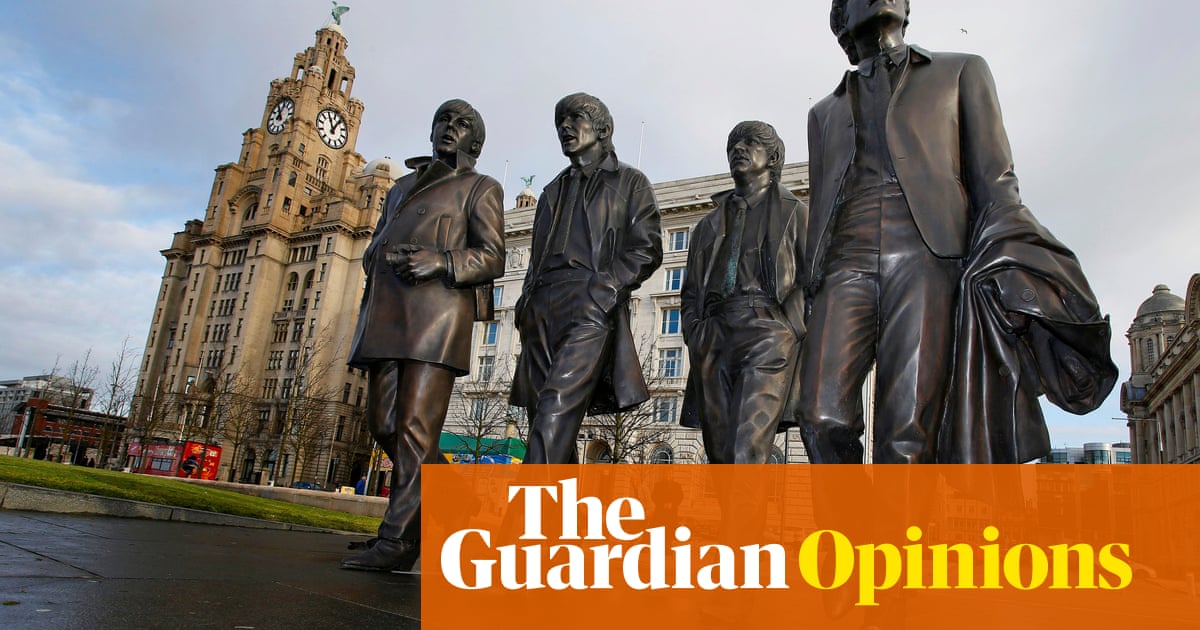 When the time arrived for the judges making their mind up, only one city could be first in line to host Eurovision. It had to be Liverpool.

Of course, next year’s contest should rightfully be held in Ukraine but, following Vladimir Putin’s illegal and murderous incursion, our region jumped at the chance to throw our hat into the ring to help Eurovision 2023 rise like a phoenix.

I might be slightly biased but, let’s be honest, there is nowhere that could do justice to a spectacle like Eurovision quite like the Liverpool city region.

While we came up against stiff competition from Glasgow, who deserve more than the nil points they have received on this occasion, nowhere is more experienced or qualified, and nowhere throws a party quite like we do.

A Unesco City of Music, home of the Beatles, Gerry and the Pacemakers, the Real Thing, Cilla Black, Frankie Goes to Hollywood and Elvis Costello, through to acts like the Wombats, Circa Waves and the Mysterines today – we are the birthplace of countless artists whose music has inspired the world for generations.

It is safe to say music would not be music without Liverpool, and Liverpool would not be Liverpool without music. It is woven into the very fabric of our region’s identity. But it would be a mistake to assume that our region’s culture is limited to Merseybeat of times gone by, or the walls of our great buildings, museums and galleries. It’s our people, our stories and our history, that makes our area an international destination – nowhere does culture bigger, or better, than us.

Most importantly, though, we are committed to properly celebrating and commemorating the best of Ukraine and its culture as part of the contest. We want to put on a show that they would be proud of, and we have been working closely with Liverpool’s sister city of Odesa to ensure that this is their event as much as our own.

The most famous Eurovision winners, Abba, went on to compose The Winner Takes it All. For us, though, this is not a victory for Liverpool alone, but one that we hope will make the country and the wider international community proud.

It’s been a long time since the UK has come close to hosting Eurovision – but this couldn’t have arrived at a more important time for our region. For many in our hospitality sector, Eurovision will be a lifeboat in a sea made choppy by Brexit and the pandemic.

Eurovision offers us the chance to electrify our recovery and turn it into new growth, opening up what I believe to be the best region in the world to a whole new audience, many of whom will return time and time again.

Now the hard work begins. Putting on a show that will bring joy to millions in one of the most turbulent and trying years for our continent is no mean feat. I’m sure we’ll deliver a spectacle that sparks euphoria from now until the end of time. If anywhere is capable of it, it is Liverpool – with a little help from our friends in Ukraine.

Steve Rotheram is the mayor of Liverpool city region