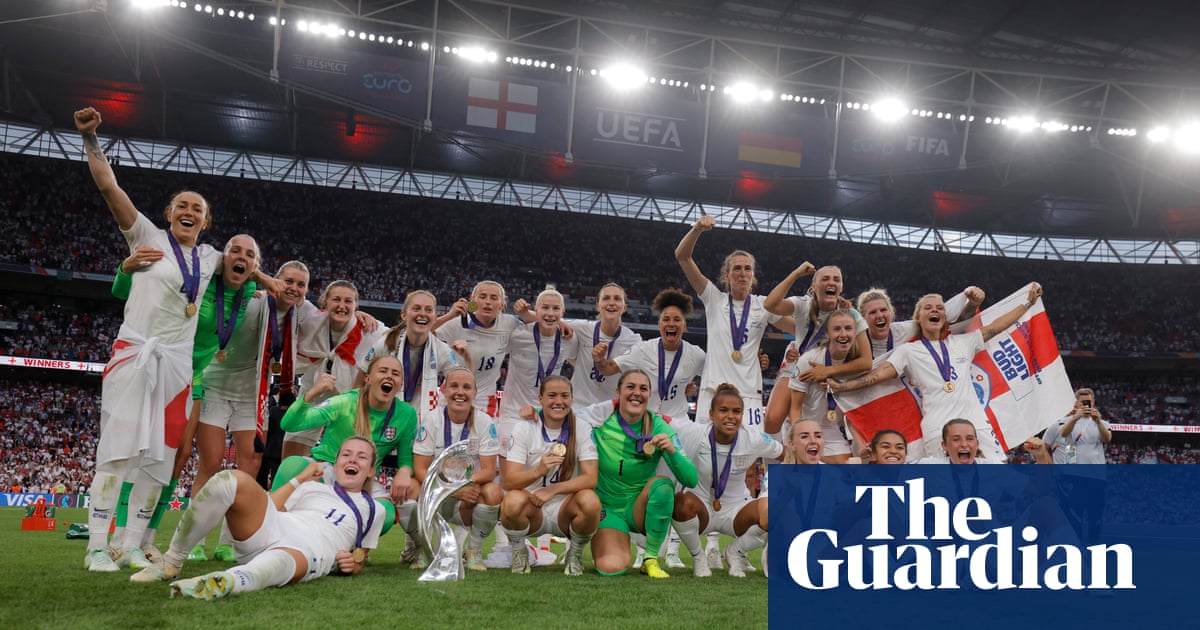 The Lionesses’ showdown with the world champions, the USA, on Friday was the fastest-selling England game – men’s or women’s – at the new Wembley.

Tickets went on sale on 2 August, two days after England’s victory over Germany in the final of the Euros, and sold out in less than 24 hours.

Tickets for the first England match at the new Wembley in 2007 were sold differently, with demand for the men’s team’s game with Brazil so high that there was a ballot. Those in charge of ticketing for the USA game described the speed of sales as similar to a major concert.

England men have played at the new Wembley 85 times, with the women’s team playing there four times: twice in friendlies against Germany, against Northern Ireland in World Cup qualifying and in the Euros final.

The unprecedented demand led to the Football Association’s website crashing and fans were left waiting for hours in online queues of more than 50,000 people.

England last played the USA in the 2020 SheBelieves Cup, an annual friendly tournament hosted by the US. Goal from Carli Lloyd and Christen Press gave the hosts a 2-0 victory, eight months after they had secured a 2-1 win over England in the semi-finals of the World Cup in France.