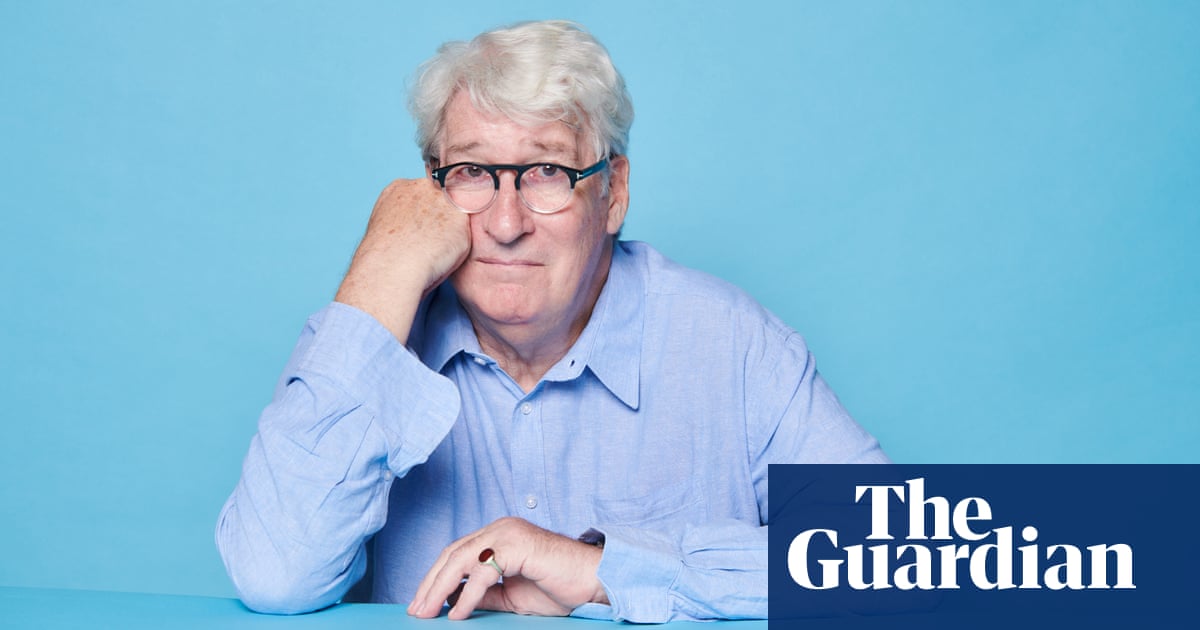 It was while watching University Challenge that the doctor first suspected something wrong with Jeremy Paxman. Normally highly animated, the TV presenter was less effusive and exuberant than usual. He had acquired what specialists in the field call the “Parkinson’s mask”.

Paxman was formally diagnosed with Parkinson’s disease in hospital after he collapsed while walking his dog and found himself in hospital. There, Paxman recalled in an ITV documentary, the doctor walked in and said: “I think you’ve got Parkinson’s”. For Paxman, at least, the news came out of the blue.

Parkinson’s was first described in medical texts more than 200 years ago, yet there is still no cure. It’s a common condition, particularly in the over-50s. About 1 in 37 people in the UK will be diagnosed at some point in their life. Existing drugs aim to manage patients’ symptoms, rather than slow down or stop the condition’s progression. But scientists have made progress in understanding the neurodegenerative disorder. The hope now is that gamechanging therapies are finally on the horizon.

“Parkinson’s is a hugely complex condition and there’s probably no single cure,” says Katherine Fletcher, a research communications manager at Parkinson’s UK. “It’s the progressive loss of dopamine-producing cells in the brain. If you want to slow or stop the condition, you somehow need to protect those cells or maybe even regrow those cells in the brain. That is the ultimate goal.”

Why brain cells die off in Parkinson’s is still unknown. The condition strikes a brain region called the substantia nigra, where neurons make a chemical called dopamine. The loss of these brain cells causes dopamine to plunge, and this drives most of the problems patient’s experience. It is not a fast decline: typically, patients only become aware of symptoms when about 80% of nerve cells in the substantia nigra have failed.

Although there are common symptoms, Parkinson’s affects people very differently. The most prominent problems are tremors, difficulty in walking and rigid muscles, but more than 40 symptoms are recognised. Sleep loss, balance problems, poor memory, anxiety, depression, loss of smell, constipation – the list goes on. Facial muscles are often affected, leading to the “Parkinson’s mask”. The impact should not be understated: people can seem blank and unemotional, regardless of what they are feeling inside.

The main treatment for Parkinson’s aims to boost flagging levels of dopamine in the brain. The drug, levodopa, tends to be taken with other medicines to make it work for longer with fewer side-effects. Not all patients respond to the drugs, however, and in some cases doctors perform surgery to run electrodes deep into the brain. Electrical pulses fired from an implant in the chest can then alleviate tremors and other symptoms.

Far more radical therapies are in clinical trials. Japanese doctors are monitoring seven patients who had millions of dopamine-producing neurons implanted into the most affected regions of the brain. The neurons were made by reprogramming stem cells in the lab. Results from the trial are due out soon.

Other approaches target troublesome proteins involved in the disorder. One, called alpha-synuclein, is found in clumps inside the neurons of people with Parkinson’s. Many researchers believe these contribute to the disease and drive its spread through the brain. But while scientists have tried to clear alpha-synuclein with infusions of synthetic antibodies, trials so far have not shown any benefit.

Work this year by Alice Chen-Plotkin, a professor of neurology at the University of Pennsylvania, points to another potential route for treating Parkinson’s. Her team found that alpha-synuclein works with a protein called GPNMB to get inside neurons. They are now looking at whether reducing levels of GPNMB affects the spread of alpha-synuclein. “If this is the case, we’d hope that decreasing GPNMB levels, or blocking its ability to interact with alpha-synuclein, might keep abnormal alpha-synuclein from spreading from affected areas of the brain to healthy areas of the brain in humans,” she said.

Further efforts are focused on the role of mitochondria, the tiny battery-like structures that sit inside living cells. Studies suggest that malfunctioning mitochondria are an important driver of early stage Parkinson’s. “There’s very strong evidence of mitochondrial dysfunction in all different types of Parkinson’s,” said Oliver Bandmann, a professor of movement disorders neurology at the University of Sheffield.

A recent trial led by Bandmann looked at whether a mitochondria-boosting drug used to treat a rare liver disease could be repurposed to help people with Parkinson’s. The trial found that the drug, UDCA, was safe and improved the function of mitochondria in people’s brains. Sophisticated gait analysis of trial participants found promising signs of improvement, too, though Bandmann says a larger, longer trial is needed to confirm any benefit. “In my view it’s very likely that patients with neurodegenerative disorders will end up on a drug cocktail – drugs which rescue mitochondrial function, which reduce alpha-synuclein aggregation and so on,” he said.

While efforts to discover new drugs continue, patients are being encouraged to exercise if they can, amid evidence that physical activity can help people to manage their symptoms and may even protect the brain. “It seems really beneficial, so we encourage people to exercise,” said Fletcher.