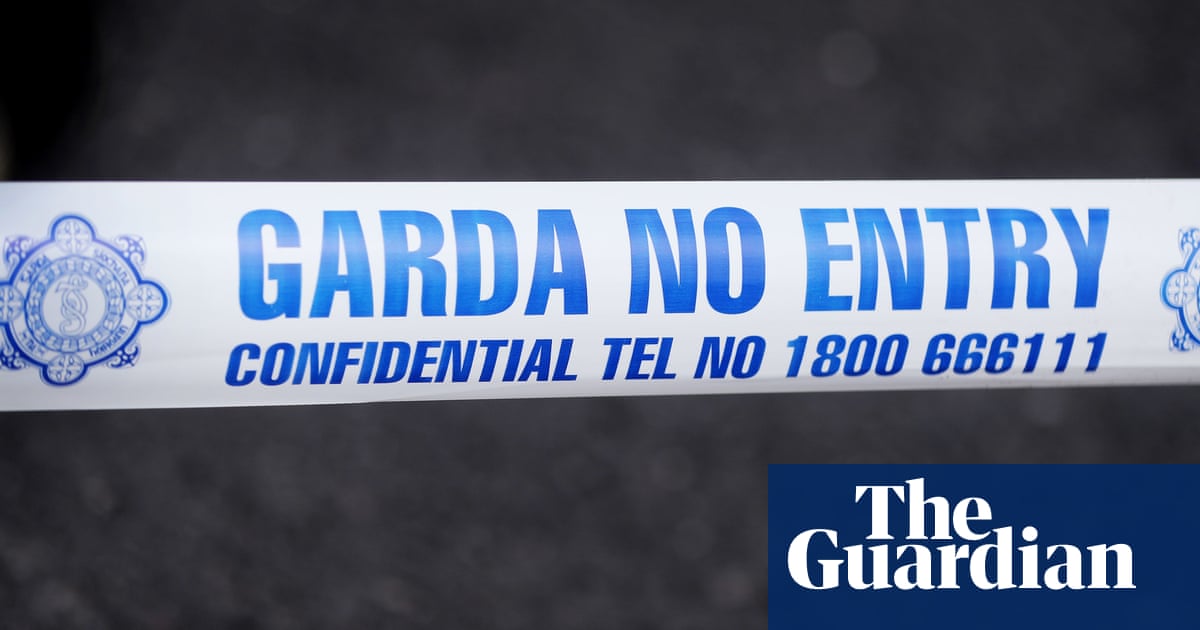 Multiple injuries have been reported after an explosion at a County Donegal service station.

Images from the scene showed serious damage to the Applegreen service station located in the village of Creeslough.

Among those gathered at the scene were relatives of people feared to have been in the station at the time of the explosion.

There were unconfirmed reports from the station that people had been buried in the rubble.

Letterkenny University hospital has moved to major emergency standby, and appealed to the public not to attend its emergency department unless it is urgent.

“Please contact your GP or NowDoc service in the first instance. NowDoc has increased staffing this evening to help deal with any additional demands,” it said.

Applegreen said in a short statement that it is “aware of a serious incident at its dealer-operated location at Creeslough”.

He said: “My thoughts and prayers are with everyone involved.”