Hyundai’s plan to gain more market share leans heavily on vehicles like the all-electric Ioniq 6 which will arrive next year. One hurdle that prospective EV shoppers contend with is range anxiety and Hyundai has a unique approach to reducing that concern. Its Ioniq 6 is the most aerodynamic production vehicle the brand has ever made and it has the extra range to show for it.

The Ioniq 6 is the follow-up to the brand’s other all-electric car, the Ioniq 5 hatchback. The former of which sheds the super-retro somewhat boxy styling of the latter. In the process, the sleek Ioniq 6 achieves a drag coefficient of just .21, a dramatic improvement over the 5 which scores a .29. To put that into perspective, the Tesla Model S has a claimed drag coefficient of .208 and the Mercedes EQS just barely takes the title with a .20 flat.

What that equates to on paper is a lot more miles per charge for Hyundai customers. The Ioniq 5 and 6 each use the same 53 kWh and 77.4 kWh battery packs depending on trim. For the 5, that 77.4 kWh pack can provide up to 303 miles (according to the EPA). In the 6, that same battery and motor combo should be capable of going approximately 330 miles if Hyundai’s estimates are correct. See our article below for more info on its recently released WLTP scores.

Read More: 2023 Hyundai Ioniq 6 Can Travel Up To An Impressive 381 Miles On The WLTP Cycle 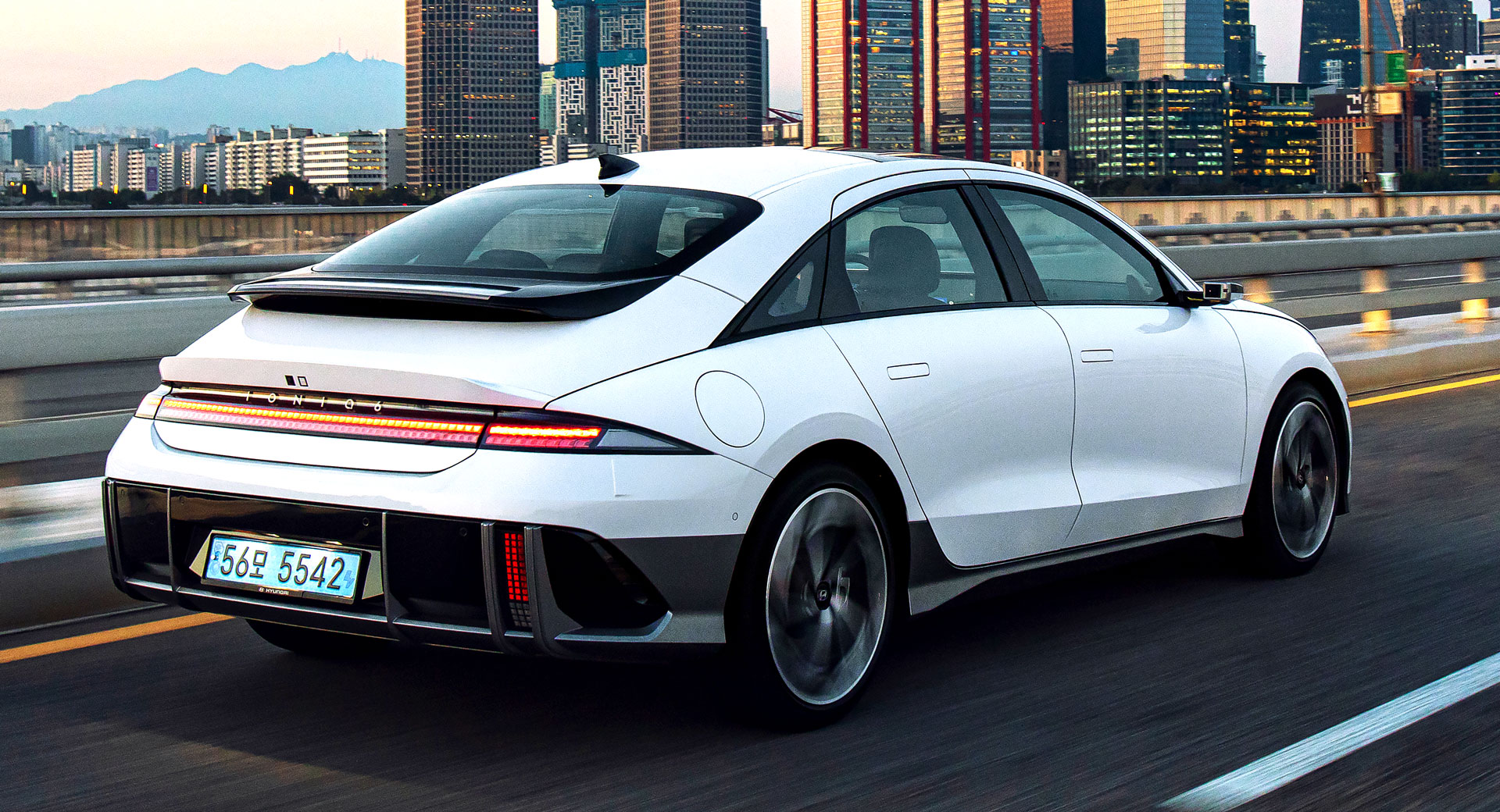 That would represent just below a 10 percent boost in overall range simply from a dramatic improvement in aerodynamics. According to Hyundai’s global design chief, Simon Loasby, the team’s initial goal was even more extreme. He had a T-shirt printed with a simple and bold goal on the front; “0.1x” reports Automotive News.

“Everyone said, ‘You’re mad. You’ll never hit that target,’ ” Loasby said. “I know, but I wanted to see how far we can get. And that was our sort of mentality for the project… The most improvement resulted from a decrease in air resistance.”

Aside from its clearly slippery silhouette, the Ioniq 6 benefits from pop-out door handles, aerodynamically-optimized wheels, a full underbody cover, and winglets at the rear of the vehicle that smooth airflow. In total, Hyundai says that it spent more than 5,000 hours simulating different aerodynamic adjustments on supercomputers during the development of the Ioniq 6.

We look forward to seeing what the final EPA estimates are and testing the Ioniq 6 ourselves as soon as it’s available. 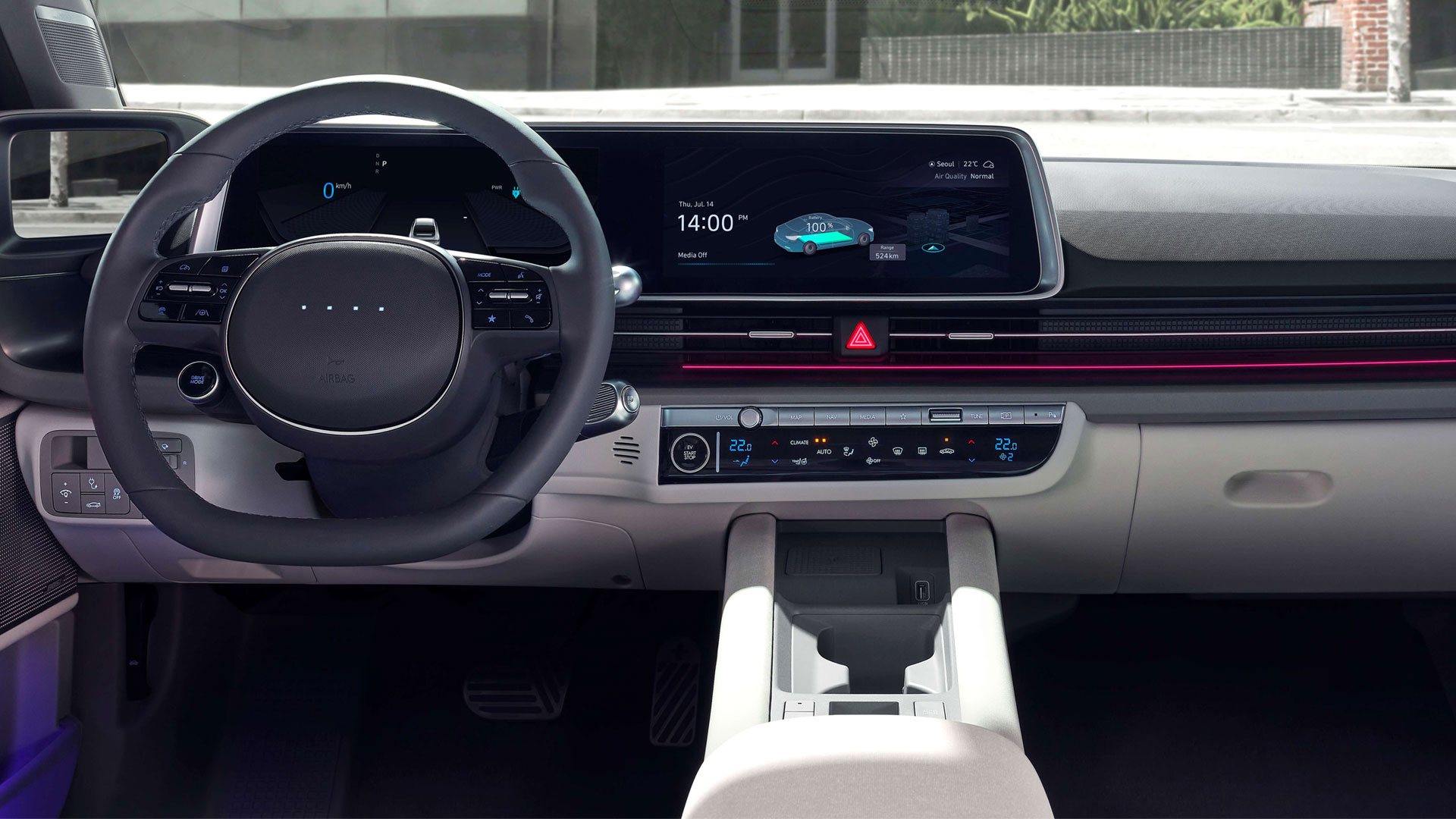