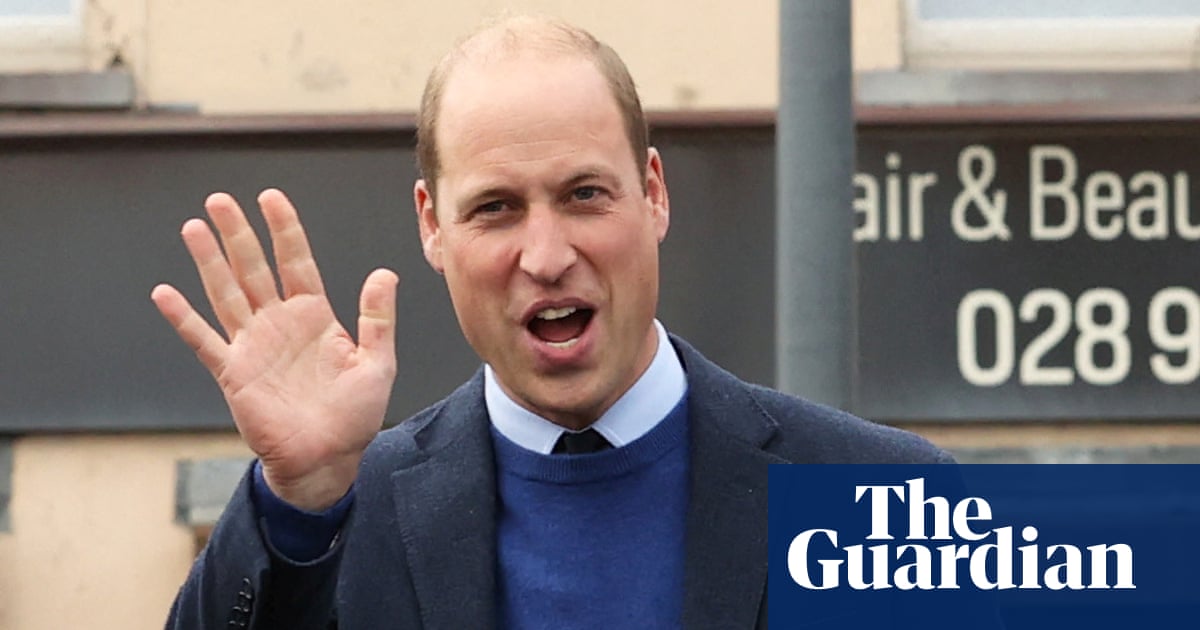 A Welsh council has officially called for the title of Prince of Wales to be banned and said there should be no investiture of Prince William anywhere in the country.

King Charles III’s decision to bestow the title on his son has been controversial among many people in Wales who feel that it is a symbol of English oppression.

Gwynedd council in north Wales has voted to express its opposition to the title and is asking for a consultation on the question of whether it should be abolished.

Members of the council, which is controlled by Plaid Cymru, also agreed that they believed an investiture should not take place in Gwynedd, or anywhere on Welsh soil. Charles’s investiture was held at Caernarfon Castle in Gwynedd in 1969.

One of the councillors, Elfed Wyn ap Elwyn, said: “The title of Prince of Wales has been a thorn in our nation for centuries. It reminds us that we are owned by the regime rather than citizens of our country.

“The time has come for us as a nation to oppose this title. Also the level of public funding spent on the royal family including the title of Prince of Wales is wasteful considering the cost of living crisis.”

The actor Michael Sheen is among those who have criticised King Charles for making his first visit to Wales on Owain Glyndŵr Day last month, a celebration of the life and legacy of the last Welshman to be known as Prince of Wales.

Sheen said: “If it’s chosen, deliberately, then I’m sure many people will feel that that is quite an insult to those that celebrate Owain Glyndŵr, who tried to free this nation from the oppression of the English monarch at the time.”

The Tories in Wales attacked the council’s stance. Sam Rowlands, the shadow minister for local government in the Senedd, said: “It’s disappointing that Gwynedd council is spending time backing out-of-touch campaigns such as this. I would have hoped that Gwynedd council would have reached out to the new Prince of Wales and encouraged him to act as an ambassador for Welsh culture.”

Forty-six Gwynedd councillors voted for the abolition of the title, with four against and four abstaining.