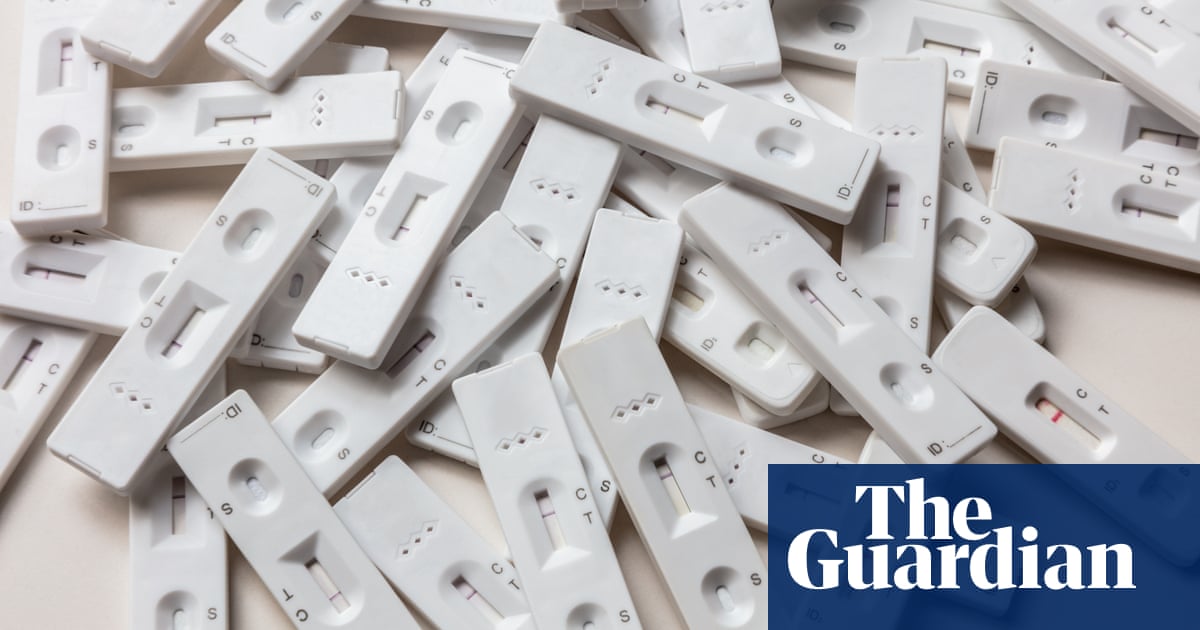 A legal challenge to the government’s award of multimillion-pound contracts for lateral flow tests that later failed to gain regulatory approval has been rejected by the high court.

The health and social secretary’s decision to grant three contracts to UK firm Abingdon Health was the subject of litigation by campaigning organisation Good Law Project (GLP), which has brought several cases challenging the way contracts were awarded during the pandemic.

GLP put forward a number of grounds as to why it believed the award of the Abingdon contracts was unlawful, including allegations of bias, conflict of interest and lack of equal treatment and transparency, but they were all dismissed.

In a written judgment, published on Friday, Mr Justice Waksman said assessment of the award of the contracts “must involve assuming market conditions which include (1) the urgent need for the development of an effective antibody LFT that could be used for mass home-testing, (2) some uncertainty as to whether that test would be developed in time, and (3) the risk that even if it was, the need for it in very large quantities might disappear. It cannot be said that these were policy considerations which have to be disregarded.”

He also said that even if any of the grounds had succeeded, the GLP did not have legal “standing” (sufficient interest in the dispute) entitling it to bring the claim. In reaching his conclusion, he cited the decision in the earlier challenge brought by GLP and the Runnymede Trust to the August 2020 appointment of Conservative peer Dido Harding as interim executive chair of the National Institute for Health Protection, in which the GLP was also held not to have standing.

In a statement, Abingdon Health said it had received £10.3m from the Department of Health and Social Care (DHSC) under the three contracts awarded in April, June and August of 2020 and was now expecting to receive a further £1.5m, which had been held on charge pending the outcome of the judicial review.

Chris Yates, the CEO of Abingdon Health, said the company “did the right thing” during the pandemic by responding quickly but had been caught in “a political cross-fire”. He added: “We are, of course, pleased with this judgement, but extremely disappointed that Abingdon’s reputation and good standing has been called into question by the GLP.”

The judgment stated that most of the tests bought by the DHSC from Abingdon were not used and became time expired.