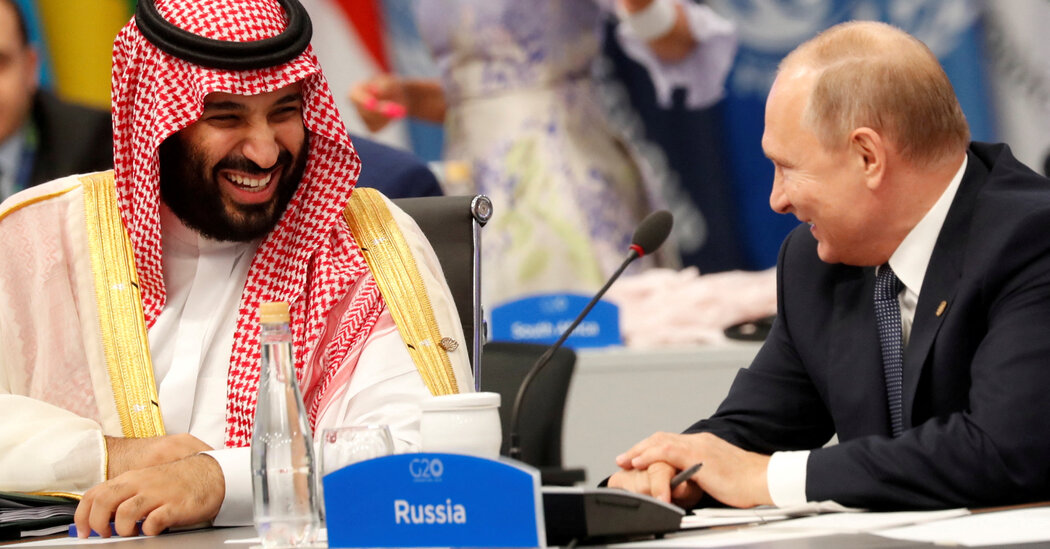 When Putin ended the charade, here’s what happened: On Sept. 28, Reuters reported from Frankfurt, “Germany’s cabinet on Wednesday passed two decrees to prolong the operation of sizable hard coal-fired power generation plants up to March 31, 2024, and to bring back idled brown coal capacity up to June 30, 2023, to boost supply.”

In America, we did our own version of this green virtue signaling. Green progressives demonized the oil and gas industry — for good reasons in some cases because of how much the industry worked to deny the reality of climate change and refused to clean up its own act — and basically told it to please go off and die somewhere quietly, while we moved to wind and solar. Oil and gas investors and bankers got the message and began delaying or stopping investment in new oil and gas production at home, and instead focused on reaping as much profit as they could from existing wells.

As a Goldman Sachs newsletter in April put it: “How much future production have we lost because of all the delays in investment decisions on new oil and gas projects? The answer is 10 million barrels per day of oil, which is the equivalent of Saudi Arabia’s daily production and three million barrels per day of oil equivalent in liquefied natural gas (LNG), which is more than the equivalent of Qatar’s daily production. If we had not kept delaying new investment decisions in oil and gas since 2014, we essentially could have had a new Saudi Arabia and a new Qatar.”

While America can still theoretically take care of most of its own needs for oil and gas today, unlike Europe, we do not have enough to export at the scale required to make up for Putin’s and OPEC Plus’s cutbacks and ease Europe’s transition to a decarbonized future.

But the green progressives never got that message. At a House committee hearing two weeks ago, Representative Rashida Tlaib demanded to know if JPMorgan Chase C.E.O. Jamie Dimon and other banking executives appearing before the panel had any policies “against funding new oil and gas products.”

Dimon answered, “Absolutely not, and that would be the road to hell for America.”

Tlaib then told Dimon that any students who had student loans and bank accounts with JPMorgan should retaliate by closing their accounts. Have no doubt: This kind of juvenile moral preening by Tlaib surely made Vladimir Putin’s day. She’s nowhere nearly as bad as the G.O.P. senators who were inspired for years by ExxonMobil lies that climate change is a hoax, and then used that to block our transition to clean energy. But Tlaib still made Putin’s day.

What lifted Putin even more was when he watched Bernie Sanders, House progressive Democrats and the whole G.O.P. last week come together to kill a bill backed by President Biden and the Democratic leadership to streamline the permitting process for domestic energy projects, particularly permitting for gas pipelines and wind and solar transmission lines — one of our biggest impediments to a stable green transition.