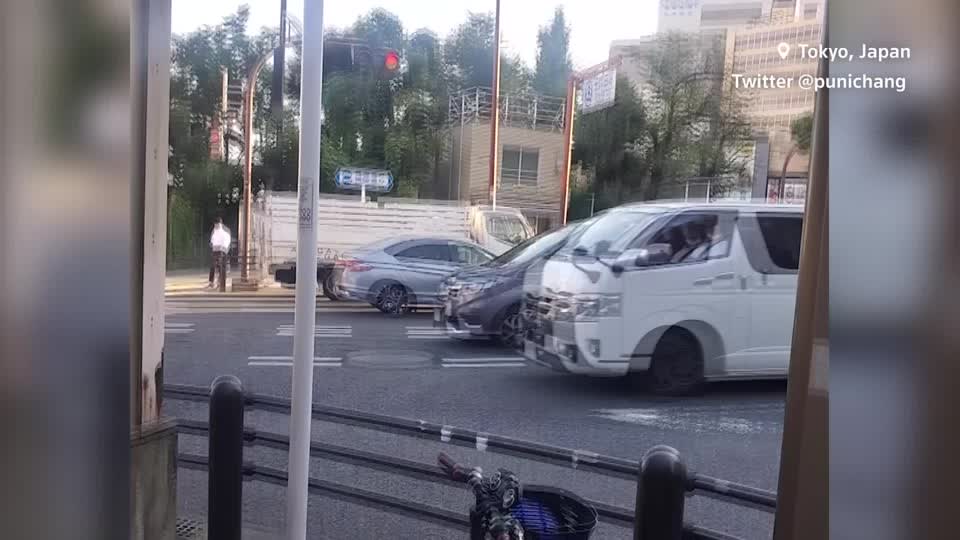 STORY: Social media footage showed commuters walking around a train station at 7:31 a.m. Japan time (2231 GMT on October 3), with a siren and an announcement being played informing the public that “North Korea have seemingly launched a missile.”

Commuters in Japan’s northern island of Hokkaido were forced to wait for halted train services to resume after North Korea launched a ballistic missile that flew over the country on Tuesday (October 4) for the first time in five years.

A train in northern Japan was halted and an alarm sounded in the carriages after Japan, after North Korea launched a ballistic missile over the country for the first time in five years on Tuesday (October 4).