The 1M is widely regarded as one of the best M cars BMW ever rolled out. However, whoever created this particular 1M must not have been satisfied with its speed, as they decided to fit it with the V10 engine from an E60 M5. 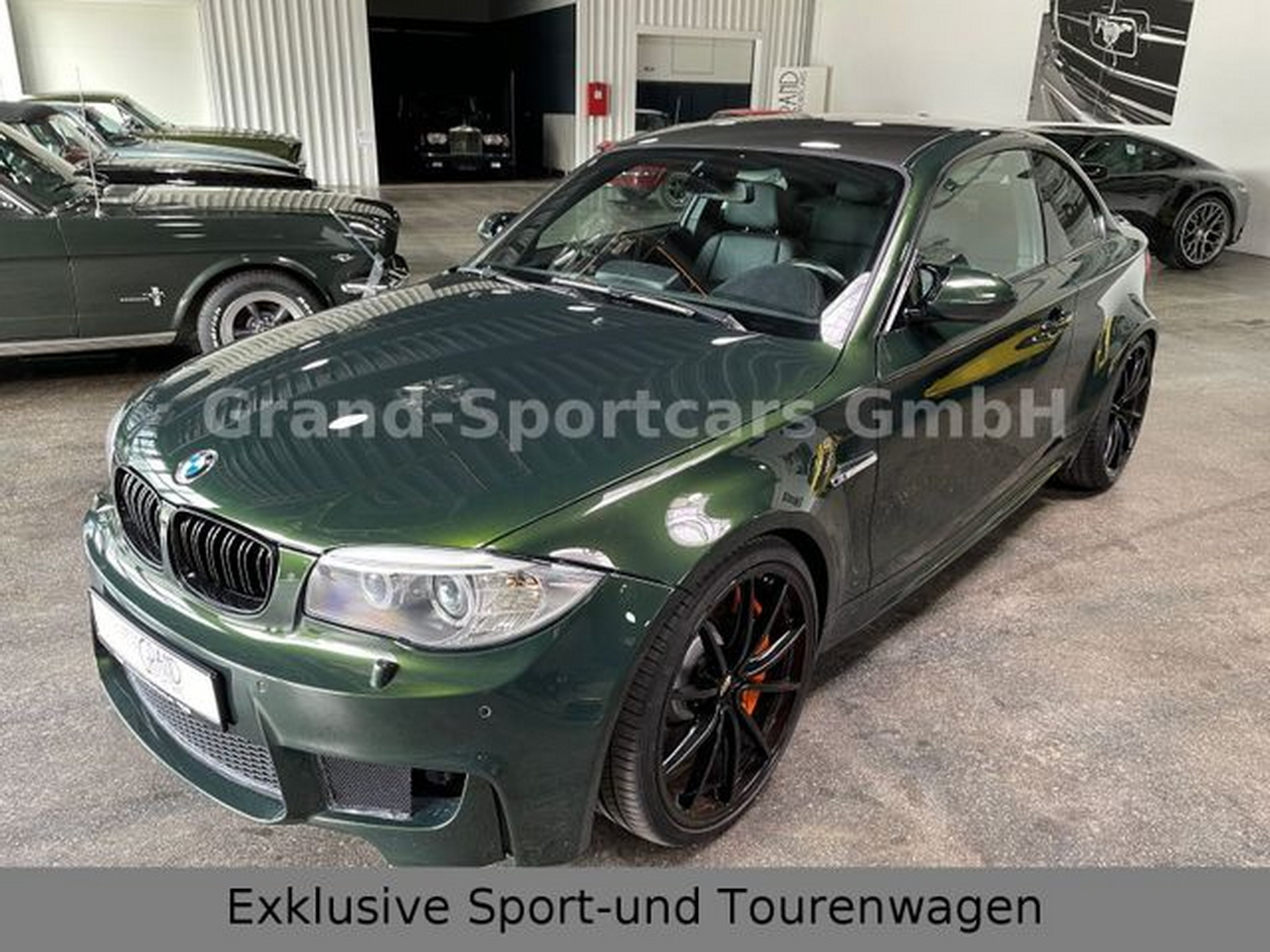 Aesthetic-wise, the 1M sports metallic green paint, which is complemented by black 20-inch Wiesmann wheels and orange brake calipers. On the topic of those brake calipers, the front ones come from an F10 M5, while the rears come from an E90 M3. Other visual upgrades come in the form of a carbon fiber roof, rear decklid, and mirror caps, though the latter two items are paint-matched to the rest of the body.

See Also: This Toyota GT 86 Has A Ferrari/Maserati V8 And A Six-Speed Manual 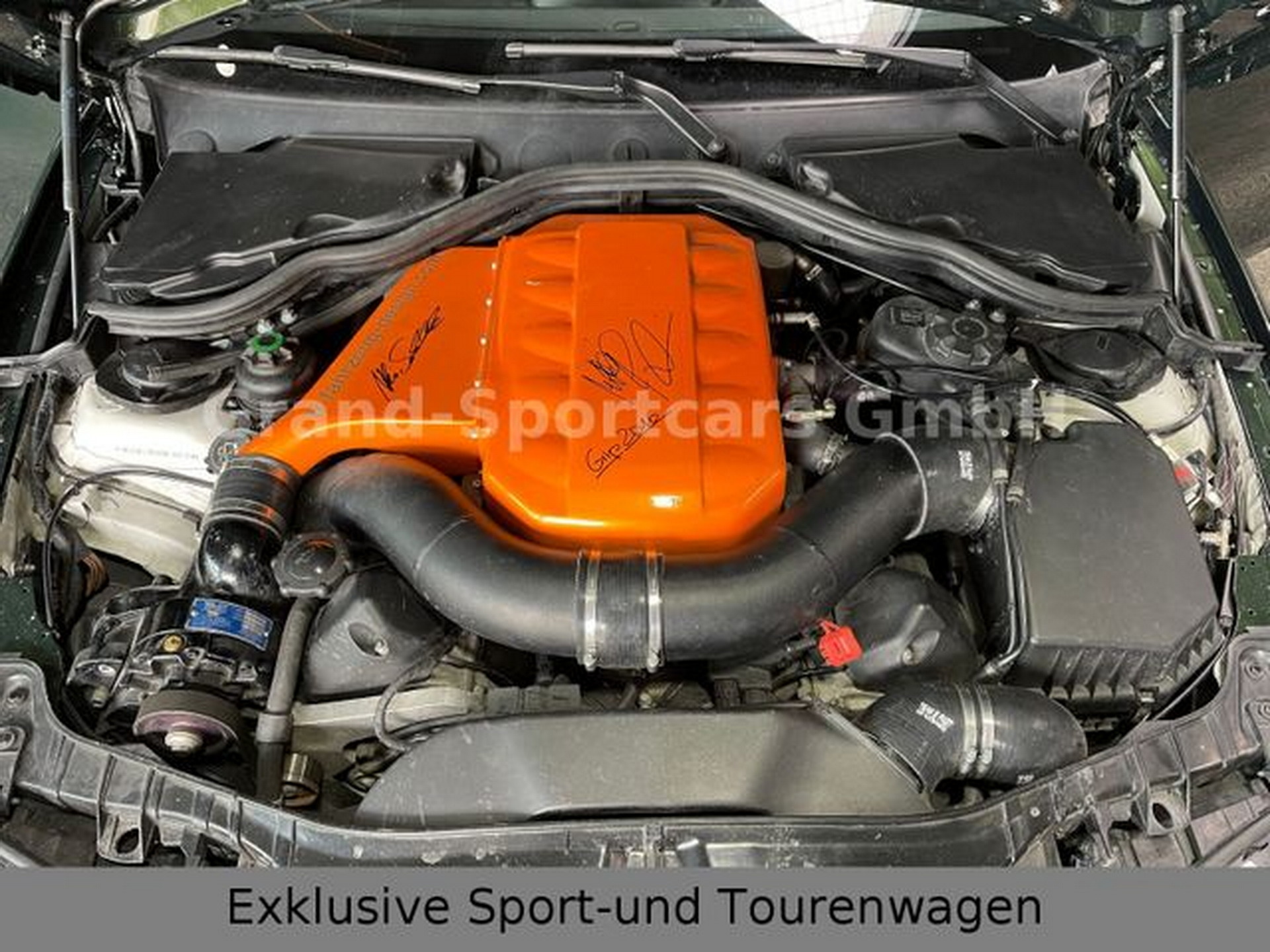 As mentioned before, under the hood of this 1M is the S85 V10 from the E60 M5, which is attached to that same car’s SMG automated manual gearbox. That powerplant also received some upgrades in the form of an ESS supercharger, water/methanol injection, and a custom Friedrich exhaust.