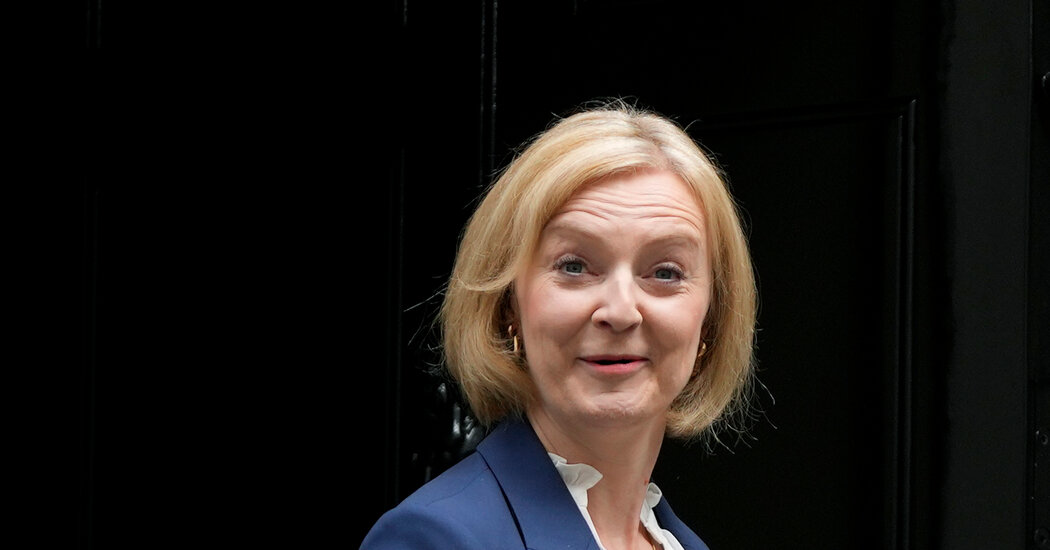 Is there anything to say in defense of the stumbling prime minister? Only this: When politicians return, with seeming irrationality, to ideas that seem zombielike and ill-suited to the present moment, it’s often a sign that the problems of the present moment just don’t have clear solutions. The defaults of the past may be wrong, but at least they feel attractively familiar.

This is European conservatism’s predicament at the moment. It can win power because the old establishment, the supposedly sensible center, helped create and failed to solve three interconnected problems. First, globalization and European integration enriched the core more than the periphery, the metropole more than the hinterland. Second, wealth, secularization and economic stagnation drove down European birthrates, threatening depopulation and decline. Third, the preferred centrist solution to both economic stagnation and demographic diminishment, mass immigration, has contributed to Balkanization, crime and native backlash — even in a progressive bastion like Sweden.

Only the populist right talks consistently about all three problems; thus its current political advantage. But does the populist right know how to address them? Not exactly. Boris Johnson, Truss’s ill-fated predecessor, promised a rebalancing of investments that would benefit the neglected non-Londonian regions of Britain, and you could argue that a larger rebalancing is what all these problems should provoke. A shift from public spending on the old to spending on young people and parents. A shift from welfare spending to industrial policy. A shift from relying on immigrants to boost your gross domestic product to investing in domestic growth and regional renewal. A shift from deregulation on behalf of finance to deregulation on behalf of young families who presently can’t afford to buy a home.

But each of these ideas requires extreme care with the details — What kind of industrial policy? What kind of family policy? — and many of them might take a generation to bear fruit. Meanwhile, a lot of conservative voters have an interest in the status quo; they don’t like how things have changed, without acknowledging how they’ve contributed to the problems. Older voters, especially, are likely to resist rebalancings that trim their pensions or the value of their homes, even if such a rebalancing is necessary to restore the societal vigor that they miss.

Then add in the spending limits suddenly imposed by inflation and the wartime energy crisis, and you have a scenario in which populists might end up as right-wing custodians of the same sclerosis that helped bring them to power — ruling as defenders of a fusty chauvinism rather than actual tradition (because a secularized continent is not actually traditional), preserving a museum culture for as long as possible against further waves of immigration, with some of the rage against a civilizational twilight that Meloni offers in her fiery speeches, but no actual plan to turn societies with empty cradles and budget shortfalls around.