Many were forced to change their plans as workers from the RMT, Aslef, Unite and the Transport Salaried Staffs’ Association walked out.

And services are not expected to resume until 9am today — just half an hour before the 26-mile run starts.

Runner Katie Redfern, 39, from Exeter, Devon, had to drive to London with her husband and kids.

The NHS worker said: “I am anxious about running the marathon so it is adding to my worries.

“Choosing to strike this weekend was the wrong decision.” 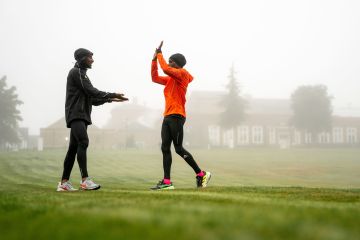 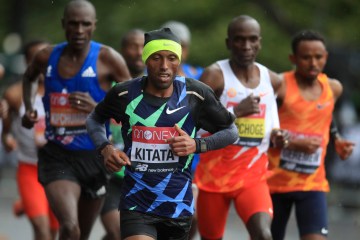 “Whenever we strike, it’s going to inconvenience people. We would much rather have a settlement.”