Toyota will not alter its strategy on electrified vehicles and doesn’t believe selling only EVs in the future is the correct move.

While many of its competitors have made commitments to transition their line-ups solely to electric vehicles over the coming decade, Toyota chief executive Akio Toyoda remains steadfast in his belief that the smarter option is to offer consumers a host of powertrain options that includes EVs but also hydrogen-powered vehicles, ICE models, and hybrids, Bloomberg reports.

Speaking with dealers at a recent event in Las Vegas, Toyoda said the uptake of battery-electric vehicles is “going to take longer than the media would like us to believe,” adding that it remains the carmaker’s strategy to offer the “widest possible” array of powertrains.

“That’s our strategy and we’re sticking to it,” he said.

Read Also: Toyota Gives Recalled BZX4 Owners That Can’t Drive Their Cars The Option To Buy Back Their EVs 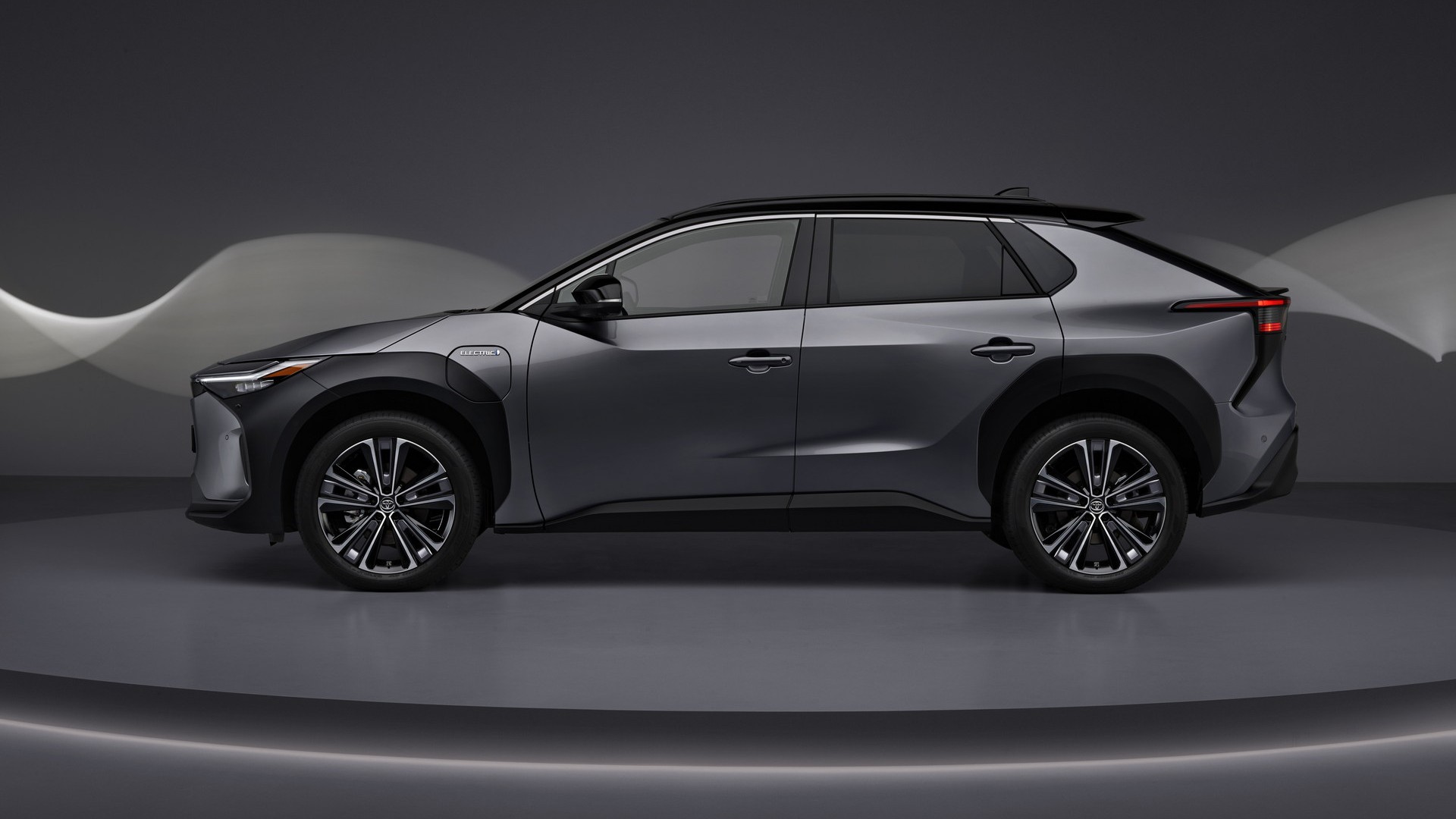 Toyota has pledged to spend $28 billion to introduce 30 electric vehicles by 2030. While this is less than some competitors such as Ford, which is spending $50 billion in EVs through 2026, Toyoda says the Japanese automaker has been investing in battery technologies for two decades.

“Our investments may appear smaller than others’, but when you look at what Toyota has been doing over the last 20 years, the total amount might not necessarily be small,” he said. “Toyota is a department store of all sorts of powertrains. It’s not right for the department store to say, ‘This is the product you should buy.’”

Separately, Toyoda said he is skeptical that the car manufacturer will be able to achieve California’s mandate to ban the sale of new gasoline-fueled vehicles by 2035 while also requiring a large portion of sales to be EVs by 2030.

“We have to look at the current price range and infrastructure availability and at what pace they’re going to be upgrading,” he noted. “Realistically speaking, it seems rather difficult to achieve.” 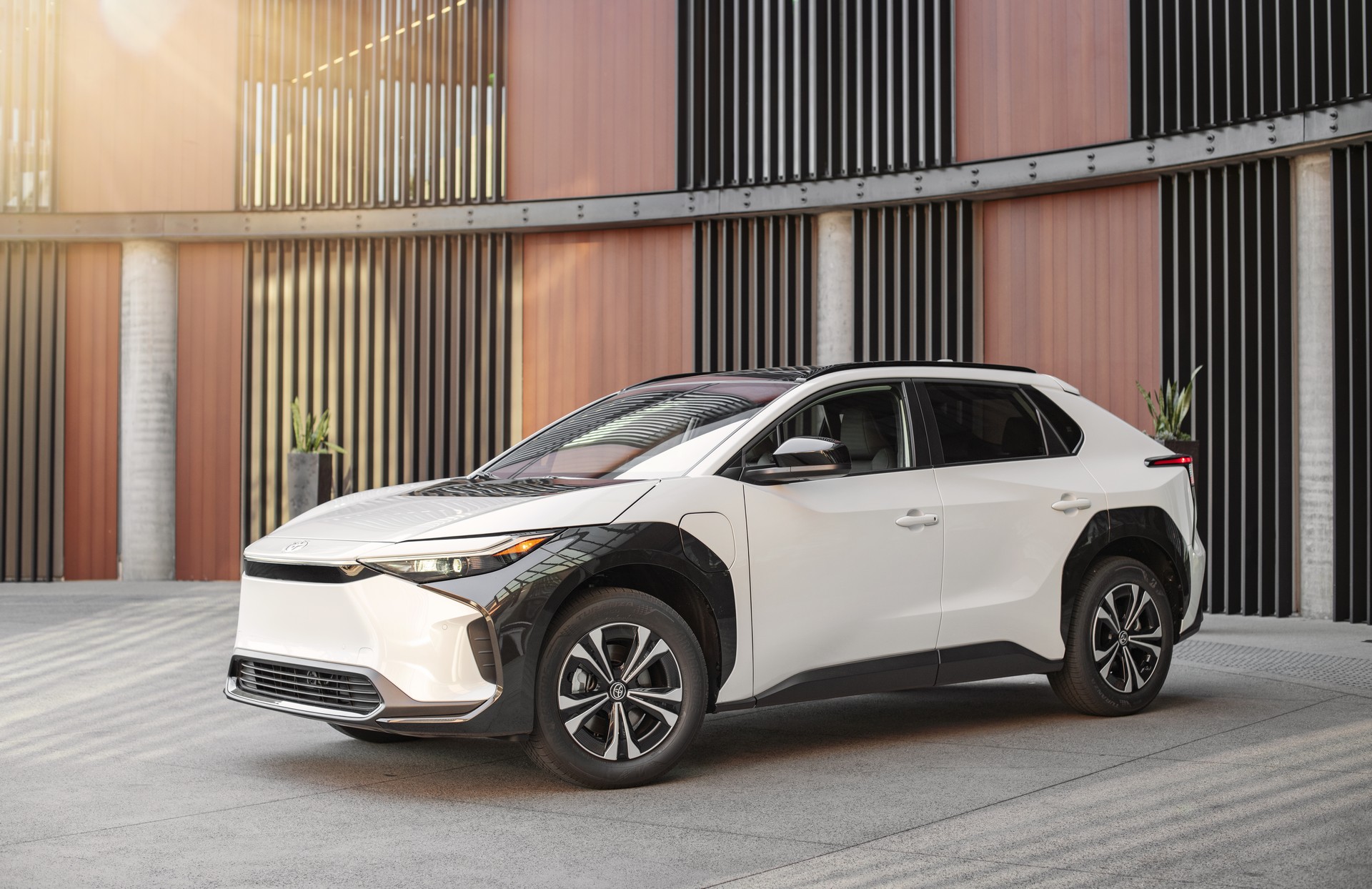