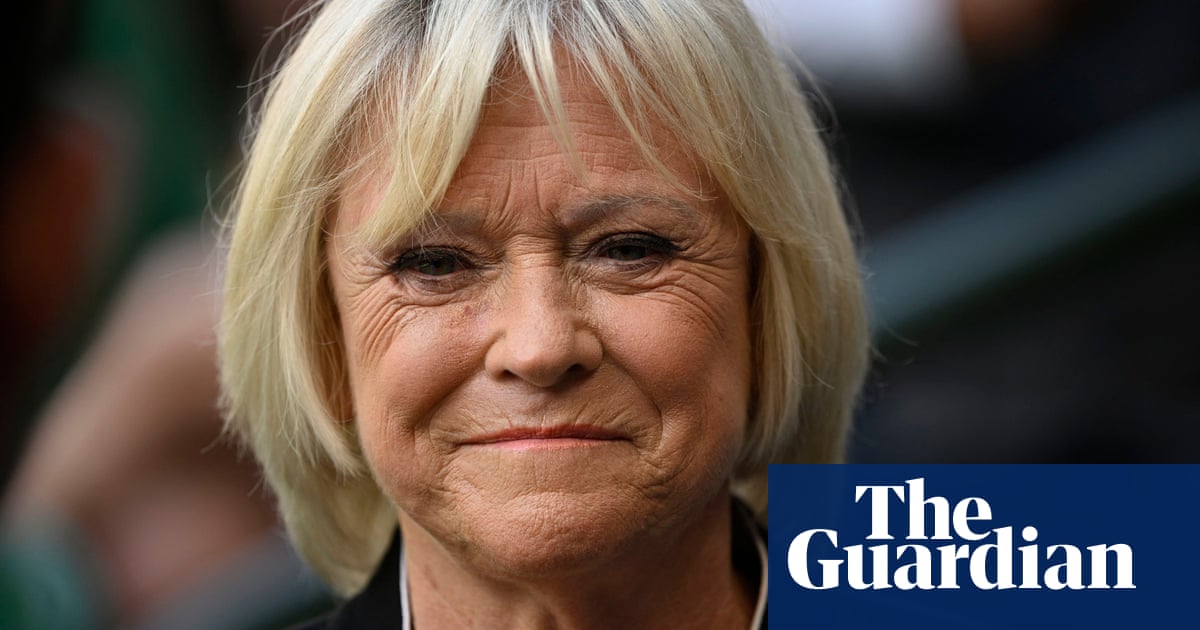 Sue Barker has said she regrets the way her 24 years of hosting Question of Sport came to an end.

The former professional tennis player and broadcaster, 66, criticised the way in which her departure was handled by the BBC.

Appearing on BBC Breakfast, she suggested the corporation had wanted her to say she was stepping back by her own choice, and not that she was being replaced as part of a “refresh”.

Barker said: “It is such a shame because, I have to say, that the BBC had told us we were going. They wanted to refresh the programme and that is absolutely fine. Everyone has the right to do that. We don’t own the programme.

“I had had 24 amazing years working with the most incredible people. So we knew it was going to happen and it was just the way in which it happened and the way it was handled – and the way the BBC sort of wanted me to say that I was walking away from it.

“It is just such a shame because I loved it. And I don’t look back on it badly just because of a couple of bad days and then some negative publicity, which I think affected quite a lot of people.”

In September 2020, it was announced that Barker was stepping down as host of the programme. The BBC later confirmed Paddy McGuinness would be taking over the role. The team captains, Matt Dawson and Phil Tufnell, were replaced by Sam Quek and Ugo Monye.