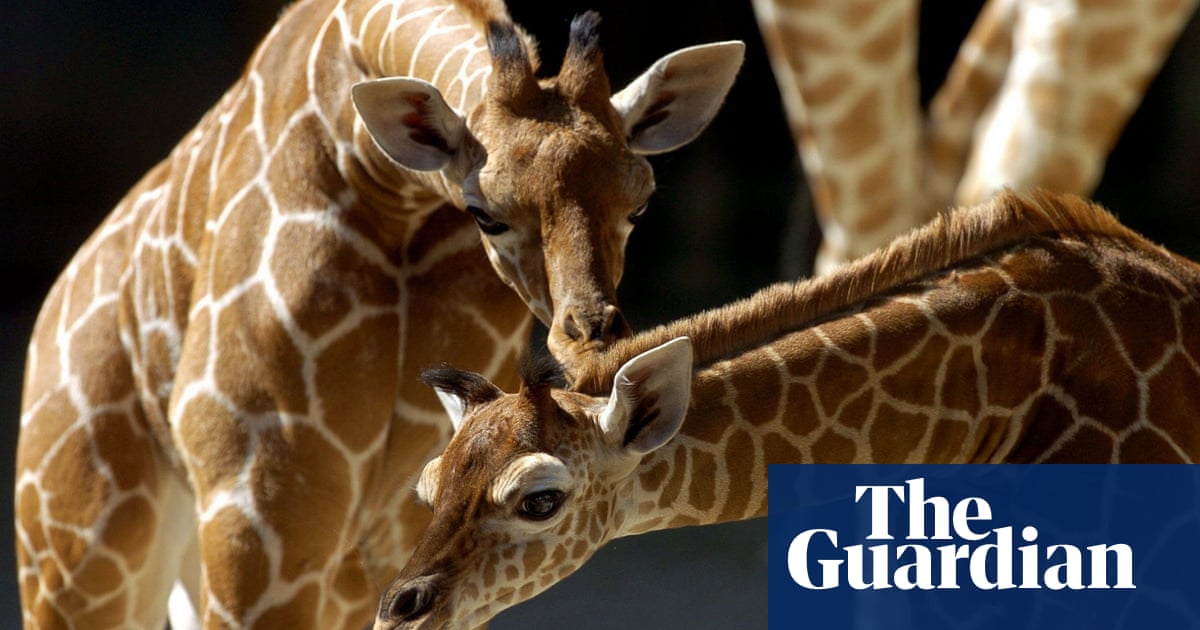 What do a beetle’s backside, a lotus leaf and a giraffe’s leg have in common? As science journalist Kristy Hamilton explains in her delightful first book, all three have inspired human engineers to solve complex problems.

The rear-end of a Namib desert beetle sports small bumps that encourage the condensation of oceanic fog – a smart way of finding water in a landscape devoid of rain. All the beetle has to do is clamber up the nearest sand dune and wave its bottom in the rolling mist for an hour or so before fresh water trickles down its smooth black body and into its mouth. This has proved a boon for beetle and human alike, providing the creative blueprint for a self-refilling water bottle that utilises similar hydrophilic nodules to leach moisture from the air.The floating leaves of the Lotus are covered in tiny filaments that do just the opposite – they repel water. This hairy hydrophobic surface forces rain to slide straight off the leaf, taking dirt with it. It’s a handy way to keep clean if you don’t have actual hands to wash with and has inspired everything from stain resistant textiles to self-cleaning toilets.

As for the giraffe’s leg, its ability to transport blood against the force of gravity has been used to help human beings suffering from fluid-filled ankles. Support socks mimic the leggy mammal’s unusually thick, elastic skin to keep the horrors of lymphoedema at bay. This stretchy technology may one day enable astronauts to move more freely in space, wearing a lightweight flexible bio-suit based on the same principle.

Hamilton’s book is stuffed with such surreal tales of human invention inspired by nature’s handiwork. This booming science of biomimicry serves as a reminder of pioneering scholar Leslie Orgel’s second rule: evolution is cleverer than you are. As Hamilton is keen to point out, this isn’t because of conscious design or a quest for perfection; that’s the human approach. Success comes instead because of rigorous real-world testing of random mutations, and oodles of time – 3.5bn years of life on Earth, give or take a few millennia.

Take the lobster, whose mirrored eyes evolved through this blind process. As Hamilton says: “It’s easy to judge a creature that urinates out of its face.” But the lobster’s eye is 256 times better at catching beams of light in the dark than a human eye is in daylight, and helped astronomers solve the riddle of how to create telescopes that could gather X-rays originating millions of light years away.

It requires a particular kind of genius to take these natural concepts and turn them into something useful to humans. It also takes a skilled journalist like Hamilton to bring highly technical vignettes of scientific innovation to life with such warmth and wit. Each chapter guides us through the twists and turns of one such endeavour, introducing us to the kind of people who create energy-saving fans inspired by whale warts, or diabetes medicines from lizard drool.

Hamilton’s book is as much a love letter to these scientists and engineers as it is to the ingenuity of evolution. But along with this wonder comes a warning. Biomimicry may hold the key to saving our sickening planet, but opportunities to observe it are slipping away. For instance, the future of environmentally friendly cement could come from copying coral. But many corals, like countless other species, are hurtling towards extinction. Nature is a repository of rapidly vanishing wisdom. As Hamilton warns: “It’s as if we are burning a library without bothering to explore what the books contain.”