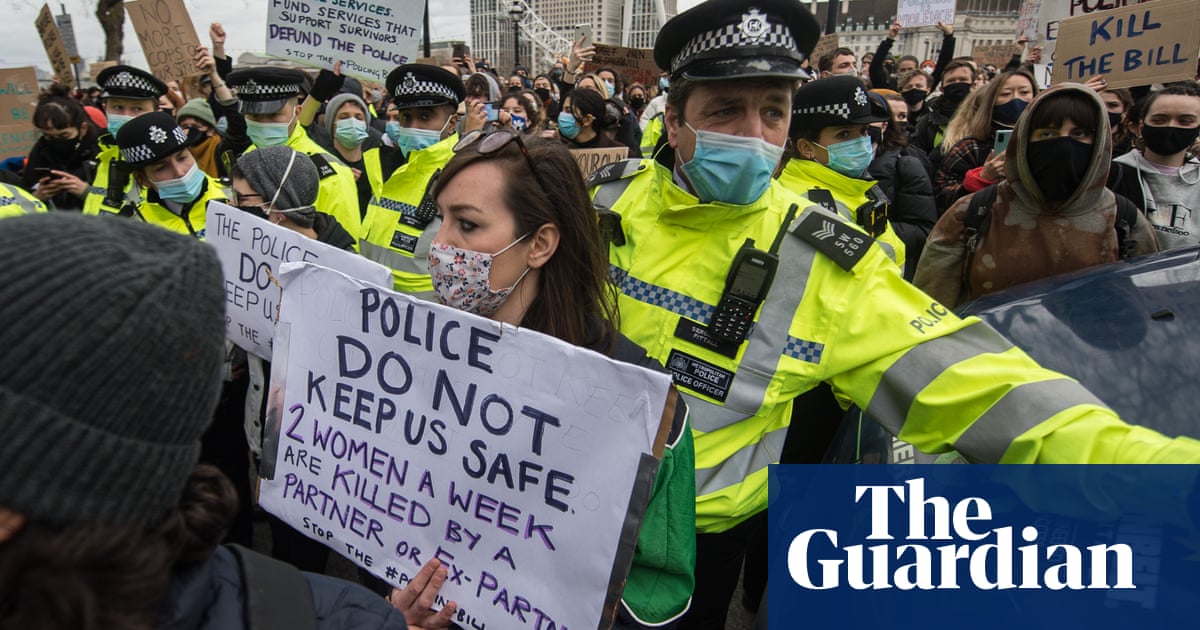 The Metropolitan police are facing legal action after they refused to police a major protest by mothers against the cost of childcare in central London, weeks before it was scheduled to take place.

Campaigners accused the Met of “again trying to prevent women from organising”, six months after a court found it breached the rights of women trying to organise following the murder of Sarah Everard.

The “March of the Mummies”, organised by the campaign group Pregnant Then Screwed, was due to take place in London and other cities across the UK at the end of October to urge the government to relieve pressures on families with young children by providing affordable childcare, adequately paid parental leave and flexible working.

More than 6,000 protesters, MPs and speakers were due to descend on the capital on 29 October – but the Met said it would not support road closures, which organisers said risked the safety of children and pregnant women.

Joeli Brearley, the founder of Pregnant Then Screwed, said the group was shocked that police had refused on 27 September to close roads and support the march, after similar protests had gone ahead, including a TUC-organised event in June and a march in 2018 to protect wildlife organised by the conservationist Chris Packham.

Brearley said the group had informed the Met of its plans in May and asked for a meeting, but had received its decision only four weeks before the event was scheduled to take place.

“Once again the Met police are trying to prevent women from organising,” she said. “It makes no sense that they would issue road closures and ensure a police presence for the TUC march in June, to then deny the same when it is women who want their voices to be heard. This is sexism, there’s no doubt about it. We are furious.”

In March, the high court ruled that the Met breached the rights of the organisers of a planned vigil for Everard in the way it handled the planned event, in a decision hailed as a “victory for women”. One woman who was arrested and charged after attending has launched civil proceedings against the force, which has also faced controversies over alleged misogyny and was placed in special measures in June over a series of failings.

Lawyers for the group have sent a pre-action letter to Insp Emma Dickinson, the head of the Met’s public order planning unit, demanding this decision be overturned – arguing it is not legally able to commission traffic management. The organisers said Westminster city council would not issue a temporary traffic order (TTO) for the protest as responsibility for public protests rested with the police.

“Women are tired. They have had enough of being ignored by this government. It is the responsibility of the police to support peaceful protest, but instead they are blocking it. This is no longer a democracy that works for women. We are being further oppressed and silenced,” said Brearley.