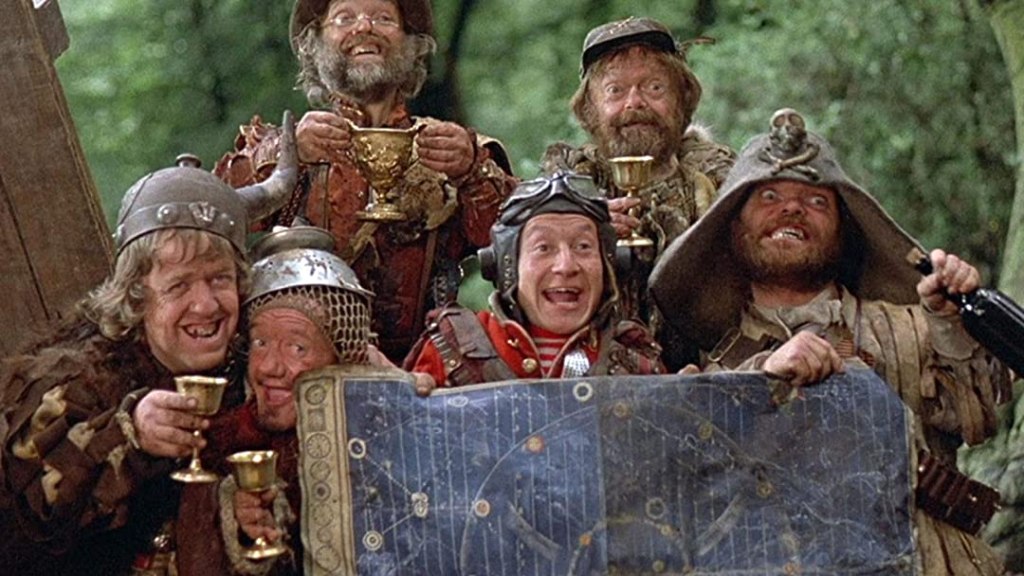 After three years of development at Apple+, Taika Waititi‘s Time Bandits series has got a cast and a greenlight. According to Deadline, Lisa Kudrow will lead the cast, playing a character called Penelope. She’ll be joined by Kal-El Tuck (Unseeing Evil) the precocious young history buff pulled into the wild world of time looting.

The cast also includes Charlyne Yi (Knocked Up), Tadhg Murphy (Conversations With Friends), Roger Jean Nsengiyumva (You Don’t Know Me), Rune Temte (Eddie the Eagle), Kiera Thompson (Martyrs Lane) and Rachel House (Hunt For The Wilderpeople). Presumably, these are the bandits, but it’s unclear if they’re being led by Kudro’s Penelope, or if she factors into the story in some totally different way. They’ve altered all the names from the original Terry Gilliam film, so it’s difficult to tell who’s who in the temporal scofflaw clan. Also, none of the cast are listed as “Supreme Being” yet, so they might be saving that little tidbit for later.

Waititi, who is directing the first 2 of 10 episodes, is co-writing the series with Jemaine Clement. This is one of those nostalgia-smothered properties that may be impossible to reboot without grumblings, but it’s difficult to think of better personnel for giving it the best possible shot. At the very least, Waititi should bring a singular comedic (and heartfelt!) vision to the project, which is reassuring in an era where any and all IP is stripped down for parts. It might not end up being the original fans’ cup of tea, but at least it will have flavor.