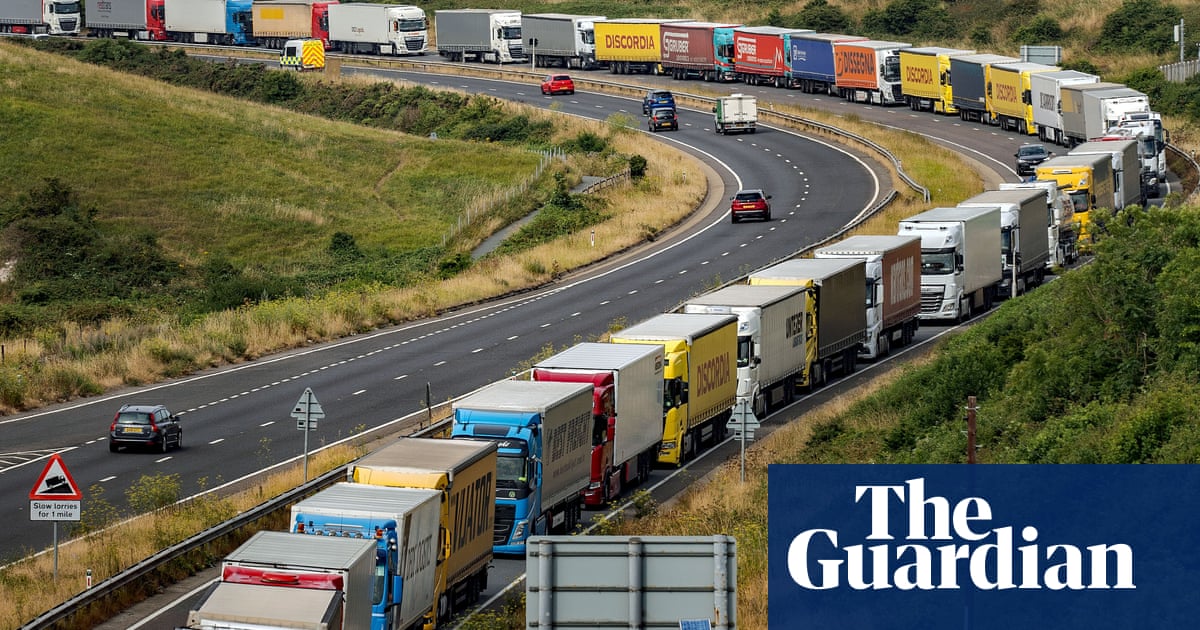 Passengers crossing the Channel could see post-Brexit border delays multiplied from next May, with a family car held for 10 minutes if the EU goes ahead with a planned biometric entry system, the Port of Dover has warned.

The entry-exit system (EES), which is due to start in May 2023, will require all non-nationals to register their fingerprints and be photographed before entering the EU.

Doug Bannister, the chief executive of the Port of Dover, Britain’s main point of entry to Europe, said that the additional requirements were likely to add up to 10 minutes for a family of five in a vehicle on their first trip after EES is introduced, compared with about 45 to 90 seconds for border checks today.

Bannister said the EU’s proposed system, which will apply at all border crossings around the continent, could be implemented relatively easily at airports, as passengers already queue individually for passport control and, in some countries, biometric checks. But he said so far the port had received “no technical detail – none, zero, zip – for a ferry terminal that processes carloads of passengers on a dark stormy night”.

As currently designed, the scheme will require initial biometric registration to be done at the border, under the supervision of EU border police. Bannister said this part of the process would be the most time-consuming, making the implementation of EES a “threat to national trade resilience, regional traffic management and local air quality”.

While discussions are ongoing, Bannister said that Dover currently did not have a solution.

Port capacity relies on the swift throughput of traffic and the cumulative border delays could lead to long tailbacks on motorways around Dover on implementation.

Logistics UK has previously warned of huge queues – or the requirement for new costly mitigation measures – if lorry drivers were forced to leave their cabs for the biometric checks.

There are hopes that the EU may yet delay the scheme, after postponing the introduction of the parallel European Travel Information and Authorisation System (Etias) from next May until November 2023. The system, similar to the Esta requirement in the US, will mean UK holidaymakers and other non-EU nationals will have to pay €7 for a two-year permit to enter.

Earlier this week, the chief executive of Eurostar told the Commons transport select committee in a letter that existing post-Brexit checks, including the stamping of UK passports, had reduced the capacity of the border by 30%. Jacques Damas warned that problems were not abating and said that for the cross-Channel train service, the “uncertainty … hangs over us”.