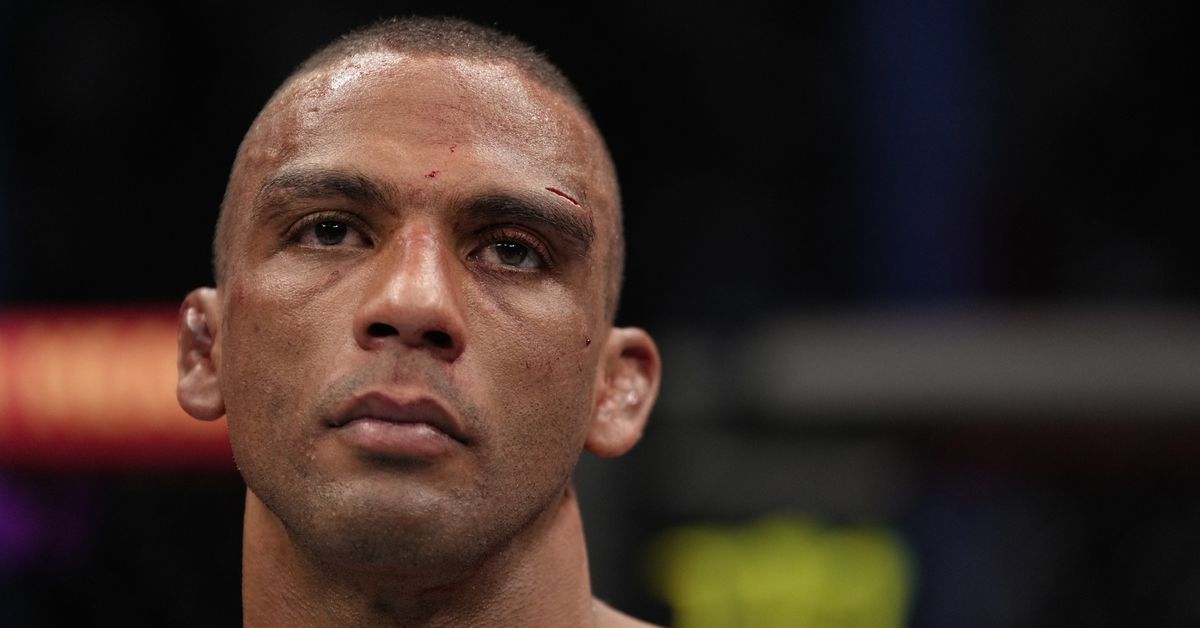 Edson Barboza is out of his UFC Vegas 63 co-main clash with Ilia Topuria with a right knee injury, multiple people with knowledge of the situation told MMA Fighting. It’s still unclear if Topuria will remain on the Oct. 29 card against a new opponent.

Barboza (22-11) was looking to snap a two-fight losing skid in his return against Topuria after dropping a decision to Bryce Mitchell this past March and suffering a third-round knockout versus by the hands of Chikadze in 2021.

The Brazilian striker lost seven of his past 10 since 2017, with wins over Makwan Amirkhani, Shane Burgos and Dan Hooker. The list of names that have defeated him include lightweight greats Khabib Nurmagomedov, Kevin Lee, Justin Gaethje and Paul Felder.

Topuria (12-0) is unbeaten as a professional MMA fighter and has gone 4-0 since joining the UFC in 2020. “El Matador” stopped Ryan Hall and Jai Herbert in his most recent octagon appearances.

The UFC Fight Night card takes place at the UFC APEX in Las Vegas and feature Calvin Kattar vs. Arnold Allen in a featherweight main event.