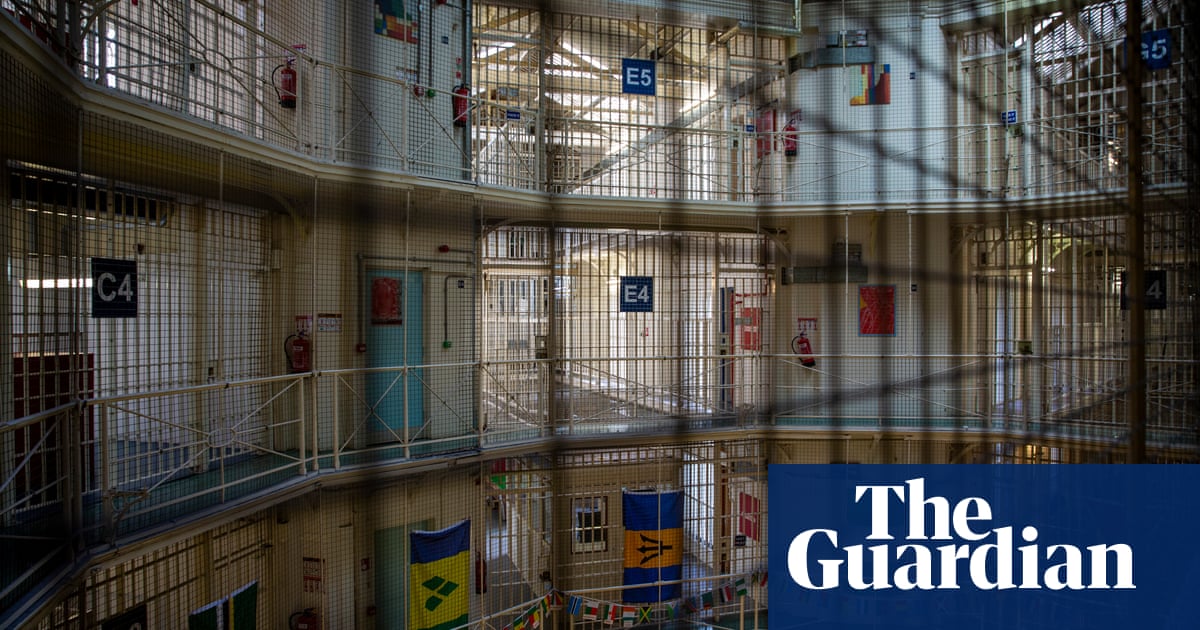 Almost 3,000 prisoners in England and Wales stuck behind bars under an abolished “irredeemably flawed” indefinite sentencing scheme should be re-sentenced, MPs and peers have said.

The indefinite nature of jail terms under the imprisonment for public protection (IPP) scheme has contributed to feelings of hopelessness and despair that has resulted in high levels of self-harm and some suicides among prisoners, according to the justice select committee.

It says that despite IPPs being scrapped in 2012, there remain 2,926 legacy prisoners. These include 608 who are at least 10 years over their original minimum tariff, of whom 188 were originally given a minimum sentence of less than two years.

IPP offenders are on indefinite licence so even after being released they can be recalled at any time. The cross-party committee’s report says the failure to support them both inside and outside jail has led to a “recall merry-go-round”, so that almost half (1,434) of current IPP prisoners have been recalled to custody.

The Conservative chair of the justice committee, Sir Bob Neill, said: “They [IPP prisoners] are currently being failed in a prison system that has left them behind, with inadequate support for the specific challenges caused by the very way they have been convicted and sentenced.

“Successive secretaries of state have accepted that change needs to happen but little has been done. The decision must be made once and for all to end the legacy of IPP sentences and come up with a solution that is proportionate to offenders while protecting the public.”

IPPs were introduced in 2005 to detain indefinitely serious offenders who were perceived to be a risk to the public. However, the extent of their use, including for offenders who committed low-level crimes, raised concerns.

The government expected about 900 people to be jailed under IPPs but 8,711 individuals received such a sentence before the scheme was scrapped, according to the committee.

The committee’s report, published on Wednesday, says that an independent panel should be appointed to advise on the process of re-sentencing IPP offenders, acknowledging that it is likely to be a complex task.

It further calls for the current time period after which prisoners can be considered for the termination of their licence after release should be halved, from 10 years to five.

Neill said: “After a decade of inertia the status quo cannot be allowed to continue.”

The committee says that the parole process as it stands is ineffective for IPP offenders and the Parole Board should be provided with sufficient resources to consider their cases – which should be prioritised – without delay.

It heard evidence that IPP offenders are institutionalised, usually have complex mental health needs and have lost faith in the system that is meant to rehabilitate them.

The report says: “Concerns about available community resource for released offenders are valid and need to be taken into consideration. However, the lack of such resource is not a suitable reason for keeping people imprisoned indefinitely.”

A Ministry of Justice spokesperson said: “The number of IPP prisoners has fallen by two-thirds since 2012 and we are continuing to help those still in custody to progress towards release.

“While these sentences were handed down by judges who decided offenders posed a significant risk to the public, under the PCSC Act we have committed to review licence conditions after 10 years.

“We will carefully consider the report’s recommendations and respond in due course.”