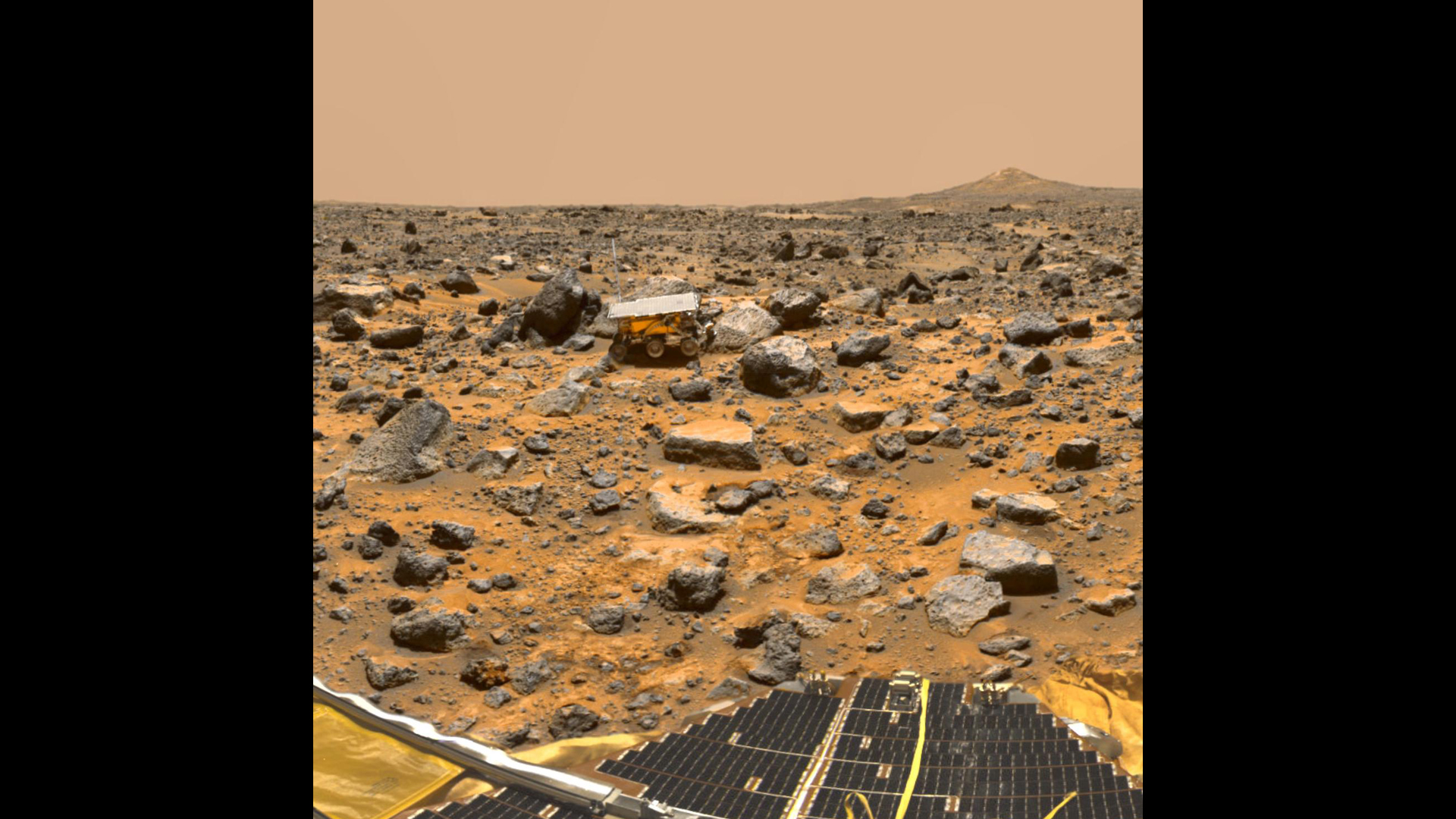 The Best (And Worst) Mars Landings in History

Pathfinder was three months in to what was supposed to be just a one-month mission when the base station’s battery began to fail. NASA struggled to reestablish contact with Pathfinder for another five months before giving up and calling the mission complete.

NASA launched the Pathfinder mission on Dec. 4, 1996, with the lander and reaching the Red Planet on July 4, 1997. The rover was followed by NASA’s larger, twin rovers Spirit and Opportunity (which landed in 2004), and the even larger Mars rover Curiosity (which landed in 2012). Another rover the size of Curiosity is scheduled to launch in 2020, while the European Space Agency plans to launch its ExoMars rover that same year.