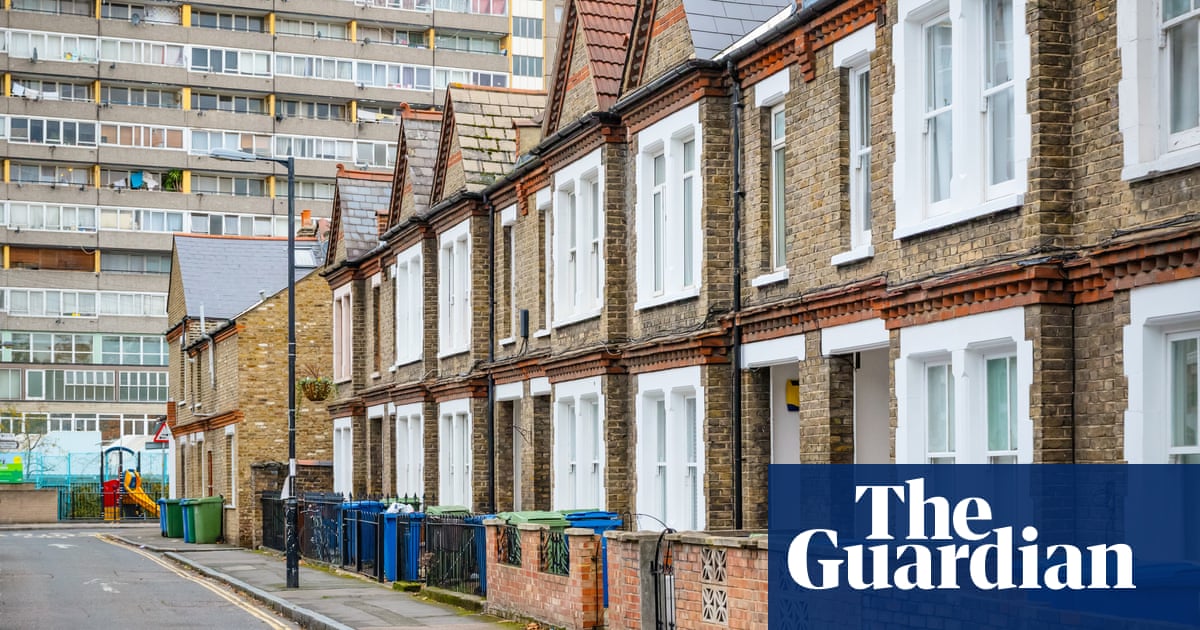 Nearly 300 mortgage deals have been pulled in the last 24 hours by banks and building societies after a fall in the pound fuelled forecasts of a jump in interest rates to nearly 6%.

The Bank of Ireland, Clydesdale Bank, Post Office Money and building societies including Monmouthshire, Furness and Darlington are among the names to have withdrawn products.

In a statement Bank Of Ireland said that “due to changes in the financial market, we don’t currently have any new rates available for new or existing customers. We’ll launch a new range of mortgage rates as soon as possible.”

Virgin Money and Skipton building society were among the lenders that said they were pulling their mortgage deals on Monday.

The country’s largest mortgage lender, Halifax, also said it was withdrawing its fee-paying mortgage products – in which borrowers pay an arrangement fee to secure a lower fixed interest rate – and moving to a full fee-free range from Wednesday.

“As a result of significant changes in the cost of funding, we’re making some changes to our product range,” a Halifax spokesperson said.

On Tuesday there were 3,596 residential mortgage deals available, 284 fewer than before the sharp fall in the value of the pound on Monday morning, according to data firm Moneyfacts. At the end of last year would-be borrowers had 5,315 products to choose from.

Rachel Springall, a finance expert at Moneyfacts, said the market was extremely volatile and advised borrowers to seek independent advice to assess their best option. “The upheaval in the mortgage market may cause frustration among both borrowers and brokers as they see deals disappear overnight,” she said.

The overnight reduction in deals – the equivalent of a 7% drop – comes as lenders struggle to accurately price their products after last week’s mini-budget sent the pound and government bonds plunging.

Lenders price their mortgage interest rates against the Bank of England base rate, which was increased to 2.25% on Thursday. Before that, financial markets were forecasting that the base rate would rise to 4.5% by next spring as the BoE attempted to bring inflation under control.

After Monday’s fall in sterling, that projected figure is now 5.8%, as markets believe the extra inflationary pressure resulting from the higher cost of imported fuel, food and consumer goods will require the Bank to increase the base rate more sharply.

Other companies that have withdrawn their products, according to Moneyfacts, are Vida Homeloans as well as the West Brom, Cambridge and Bath building societies.

About one in five households have a variable rate – either a tracker mortgage, where the rate paid is explicitly linked to the Bank base rate, or their lender’s standard variable rate (SVR) – and there is bad news for them, too.

SVRs change at the lender’s discretion and both Halifax and Scottish Widows Bank have announced that theirs is going up by 0.5% to 5.74%.

“Major mortgage players are hauling in the sails after the wind changed,” said Sarah Coles, a senior personal finance analyst at Hargreaves Lansdown. “The dramatic overnight hike in market expectations of future rates has ramped up the cost of doing business, and lenders are taking a break to reassess and reprice.”