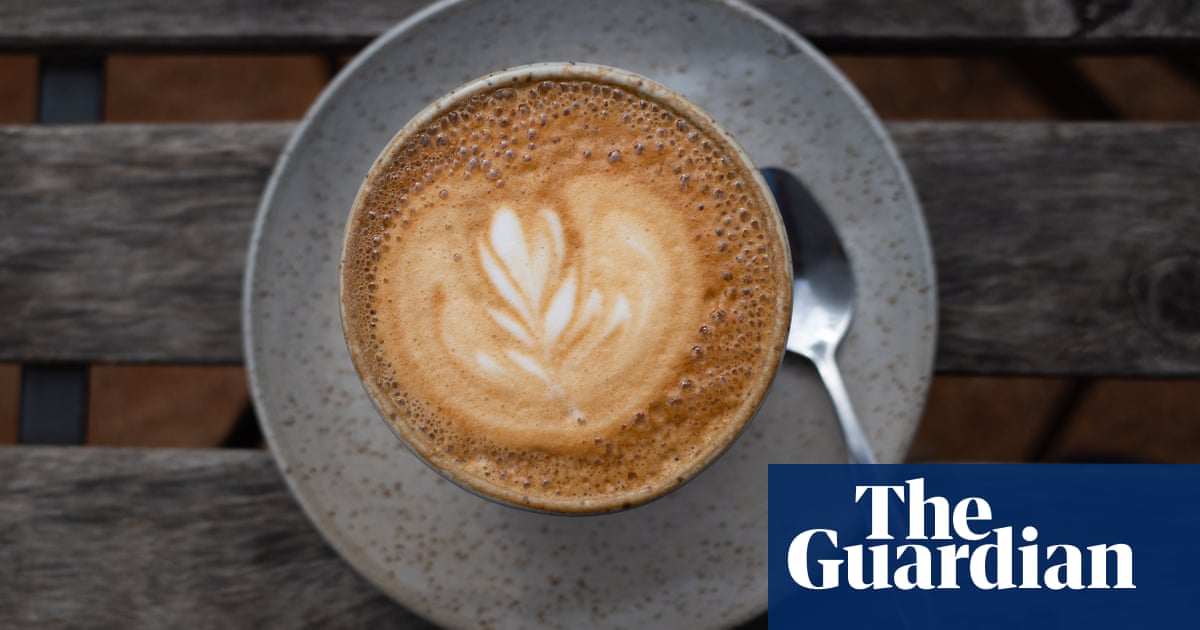 Age: Debatable. One legend says an Ethiopian goatherd named Kaldi discovered the stimulating effects of coffee in the ninth century. More credible accounts mention coffee drinking in the 15th century in the Arabian peninsula. But this is less about the coffee, more about the coffee drinker.

OK, then: age of the coffee drinker? Older.

Older than whom? The non-coffee drinker.

When? When they die. Research has found that drinking two to three cups of coffee – ground, instant, decaffeinated – could reduce the risk of cardiovascular disease and so be linked to a longer life.

Oh gawd. It’s one of those stories, is it? That appear in a certain type of newspaper every other day, based on the views of a couple of people … Published in the European Journal of Preventive Cardiology, authored by Prof Peter Kistler of the Baker Heart and Diabetes Institute …

Presumably the first question of the follow-up was: are you dead? They did find that 27,809 (6.2%) had died during that period. The interesting bit is that compared with not drinking coffee, drinking two or three cups a day was associated with a 27%, 14% and 11% lower likelihood of death during the period of the study for ground, decaf and instant respectively.

Caffeine, come home! Kistler says it’s probably one of the many other biological components that is responsible for the positive relationship between coffee drinking, cardiovascular disease and survival.

Hang on, though: wasn’t it something else five minutes ago? You’re probably thinking of the study that found that drinking two pints of beer a day can slash the risk of dementia by a third.

Beer! I didn’t even know about that. I was thinking of red wine. Ah, yes, an old favourite, with numerous and frequent studies finding health benefits, including boosting heart, gut and brain health. All of which come with the usual caveats about the dangers of overdoing it.

Also chocolate? Yeah, but not so much Milkybars, more dark chocolate – nutritious and rich in antioxidants.

It’s almost like the men and women in white coats are doing studies into all the stuff we like but think is unhealthy and then finding out, hey, it’s not so bad after all – it might even be good for you. OK, but who’s complaining? Until someone claims that a child’s metabolic health can be improved with a light to moderate meth habit …

Do say: “Cappuccino please, with a sprinkle of extra longevity to go.”

Don’t say: “… and a pint of beer while you’re at it. Better safe than sorry.”