A staggering collection of classic JDM cars will soon come up for sale through Bring a Trailer and are bound to cause a bit of a bidding war.

The collection of 11 vehicles has been curated by The Cultivated Collector, a dealership based in New Canaan, Connecticut, and spans models from 1990 through to 1996. 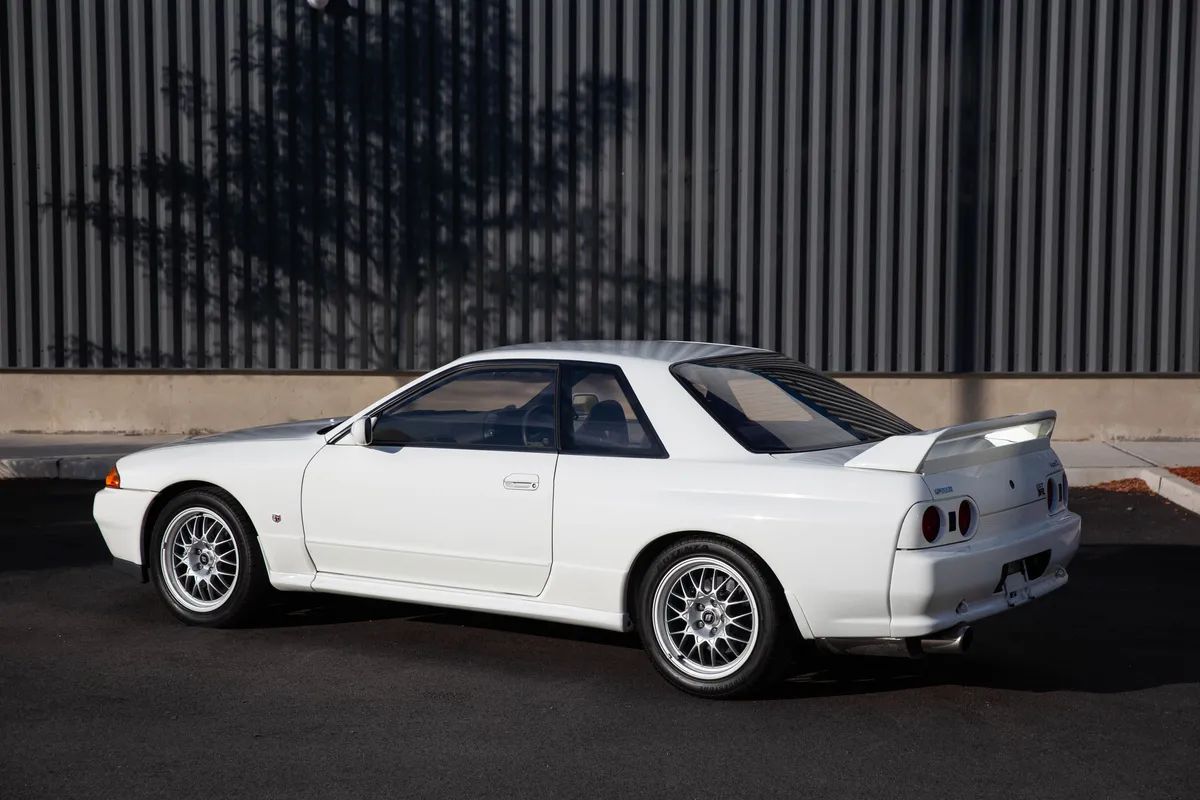 All 11 vehicles appear to be in excellent condition and each has strong a following among the enthusiast community. Of the cars, the Honda NSX-R and Nissan Skyline R32 GT-R V-Spec II N1 will likely prove to be the most valuable.