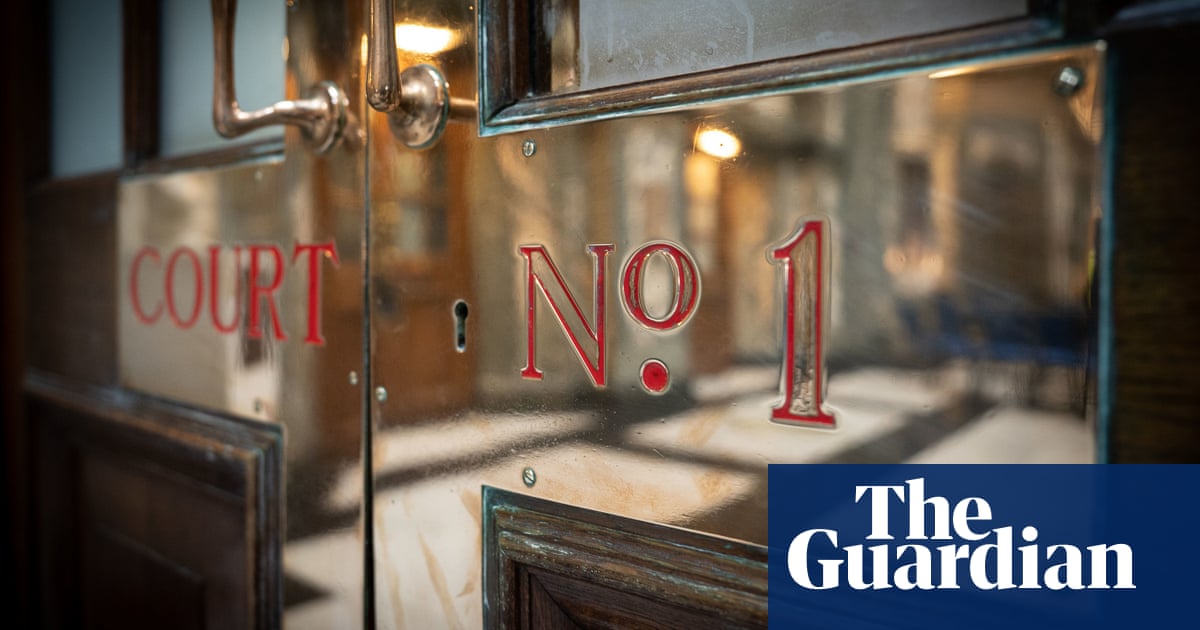 The use of pre-recorded evidence of victims and witnesses to crimes has been introduced at crown courts in England and Wales.

The Ministry of Justice said that from Monday the technology would be available at a final 20 crown courts in Buckinghamshire, Cambridgeshire, East Anglia, Essex, London and the south-east, marking the end of a national rollout.

The recording of evidence as close to the time of the offence as possible while memories remain fresh will help victims avoid the stress of giving evidence under the full glare of a live trial setting, which many find traumatic.

The tool allows victims and witnesses of crimes such as rape and modern slavery to have their cross-examination video-recorded and played during trial. This is subject to a successful application to the court.

The measure is designed to maintain a defendant’s right to a fair trial, and any decision to pre-record evidence will be made by a judge on a case-by-case basis.

It first started being rolled out in August 2020 and more than 3,000 witnesses have already used the technology in trials.

Brandon Lewis, the lord chancellor and justice secretary, said: “We’re overhauling the entire response to rape, boosting support for victims so that more cases come to court and more rapists are put behind bars.

“Today we have delivered on our pledge to roll out pre-recorded evidence to every crown court in England and Wales, sparing victims of this awful crime the additional trauma of testifying under the full glare of a courtroom.”

Following the completion of the national rollout to crown courts, the government has announced that the technology will be piloted for children and vulnerable adult witnesses for all offences at Leeds youth court to consider how it could be used more widely in trials of under-18s.