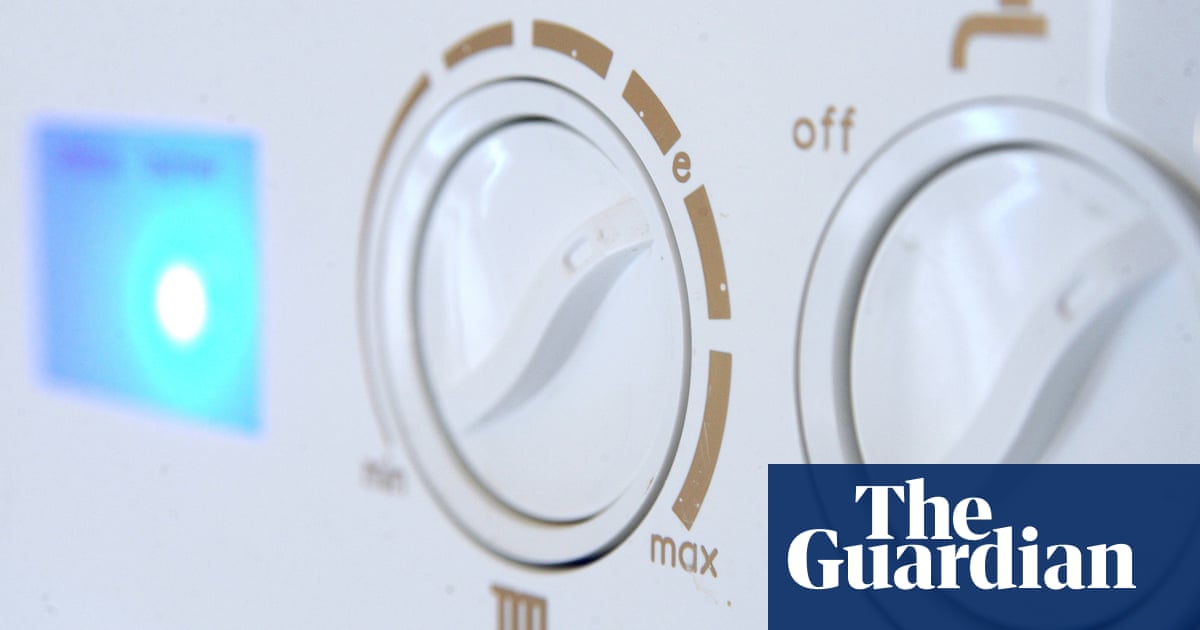 Ministers’ plans to pin the UK’s energy hopes on hydrogen could nearly double the cost of heating a home by the end of the decade compared with natural gas, research has shown.

Using hydrogen for home heating could prove much a more expensive option than natural gas, according to the leading energy analysts Cornwall Insight. Between now and 2050, when the UK is legally bound to reach net zero greenhouse gas emissions, using hydrogen would add about 70% to home energy bills compared with using gas, according to the report, commissioned by renewable energy charity MCS Foundation.

Jitendra Patel, senior consultant at Cornwall Insight, said: “While hydrogen does have a part to play in the decarbonisation pathway, through for example use in the industrial sectors and in the use of surplus electricity, current and forecast costs all show it is simply uneconomical to use 100% hydrogen fuel for heating our homes.”

Ministers are poised to allow hydrogen to be blended with fossil fuel gas in the UK’s gas networks, as a way of reducing carbon emissions from home heating. They are also considering a potential large-scale rollout of hydrogen to supply gas boilers in homes from 2026.

In the mini-budget unveiled by the chancellor, Kwasi Kwarteng, on Friday, there was a promise to boost five hydrogen infrastructure projects.

Hydrogen supporters argue that the gas could be used with little need to upgrade the UK’s existing network of gas pipes and gas boilers, which make up the vast majority of home heating systems in most parts of the country.

But serious concerns have been raised over the use of hydrogen, with some experts warning that it faces technical difficulties that could prove insurmountable.

Michael Liebreich, chair of Liebreich Associates and founder of the analyst firm Bloomberg New Energy Finance, has hit out at “boiler-slingers” – the UK’s existing network of gas companies, plumbing firms and engineers – who see hydrogen as a route to maintain as much of the status quo as possible, rather than moving to heat pumps and other proven low-carbon technology.

Liebreich tweeted: “Heating with hydrogen from renewable energy is six times less efficient than using the same electricity in a heat pump. I don’t know a single serious energy analyst not affiliated with the gas industry who thinks hydrogen heating will be a thing.”

There are also doubts over the low-carbon nature of some forms of hydrogen, as there are both “green” ways of producing hydrogen from renewable energy, and “blue” methods to produce the gas from fossil fuels. The latter does not represent a saving of greenhouse gas emissions unless the resulting carbon dioxide is captured and stored.

Those voicing concern have been largely drowned out, however, by intensive lobbying from fossil fuel companies, which see hydrogen as an alternative income source, a way to turn their existing resources and infrastructure to supposedly low-carbon ends.

There are at least 120 paid lobbyists for hydrogen operating in parliament at present, according to separate estimates from MCS Charitable Foundation. Big energy companies including Shell and BP, as well as a host of smaller companies and start-ups, are promoting hydrogen as a green fuel.

Cornwall Insight, whose widely followed modelling forecast the big hikes in the energy price cap this year, found that blending hydrogen with gas would result in much smaller price increases for home heating, of about 5% in the short term and by 2050. However, that would still involve the use of natural gas long after the UK is supposed to have moved away from fossil fuels.