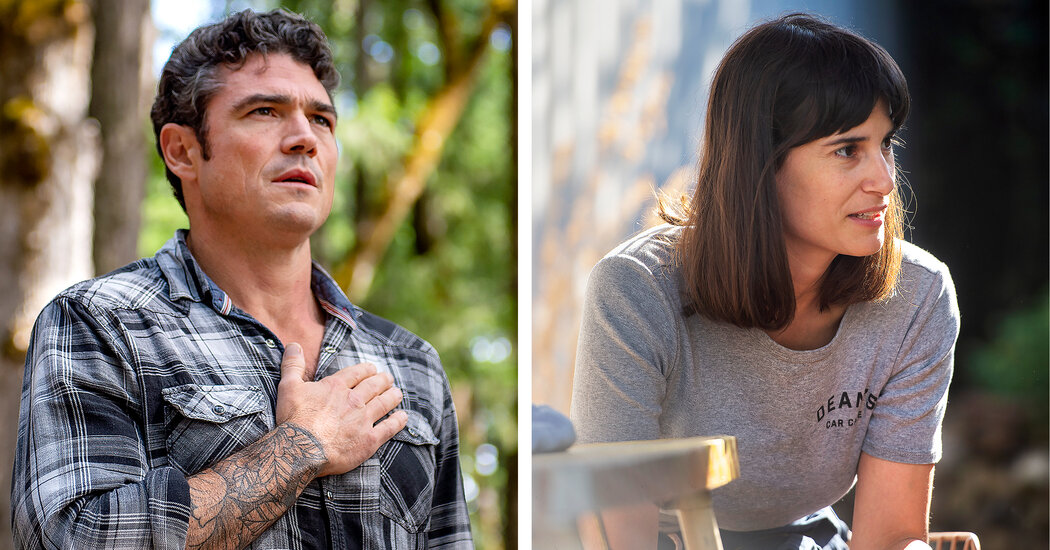 In other words, the race in Washington’s Third is an almost perfect microcosm of the broader political forces at work in the fall midterm elections.

You’ve heard it before: Until recently, it seemed inevitable that a red wave would crash over America in November. The Democrats’ congressional majority is paper-thin, the party in power typically loses midterm seats, and Joe Biden’s poll numbers were abysmal. But lately the forecast has turned cloudier, and districts like Washington’s Third have become surprisingly competitive.

Kent is one of the more polished of the MAGA candidates. His military service — 11 tours, mostly in Iraq — is very real, and he has an immensely sympathetic personal story. In 2019, his wife, a Navy cryptologic technician named Shannon Kent, was killed by an ISIS suicide bomber in northeastern Syria, leaving Joe as the single father to a baby and a toddler. This horrific loss, he’s said, helped propel him into politics. Kent holds what he calls the “administrative state” responsible for his wife’s death, arguing that unelected bureaucrats subverted Trump’s attempts to pull American troops out of Syria.

“They were supposed to be out Christmas Eve of 2018,” he told me, accusing people close to Secretary of Defense James Mattis, who resigned over the Syria pullout, of slow-rolling the process. “I 100 percent blame the administrative state.”

Kent’s anger is understandable, as is his deep disillusionment with the war on terror, which he now sees as a scheme, built on an edifice of lies, to enrich the military-industrial complex. America’s foreign wars, he said, were “a great way for the ruling class to extract wealth and give themselves more power.”