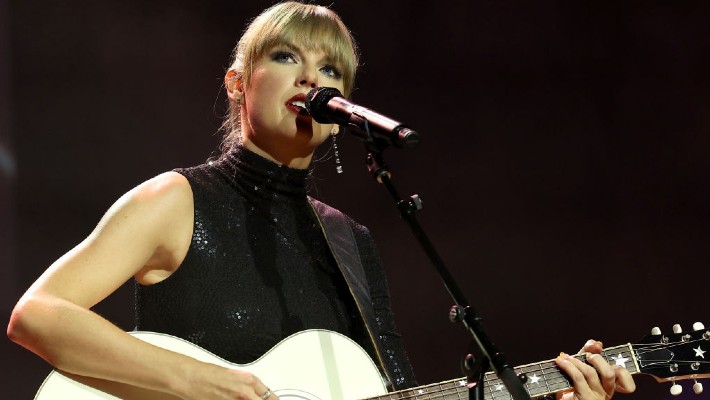 Sources close to Taylor Swift have reportedly confirmed that the pop star will not perform at the Super Bowl Halftime show in 2023, according to TMZ. Evidently, Swift was offered the slot for the show, however, she reportedly turned it down.

Sources who apparently have “direct knowledge” of the Super Bowl halftime show have reportedly revealed to TMZ that Swift is not interested in performing in the halftime show until she finishes rerecording her first six albums.

Last year, she released re-recorded versions of her sophomore album, Fearless, and her fourth album, Red, the latter of which contains the 10-minute version of fan favorite, “All Too Well.” Swift also released re-recordings of “This Love” and “Wildest Dreams” from her fifth album, 1989.

Though she has not announced which albums from her back catalog will receive a re-release next, she is gearing up for the release of her 10th studio album, Midnights. We have yet to hear a single from the album, however, we know Jack Antonoff has co-produced the album along with Swift, and some of the song’s titles include “Mastermind” and “Vigilante Sh*t.“