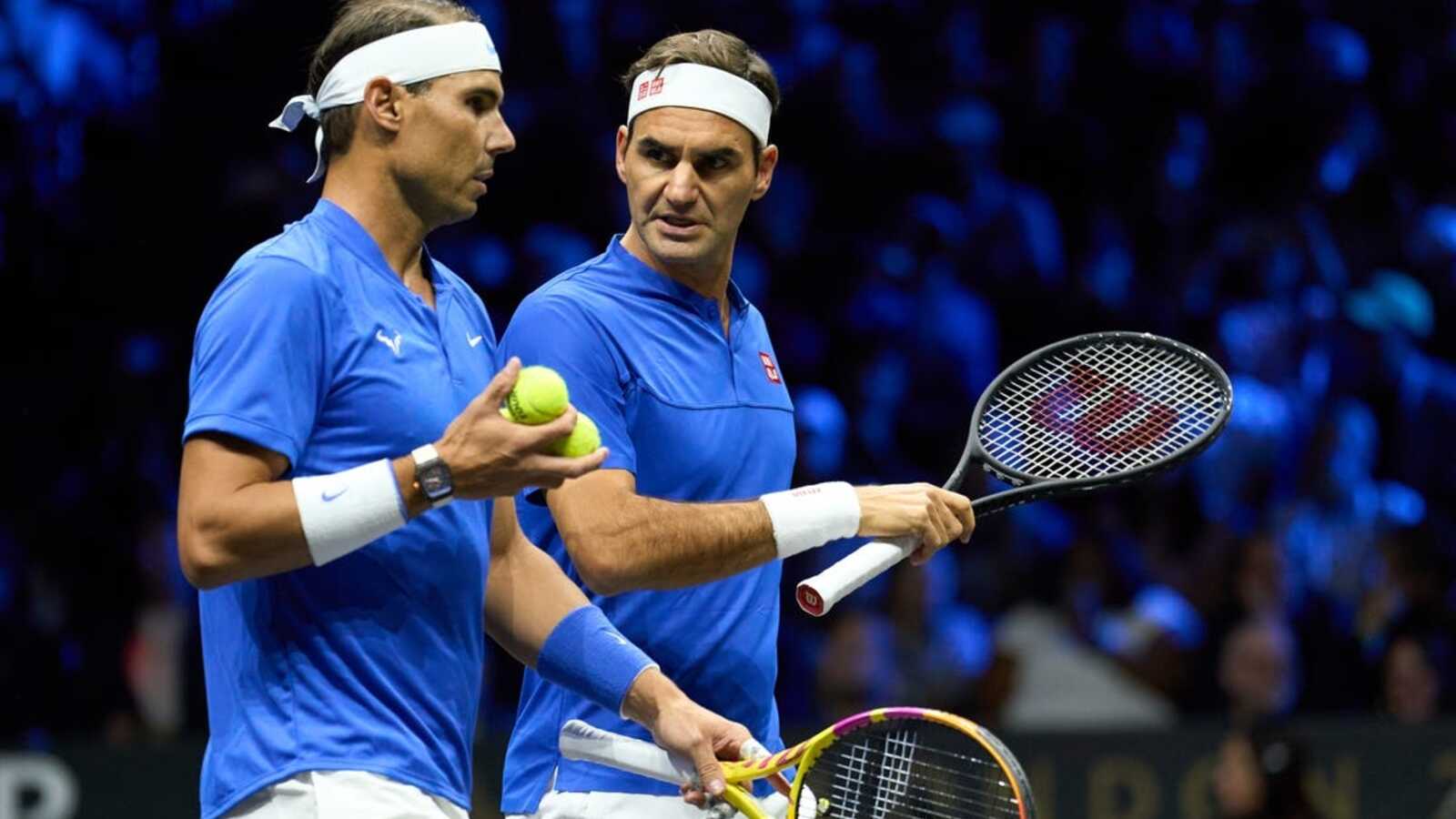 “I’m not good, I’m not good,” he told Spanish reporters early Saturday morning at London’s O2 Arena, per ESPN. “The truth is these have been difficult weeks in that sense. Few, very few hours of sleep, a bit of stress in general, slightly more difficult situations than usual at home.

“As a result, well, I’ve had to deal with all that, which is a different pressure to the one you’re used to in your professional life. But, well, luckily everything is good and we are much more calm. And in that sense, I’ve been able to come here, which for me was the most important thing.”

Nadal and his wife, Mery Perello, are expecting their first child.

On Friday night, Nadal partnered with Roger Federer for Team Europe in an emotional 4-6, 7-6 (2), 11-9 doubles loss to Frances Tiafoe and Jack Sock of Team World. It was the final match of Federer’s career, and Nadal said he wanted to be in London to honor him.

Nadal, 36, added to his record 22 Grand Slam titles this year with wins at the Australian Open and French Open but dealt with an abdominal injury throughout the summer.