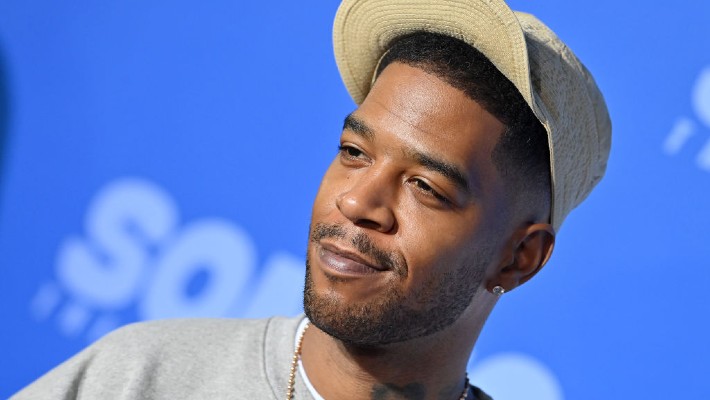 Over the past couple years, Kid Cudi has allowed fans to get a closer look at his life. Last year, he released a documentary called A Man Named Scott on Amazon Prime Video, which gave fans a look at his career from the release of his breakthrough single, “Day ‘N’ Nite,” to the present day. Earlier this month, he revealed that he has begun work on his memoir. Now, ahead of his upcoming 10th album, Entergalactic, Cudi revealed that he is learning how to skate again, and is taking lessons from a skating legend.

Though he did not reveal whether he’ll share the documented footage in the form of a full-length documentary or a series of videos, Cudi promises to keep his fans fed.

Cudi’s Entergalactic will arrive next Friday, and its accompanying Netflix special will be available to stream on the same day. In an interview with Rolling Stone, he shared his hopes for the project’s impact.

“I hope it just sprinkles a little love in their life. I hope it makes people feel really good,” Cudi said. “I hope people listen to it with their lover, or crushes or whoever and just vibe and connect with it and just go.”

Entergalactic is out 9/30 via Republic and will stream on Netflix the same day. Pre-save the album here.