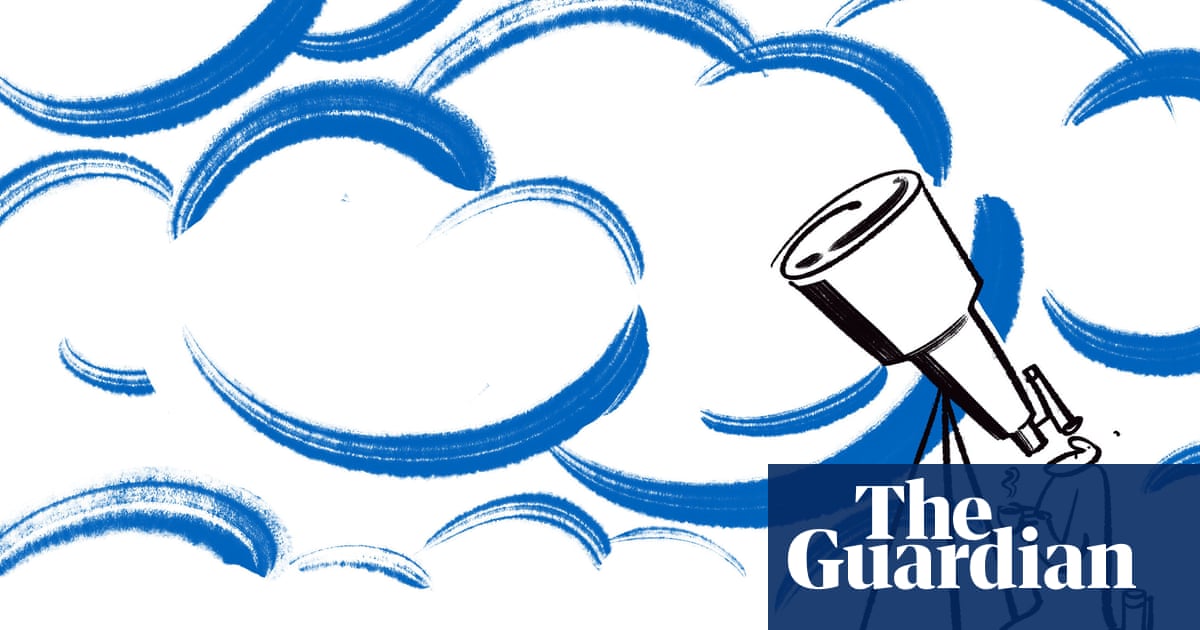 The pictures from the James Webb telescope – described by Nasa as a “time machine” because the light has taken billions of years to reach us – raise the question: will it be possible to someday see the big bang itself? I asked Dr Matthew Bothwell, public astronomer at the University of Cambridge.

Why is the James Webb telescope so good?
First, it’s infrared. Firefighters wear infrared goggles because it helps them see through smoke and dust, and stars form behind a lot of smoke and dust. Also, and this is a bit technical, light that arrives from distant space is redshifted. That’s because, as the universe is growing and the light is travelling across it, the light gets stretched and becomes redder. Finally, the telescope is just really big.

If the universe is stretching, why isn’t Earth? Why aren’t I stretching? Or am I? Oh God, I thought I felt odd today.
We’re held together by electrostatic forces, which basically means that atoms – which we’re all made of – like sticking together. The expansion can only get a foothold where those forces or gravity are really weak. And that means the spaces between galaxies.

Could a telescope someday see it?
Afraid not. From a cosmic perspective, light is quite slow. Light takes eight minutes to reach us from the sun, so when we look at the sun we’re looking at it eight minutes ago. If you look a million light years away, you’re getting messages from a million years in the past. At the time of the big bang, all the matter and stuff in the universe was squished into a small volume. It was so dense, it was opaque. It’s only as the universe grew that density dropped and light could travel through.

So if space is a pair of tights, as it stretches you can see through it, but, before it’s stretched, it’s too opaque to see anything?
Yes!

Why is seeing the early universe important?
When you try to solve difficult problems, you end up inventing stuff. A group in Cambridge uses millions of photographs to look for faint galaxies. It turns out the technique they developed is what you need for finding tumours you can’t see by eye. It’s improved cancer detection rates.

Wow! Usually I don’t like talking about space; it makes me anxious seeing how insignificant and meaningless we all are.
There’s a term for that – cosmological vertigo. I feel it, too, but it can be positive. It means anything bad in the world is also meaningless, cosmically.

That makes it worse! All the pain we inflict on each other for nothing. But that cancer story was beautiful – how we mirror the universe in our bodies.
Oh, 100%. When we look at very distant galaxies, we see the same components that we are made of. Carbon, hydrogen, iron. It’s like that Max Ehrmann poem: “You are a child of the universe no less than the trees and the stars.”