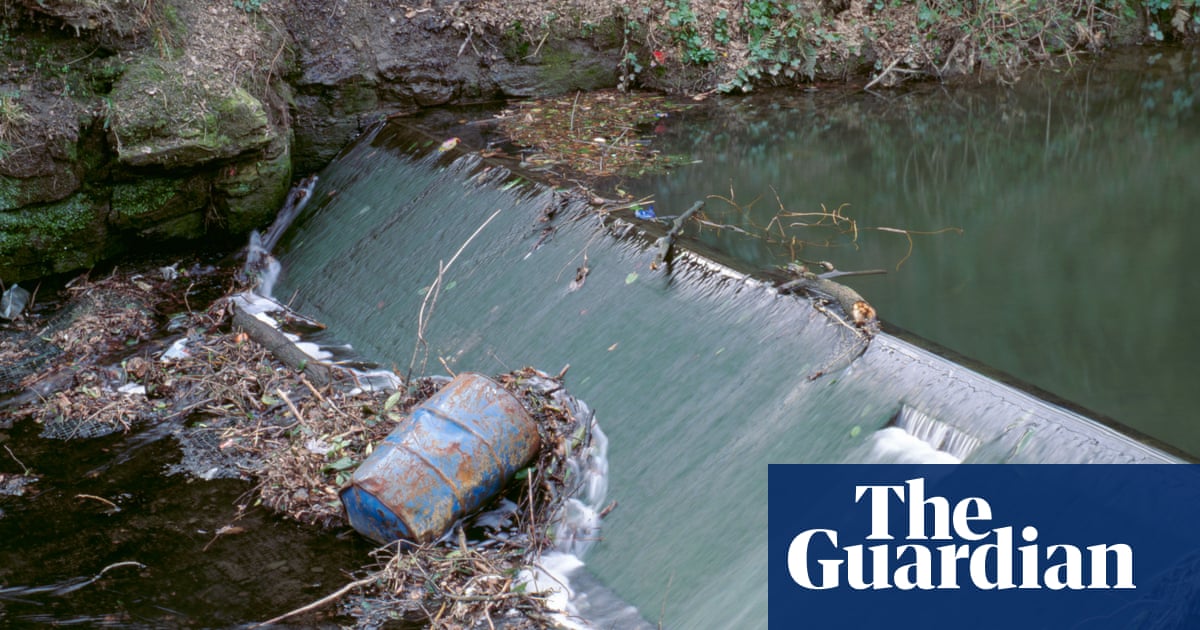 Hundreds of Britain’s environmental laws covering water quality, sewage pollution, clean air, habitat protections and the use of pesticides are lined up for removal from UK law under a government bill.

Environmentalists accused Liz Truss’s government of reneging on a commitment made after Brexit to halt the decline of nature by 2030. They say the revoking of 570 environmental laws that were rolled over from EU law after Brexit amounts to a deregulatory free-for-all leaving the environment unprotected.

The RSPB said it was deeply concerned that the government was about to start a full-on attack on the laws that protect nature.

The bill laid before parliament outlines how 570 environmental laws, and hundreds more covering every government department, including transport, health and social care, working hours and other areas, are being lined up to be removed from UK law or rewritten. These include the habitat regulations that have been vital in the protection of places for wildlife in the last 30 years and laws covering the release of nitrates and phosphates into rivers.

The laws were retained after Brexit when the then Conservative environment secretary, Michael Gove, promised the UK’s environmental laws would not be watered down.

Laying the bill before parliament, the business secretary, Jacob Rees-Mogg, said: “Retained EU law was never intended to sit on the statute book indefinitely. The time is now right to bring the special status of retained EU law in the UK statute book to an end on 31 December 2023, in order to fully realise the opportunities of Brexit and to support the unique culture of innovation in the UK.

Richard Benwell, the CEO of Wildlife and Countryside Link, said scrapping the laws would be “legislative vandalism”. Rewriting them would pose an unacceptable delay to the protections the current law offered to the environment, he said.

The Conservative manifesto promised “the most ambitious environmental programme of any country on earth”.

Chambers said the December 2023 timescale was far too tight. She said: “The new government is hurtling towards a deregulatory free-for-all where vital environmental protections are ripped up and public health is put at risk.”

“Ministers are pressing for the biggest ever law-scrapping exercise to be completed within just 15 months, at the same time as cutting civil service and departmental budgets.

“Not only is this undeliverable in the timeframe, it risks terrible consequences and renders the government’s promises to recover nature and rid our rivers of sewage obsolete.”