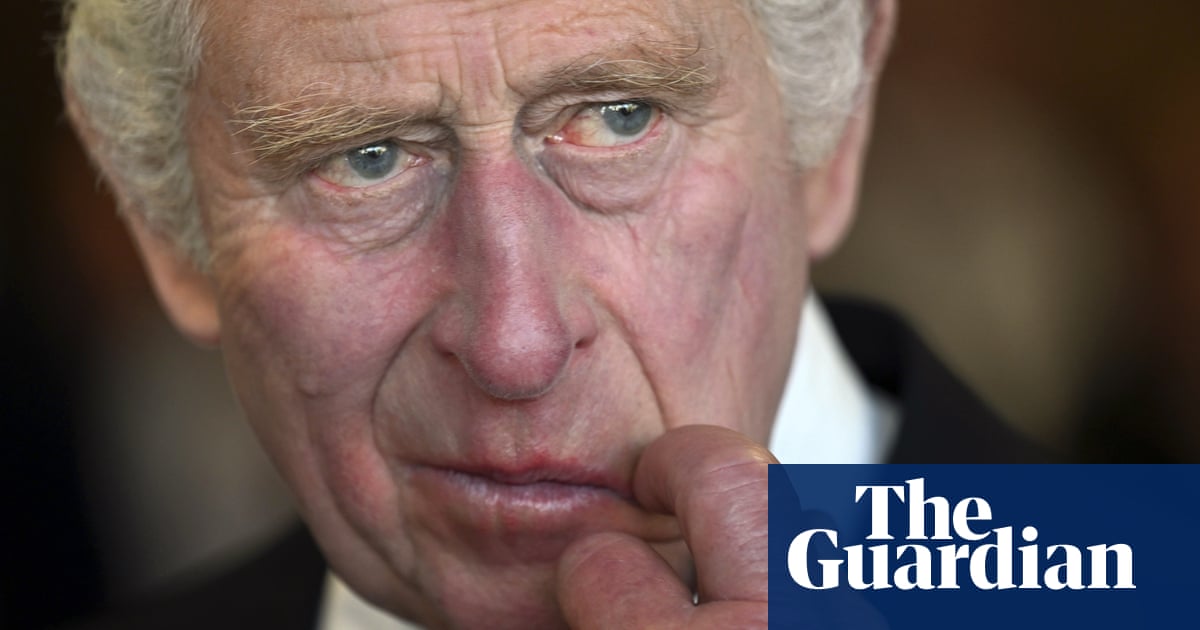 In a brief statement, the Metropolitan police confirmed that on 6 September officers had interviewed a man in his 50s and a man in his 40s under caution in relation to offences under the Honours (Prevention of Abuses) Act 1925.

The force launched the investigation in February after media reports alleged offers of help were made to secure honours and citizenship for a Saudi national.

In September last year, the Sunday Times published claims that the billionaire Mahfouz Marei Mubarak bin Mahfouz paid tens of thousands of pounds to fixers with links to Prince Charles who had told him they could secure the honour.

Bin Mahfouz was awarded a CBE at a private ceremony at Buckingham Palace in November 2016.

When the allegations surfaced, the Prince’s Foundation launched an internal investigation, which in turn led to one of King Charles’s former closest aides, Michael Fawcett, 59, temporarily stepping down as the foundation chief executive.

On Friday, the Met provided a short statement to the Guardian, which said: “On Tuesday, 6 September, police interviewed a man aged in his 50s and a man aged in his 40s under caution in relation to offences under the Honours (Prevention of Abuses) Act 1925.”

The Met previously said it had received a letter in September last year relating to the media reports and after further inquiries launched an investigation into allegations of offences under the Honours (Prevention of Abuses) Act 1925.

Bin Mahfouz has been one of the biggest donors to the prince’s charities and even has a forest named after him, the Mahfouz Wood at the 15th-century Castle of Mey, formerly the Queen Mother’s home and now one of the prince’s Scottish residences.

The donations of more than £1.5m helped fund renovations of residences used by Charles, and other charitable ventures. The Prince’s Foundation publicly lists Mahfouz as a patron.

The Met said officers had liaised with the Prince’s Foundation about the findings of the independent investigation into fundraising practices.