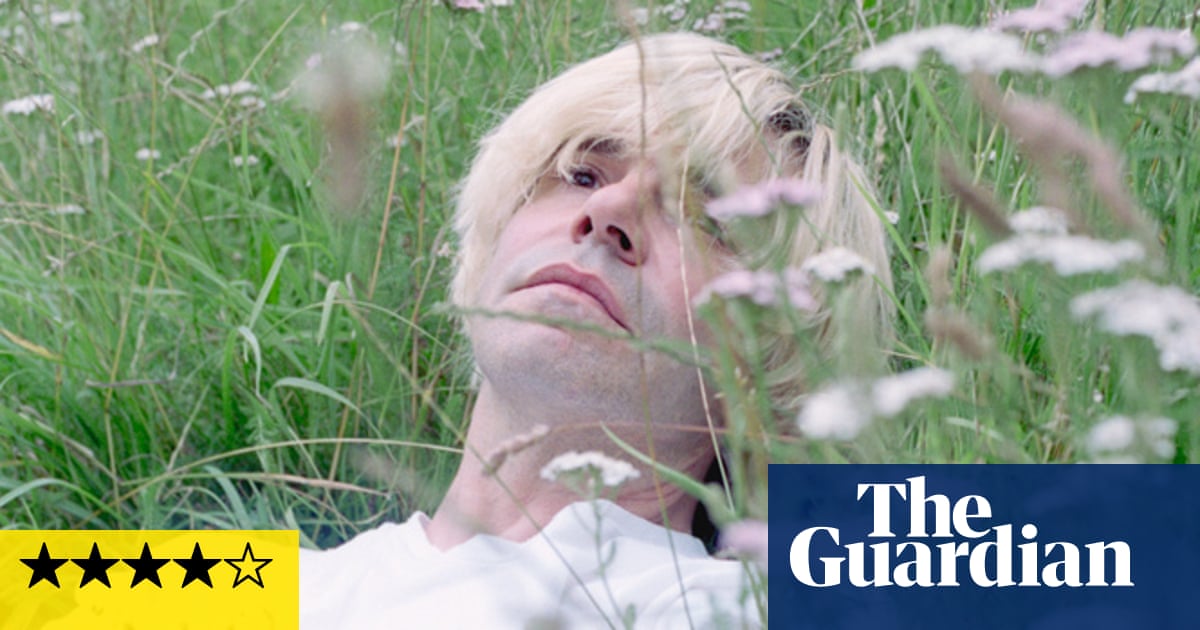 As well as fronting the Charlatans and hosting Twitter listening parties, Tim Burgess has somehow found the time to write four books and record four solo releases in the last four years alone. Typical Music, his sixth album since 2003, doesn’t spare the horses: it’s a 22-track epic recorded over 30 days, amounting to almost 90 minutes of music. Created with Coil and Spiritualized’s Thighpaulsandra, AKA Timothy Lewis, and ex-Grumbling Fur musician Daniel O’Sullivan, an eclectic adventure lies between driving pop opener Here Comes the Weekend and tongue-twisting closer What’s Meant for You Won’t Pass By You.

Typical Music features Sparks-ish electronic pop, sumptuous arrangements and, on the title track, modern psychedelia. The lyrics are either endearingly gauche or deeply meaningful (“When the tide comes in, I will see you again”). Burgess opens When I See You with a narrated statement of intent (“I wanted to write a song about how I felt when I first saw you …”), and then does exactly that in a near seven-minute exploration of true love and blissful mundanity (“drinking coffee, we were talking …”). Burgess says that he “fell in love with the world again” after Covid, and you can hear that across Typical Music: After This and the sublime The Centre of Me (Is a Symphony Of You) hurtle forth with all the lust for life and seemingly boundless joie de vivre of their creator.