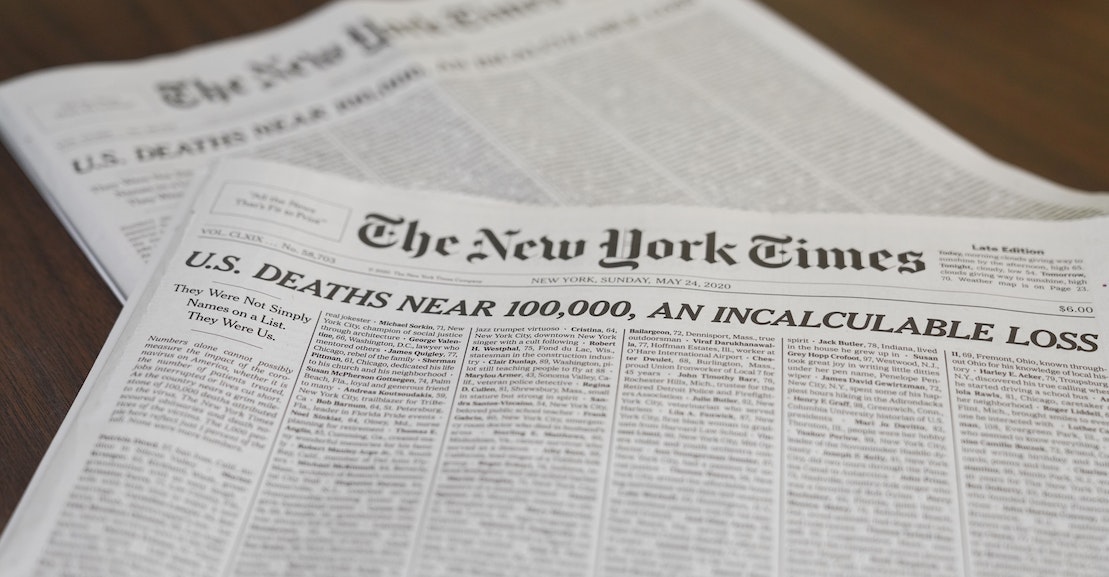 Whose deaths do we mourn? Whose lives, in philosopher Judith
Butler’s terms, do we consider grievable?

There’s something
unnerving still about reading the early history of the virus; in the parlance
of this book, of being called back to the “before life” to experience over
again the blunders that led to the US’s particular vulnerability to Covid-19.
It is not comfortable, even for those of us who insist on continuing to write
about the loss, to stare it straight in the face. It is easier to take refuge
in statistics, Mary L. Dudziak writes, to subsume humanity into an anonymous
whole. To think of a million dead, if we are lucky enough not to know any of
them, can be easier than remembering the loss of just one person we loved. It
is perhaps why the video of George Floyd’s death, his gasping “I can’t breathe”
echoing the reality of Covid-19 infection, drew people into the streets, into a
mourning that expressed itself in flames. We could not see what was happening
in hospitals and behind closed doors, but we could see what had happened to
him.

The virus did not kill
equally—Barnes and Merritt remind us that in the first pandemic year, Black
Americans died at over two times the rate of white Americans. The writers in
this share their own complex and unrelenting grieving of not just those who
died of Covid, but those who too were killed by America’s various pathologies.
Mourning George Floyd and Breonna Taylor, and their own dead too, they call on
us to understand the deaths of despair, of overdose and suicide, of white
supremacist murder and ordinary old age, all those losses, the extraordinary
and the ordinary, as worth grieving.

Robin D.G. Kelley writes
hauntingly of his estranged father, of the brutality he survived and meted out.
Kelley himself was hospitalized with the virus. In those moments, and gasping
for breath and contemplating his own death, he found himself reckoning with the
history of his family. His father, he recalls, was “a man trapped in the
prison-house of patriarchy.” He was, Kelley recalls, “…filled with rage. When
he encountered defiance, dissent, disorder, or anything beyond his ken, he
responded with violence.” In his later years, when his children were old enough
to escape his fists and weapons, Kelley writes, his father would call and
unload “misogynistic and xenophobic rants, conspiracy theories, random biblical
passages, a critique of how I’m ruining my children and why they need to be
saved.”