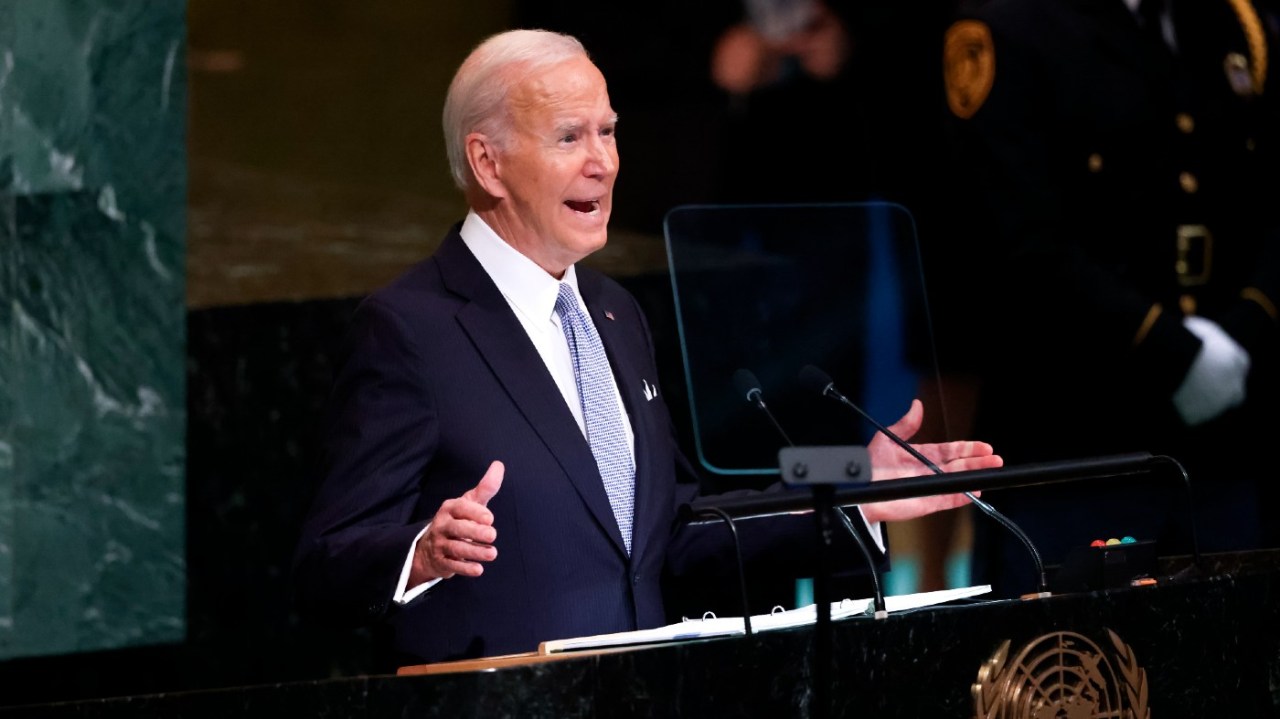 President Biden’s approval rating has hit a year-high in the third poll this week, driven largely by an increase in support from female voters.

“Biden’s increase in approval appears to be driven by women voters. Since July, women voters’ approval of the President has jumped 10 points, from 39% to 49%,” Executive Director of Emerson College Polling Spencer Kimball said.

His approval rating in the Emerson poll has been increasing steadily since April, when it sat at 41 percent, but remains underwater in a difficult political climate.

Still, Biden has seen a series of positive polls this week. A Politico-Morning Consult survey, published on Wednesday, found that 46 percent of all respondents approve of the job Biden is doing as president, the highest level since December in that poll. And his approval hit 45 percent in an NBC News poll, the highest since October.

Responses to the generic congressional ballot remained largely unchanged since last month, with 45 percent of voters saying they would vote for a Democratic candidate and 45 percent saying they’d vote for a Republican.

A large swath of respondents (39 percent) ranked the economy as the most important factor in their vote, followed by threats to democracy (15 percent) and abortion access (10 percent).

There is also tight competition on whether voters would support Biden or former President Trump if they became the presidential nominees in 2024, with 45 percent opting for Biden and 44 percent for Trump. That difference of 1 percentage point is within the poll’s margin of error.

Six percent of those polled said they would vote for neither Biden nor Trump in the hypothetical contest, while 5 percent said that they are undecided.