Another week ends, and another weekly review of Ale Abbey’s development is up for grabs.

This week we are sharing some interesting news for some small-ish changes on in-game time mechanics, showcasing the latest work on the Monastery’s Refectory, and discussing some new ideas we’ve been having for our Social channels.

— Work on Space and Time!

Although we have been showing off quite some work on the spacial elements of the Monastery (interior, backend/frontend matrix bridging, character design, etc.), we also considered a couple of changes that touch the time element of the game. Time cycles, in-game time management, and campaign duration were thoroughly discussed with our Publisher and we have made some minor adjustments.

First and foremost, Ale Abbey’s initial campaign timeline was planned to cover 200 years from the 1400s to the 1600s. For the time being, we have decided that this timeline will be reduced to 100-120 years. The campaign will still be divided into 4 terms, split between 4 different Abbots/Abbesses, but these terms will last 25-30 years as opposed to 50. Historical references in the campaign will focus on the 1400s and 1500s. 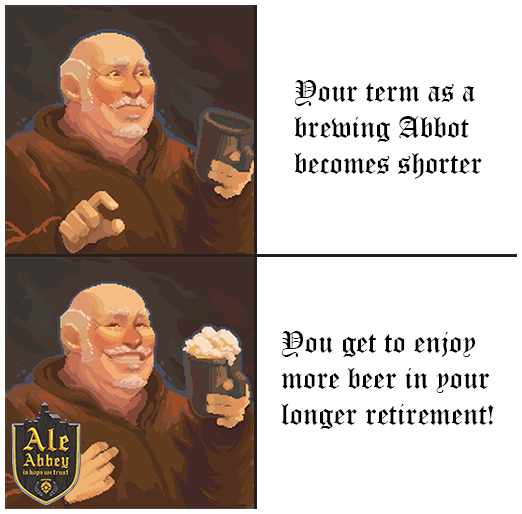 The second change is a lot more significant and has to do with the in-game day/night cycles. Not to go into much detail, but what would initially feel like a day in-game will now translate into a week. By compressing time like this we alleviate issues that general activities (Monks walking, sleeping, eating, etc.) would have in the overall feel of in-game time. In practice, this will also significantly decrease the necessity for speeding up the game and the speed multipliers themselves, delivering a much smoother experience.

Bear in mind, these changes do not aim to reduce the amount of overall playtime, but only to tweak the passing of days/weeks and the processes that take place within these timeframes.

— The Complexity of Working on the Refectory

As it quickly approaches its completion, we can say that the work on the Refectory was a challenging but extremely fruitful one.

First and foremost, it was the first room that was already pretty fleshed out as a concept that needed to be re-created in pixels exactly as it was conceived. Raimo, Francesco, and Emiliano sat down and made working on the Refectory seem like an easy task, but we assure you, it was not; it might sound like a cliché, but it took great communication and art skills.

Working on the Refectory coincidentally took place while still working on the frontend/backend grid which actually resulted in two good outcomes. It helped greatly with creating some new specs for the dimensions of the room and anything within it and it fed the team with more information on how to work the grid.

With the last touches being a good chunk of effort that went into fixing the mood and the lighting of the room, the end result speaks volumes… 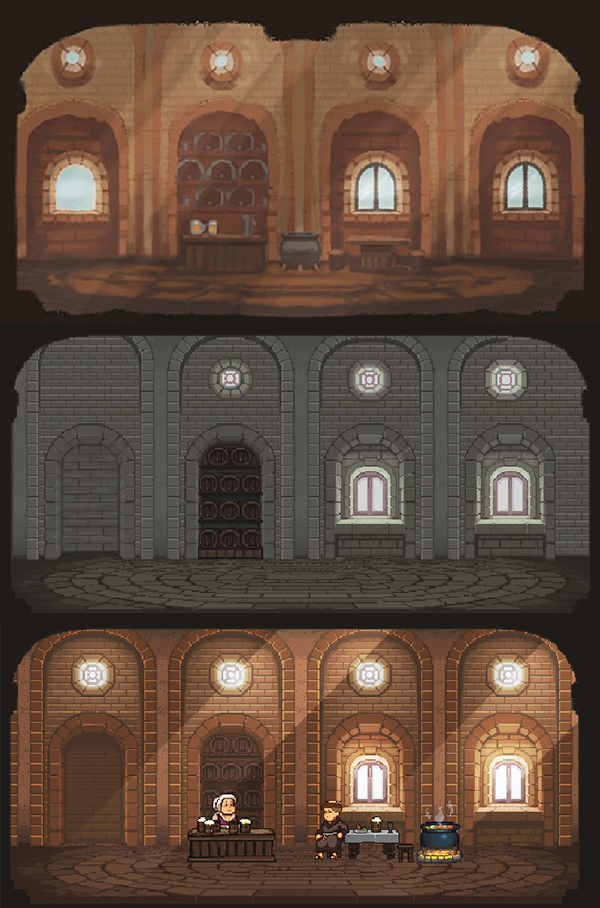 As we hope you already know, we are active on almost all social media platforms (proof in the end of this post!). In an effort to ramp up our presence we will soon be introducing a few more ways to connect with you.

We will start with two new Forum channels on our Discord server. From ideas that came from our extremely creative followers, one channel will be focusing on beer reviews that up until recently were Emiliano’s self-appointed territory. However, some members seem to have a knack for it and decided to spice up the competition. 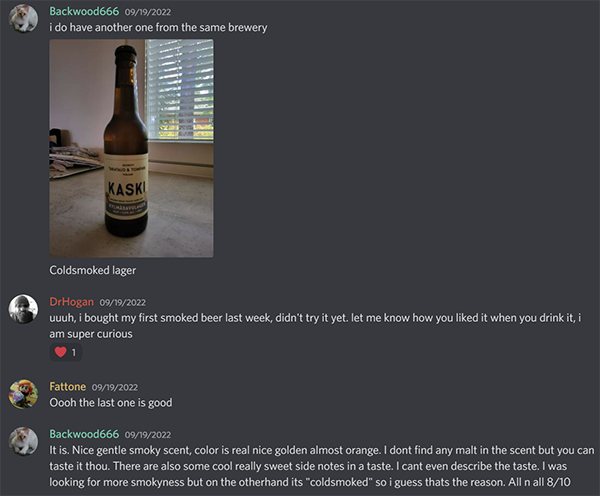 The second Forum will be focusing on all things fermentation where our followers can talk about their ferments or what they plan to ferment, allowing for us to exchange ideas, recipes, and information.

In addition to that, we will also start sharing Ale Abbey’s news through our Hammer & Ravens Game Jolt account as well! In case you find yourself on that platform, we will definitely welcome the support!

We also soft-launched a Hammer & Ravens website (which is still a WIP) to accommodate all of the studio’s games. As was to be expected, it will be predominantly showcasing Ale Abbey for the time being!

— Can YOU write Beer Reviews?

There is no such thing as a perfect review. Taste is clearly subjective. But a good, succinct review is one that definitely comes from experience and from reading other reviews to understand what the main elements you should focus on are.

But, there is no need to feel shy! A few general words about what you did and didn’t like in a brew is always a good start! Let us give you a few pointers to get you going: 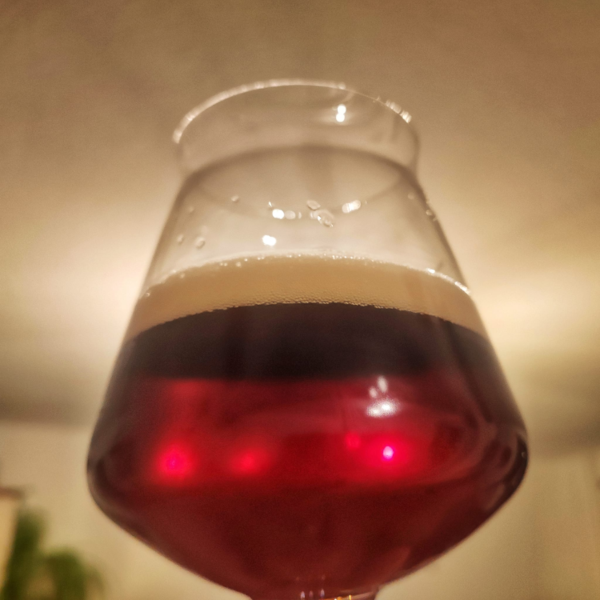 Just like any critic, you can be as creative as you want with your words! So cleanse your palette, get that beer to the temperature its style dictates, and pour it in a clean glass! Just remember, especially in the beginning, one beer at a time!

Follow these few steps, join our Discord server, and let us read what you have to say about your favorite brew! 😉

Thank you for your time and enjoy your weekend responsibly!

Do you want to know more about Ale Abbey and chat with the team? Follow us on: