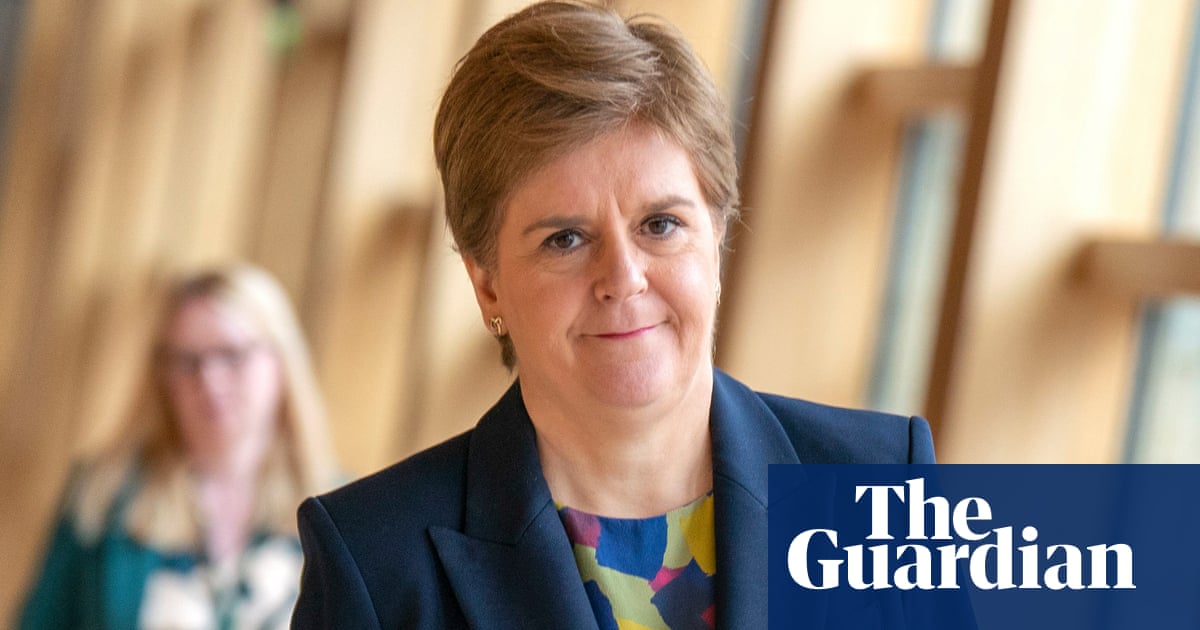 The Scottish and Welsh governments have heavily criticised Kwasi Kwarteng’s tax cuts for the wealthy, opening up a deep gulf over taxation policies in different parts of the UK.

Mark Drakeford, her Welsh counterpart, said the changes “embed unfairness across the UK” by failing to give meaningful help to the very poorest. “Instead, they’re giving tax cuts to the rich, bonuses to bankers and protecting the eye-watering profits of energy companies,” he said.

But under a series of reforms to the UK’s tax systems, the Welsh and Scottish governments set their own income tax rates, and also have independent property sales tax policies not affected by Kwarteng’s stamp duty changes.

Scotland, which is able to set income tax rates and bands, already has a higher top rate of tax for those earning more than £150,000, at 46p and, until Kwarteng’s changes come into force next year, a slightly lower tax burden on the lowest paid than in England and a slightly higher one for middle earners.

John Swinney, Scotland’s acting finance secretary, said: “The chancellor’s statement today will provide cold comfort to the millions of people across Scotland who have been looking for the UK government to use their reserved powers to provide support for those that need it most. Instead, we get tax cuts for the rich and nothing for those who need it most.”

Wales has to use the Treasury’s income tax rates and bands, but can change each band by up to 10p. That means the 45p top rate will also be scrapped in Wales, benefiting around 6,000 taxpayers and increasing the prospect that the Labour-led government may soon campaign for the same tax powers as Scotland.

Under the financial fairness rules agreed by the Treasury when tax powers were devolved, Scotland will receive about £600m and Wales about £70m in additional funding from the Treasury next year, because of Kwarteng’s announcement.

Both governments are likely to match the UK chancellor’s new income tax starter rate of £14,732 – which already matches one of Scotland’s intermediate bands. And they will face pressure to increase the threshold for property sales tax to £250,000, as well as discuss Kwarteng’s regional investment zones, where tax breaks will be offered.

Philip Whyte, the director of the centre-left think tank IPPR Scotland, said the extra £600m in Treasury funding gave Scotland “a clear opportunity to strike a different course. It can do this by funding collective services and social security to protect those families most exposed to the cost crisis.”

The Chartered Institute of Taxation said that if Scotland’s income tax rates are not changed in the Scottish budget next year, someone earning £27,850 a year would pay £152.80 more in Scotland, while those earning £200,000 would pay £6,045.80 more.

The accountancy firm PwC said that since Scotland’s top-rate taxpayers produced 16% of overall income tax receipts, Kwarteng’s abolition of it would give Swinney “food for thought as [he] considers ways to remain competitive in terms of attracting those individuals to Scotland”.