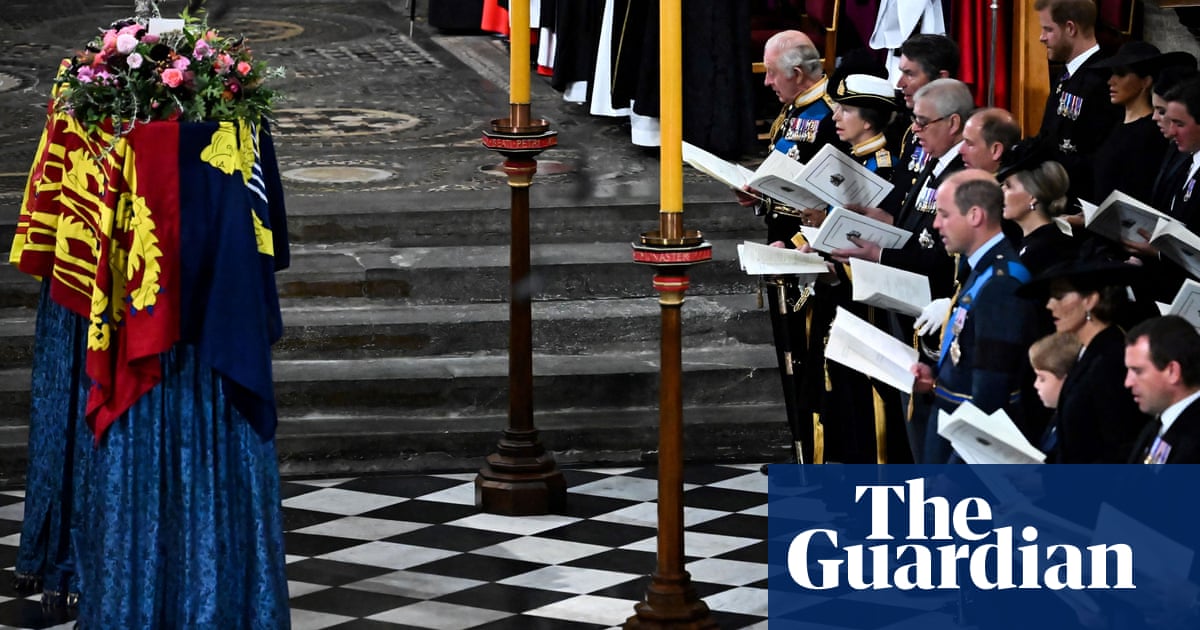 People who are not religious tend to fall into three groups: hardline, easygoing, and those who are spiritual while rejecting organised faith, according to a new study.

Its findings come ahead of new census data on religious identity due this autumn, which is expected to show a further jump in the proportion of the population that describe themselves as non-religious.

Census results for Northern Ireland published this week showed an 80% increase in the number of people identifying as non-religious – a growth in the share of the population from 10% to 17%.

Data from the England and Wales 2021 census, due before the end of the year, are expected to see the proportion of non-religious people rising to more than a third of the population. In the 2001 census, the first time a question on religion was asked, 15% of people ticked the box for non-religion; in 2011, it was 24%.

But opinion polls suggest an even higher proportion of people are non-religious. The 2018 British Social Attitudes survey found 53% of respondents described themselves as non-religious. A survey of more than 5,000 people commissioned earlier this year by the Christian thinktank Theos produced the same figure.

In a forthcoming report, The Religion of ‘Nones’, Theos has examined the attitudes of non-religious people (termed “nones”, as in “none of the above” when questioned about religious identity).

It found that only about half (51%) of those who identify as non-religious said they do not believe in God, and a fifth (20%) said they definitely or probably believe in life after death. Almost one in six (17%) believe in the power of prayer.

There were three, broadly equal-sized clusters among the nones. “Campaigning nones” are hostile to religion, said Nick Spencer, senior fellow at Theos, who co-authored the report with Hannah Waite. “Their none-ness is part of their identity. Religion isn’t something you simply don’t belong to, it’s something you campaign against.”

The second sub-group, “spiritual nones”, were less atheistic and more spiritually open, said Spencer. “They’re saying: ‘I don’t belong to a religion, but I believe stuff and often I do stuff that’s indistinguishable from the kind of stuff that religious people do. It’s just that I don’t want to wear that particular label, I don’t want to belong to a particular institution.’ It’s a more bespoke form of spirituality.”

The third cluster, “tolerant nones”, were generally atheistic, but more accepting of religion than the first group. “They don’t see religion as evil, they’re a bit more live and let live,” said Spencer.

These were people who, on watching the Queen’s funeral earlier this week, “might have thought: ‘I don’t believe in this, but I do see the merit of marking great moments of state or indeed life with ceremony’.”

The discrepancy between the percentage of people defining themselves as non-religious in Theos’s research and the expected census results could be attributed to a “pearly gates syndrome”, said Spencer.

“There’s a finality to the census that you don’t quite get with opinion polls – you can change your opinion, whereas the census is the census. When push comes to shove, people may be more inclined to have a religious identity.”

Linda Woodhead, head of the department of theology and religious studies at King’s College London, said this year’s census results would continue the trend of more people identifying as non-religious and fewer identifying as Christian.

“The churches have failed dramatically as moral authorities, with the abuse scandals being just the latest nail in that coffin,” she said in a lecture on the future of religion in Britain, organised by the Religion Media Centre.

“There is currently a free for all in the area of values leadership … The Queen did an excellent job of becoming a values leader of much greater stature than any Christian leader in the country.”

The Scottish census was conducted earlier this year, with data expected to be published in 2023.