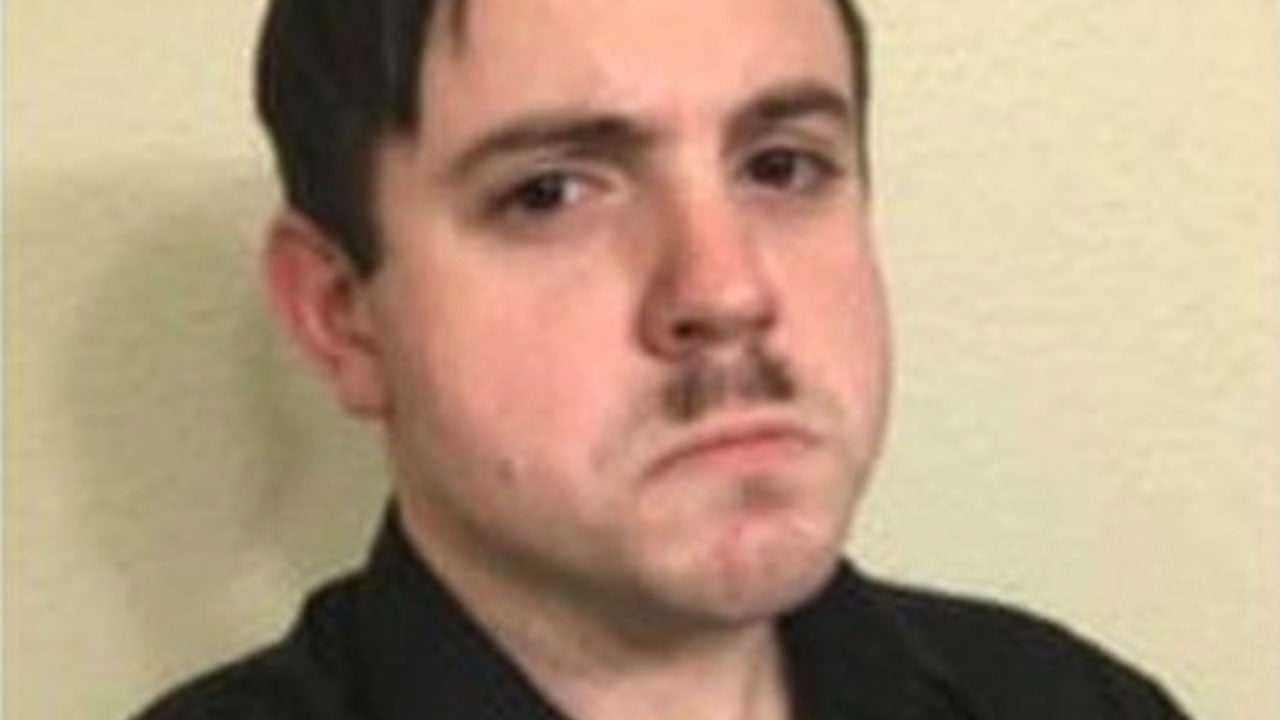 A former U.S. Army reservist and Nazi sympathizer whose photos of him with a “Hitler Moustache” gain traction on social media has been sentenced to four years in prison for his role in the January 6, 2021 Capitol riots, BBC reported.

Timothy Hale-Cusanelli, 32, was convicted in May on five counts and was sentenced this week to four years in prison, BBC reported.

He also was sentenced to three years of supervised release and ordered to pay $2,000 in restitution, CNN reported.

Federal prosecutors pushed for a six-and-a-half-year sentence for the New Jersey native but was given just four by a judge, NBC News reported.

Hale-Cusanelli failed to convince jurors during his trial that he didn’t know that Congress met at the Capitol, a claim he made on the stand to avoid an obstruction of Congress conviction. The judge in the case called his claims “a risible lie” and said he “absolutely knew,” NBC News reported.

“I know this sounds idiotic, but I’m from New Jersey. I feel like an idiot, it sounds idiotic, and it is,” Hale-Cusanelli told jurors on the stand when he claimed that he didn’t know Congress met at the Capitol.

The jury convicted him on five counts, including a felony charge for obstruction of an official proceeding, BBC reported.

Hale-Cusanelli, who was known for dressing up as Nazi leader Adolf Hitler, told U.S. District Judge Trevor McFadden prior to his sentencing that he owed members of Congress and law enforcement an apology, NBC News reported.

“I disgraced my uniform and I disgraced the country,” he said. “I do say ugly things,” he said on the stand, adding that they are “repugnant” in the eyes of many, he said. He assured the judge that he would “never see my face in court after this.”

When he addressed the judge, Hale-Cusanelli added that the time he spent in solitary confinement had changed who he was, NBC News reported.