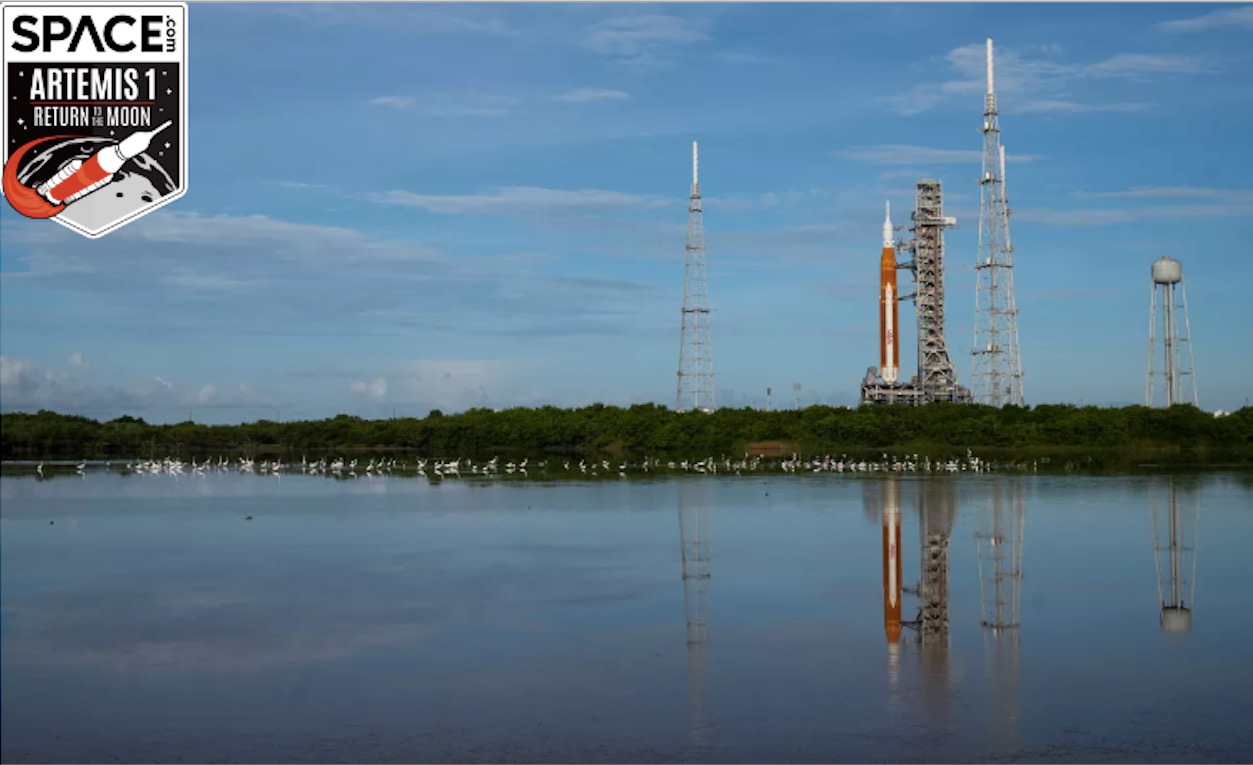 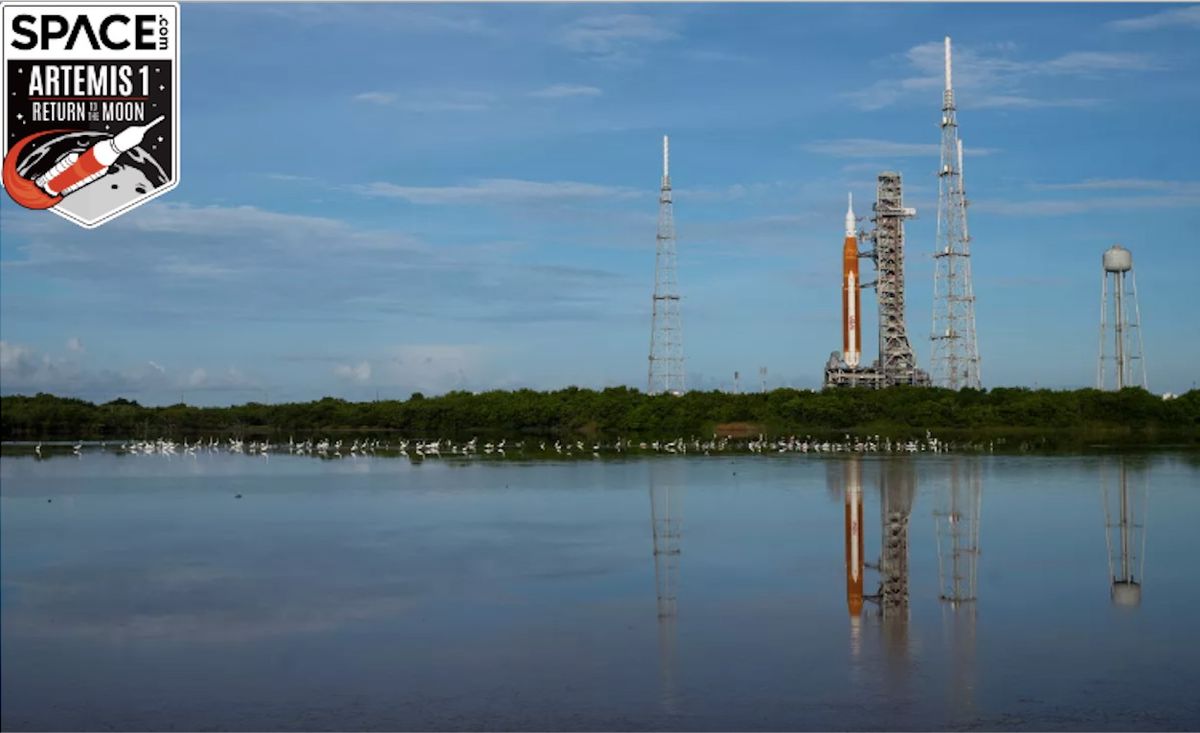 NASA will provide an update about its Artemis 1 moon mission today (Sept. 23), and you can listen live.

The Artemis 1 press briefing is scheduled to start at 12:30 p.m. EDT (1630 GMT). You can listen here at Space.com, courtesy of NASA, or directly via the space agency (opens in new tab). (It appears the briefing will be audio-only.)

Participating in the call will be:

Artemis 1 is the first mission of NASA’s Artemis program of moon exploration. It will use an SLS megarocket to launch an uncrewed Orion capsule on a long journey to lunar orbit and back.

NASA tried to launch Artemis 1 on Aug. 29 and Sept. 3 but was foiled by glitches both times. The Sept. 3 issue was a leak of liquid hydrogen propellant, which the mission team addressed by replacing two seals at the affected area, a “quick disconnect” linking the SLS core stage with a fuel line from its mobile launch tower.

The Artemis 1 team performed a fueling test on Wednesday (Sept. 21), and the fix held; the team detected a leak but managed to bring it down to manageable levels. All the objectives were met during Wednesday’s test, so “teams are fine-tuning procedures for the next launch opportunity, targeted for no earlier than Sept. 27,” NASA officials wrote in an update (opens in new tab) on Thursday (Sept. 22).

Today’s press briefing will give us more details about those procedures and the mission team’s plans going forward.

Those plans are contingent on several factors in addition to the leak repair. For example, NASA has applied for a waiver from the U.S. Space Force to extend the certification of the Artemis 1 flight termination system (FTS), which is designed to destroy the SLS if something goes wrong during launch. (The Space Force oversees the Eastern Range for rocket launches.)

The FTS was certified for 25 days and has exceeded that deadline. If the waiver isn’t granted, NASA will have to roll the Artemis 1 stack off its launch pad at Kennedy Space Center in Florida back to the facility’s huge Vehicle Assembly Building for recertification.

Then there’s the weather, which is always a concern on Florida’s hot and stormy Space Coast.