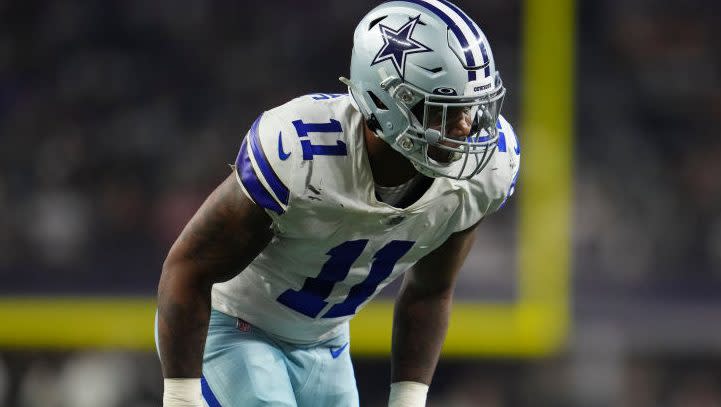 The Cowboys practiced without linebacker Micah Parsons on Thursday and they’ll do so again on Friday.

That was the word from head coach Mike McCarthy when he spoke to reporters ahead of the practice session on Friday morning. Parsons is dealing with an illness that McCarthy called a cold on Thursday.

McCarthy said that Parsons is feeling better than he was on Thursday, but the team is still keeping him off the field. Cowboys owner Jerry Jones said on Thursday that Parsons has tested negative for COVID-19 and the flu.

The Cowboys will hand in their final injury report for Monday night on Saturday and that will let us know if there’s any chance Parsons will miss the game against the Giants.