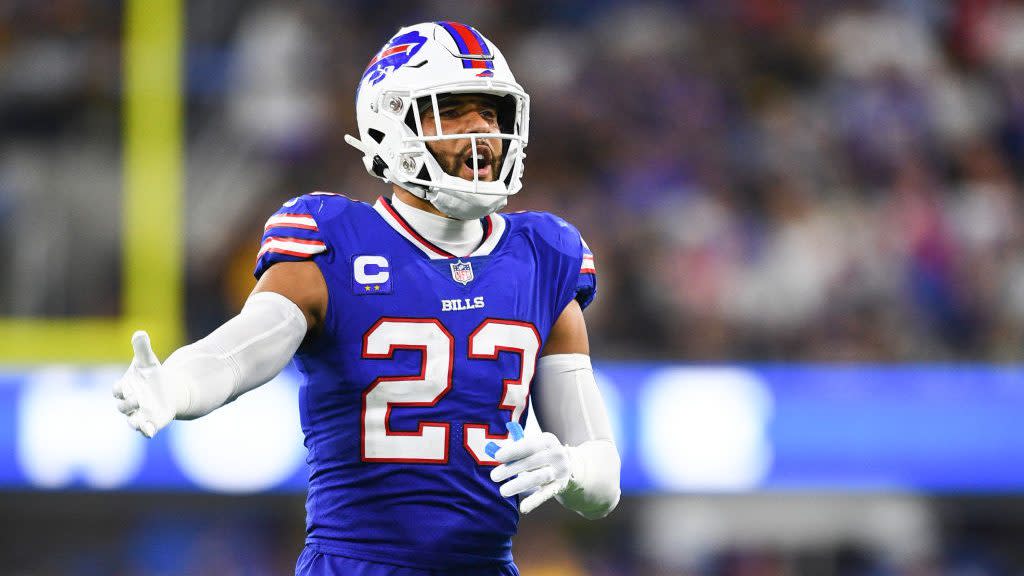 The Bills will be down at least a few significant defensive players for Sunday’s divisional matchup with the Dolphins.

Hyde and Jackson are each dealing with a neck injury. Phillips has a hamstring injury that has kept him out of this week’s practices.

The Bills may also be without safety Jordan Poyer, who has a foot injury. Poyer was a limited participant in Wednesday’s practice but did not participate on Thursday.

“He’s one of those that’s in that group — and we’ve got a couple of those guys, maybe three or four of them – that [it] still remains to be seen whether they’re going to be able to [play] on Sunday,” McDermott said in his Friday video conference. “So I’ll know a little bit more today. It may not still be definitive after today, but we’ll take it one day at a time.”

Given the strength of Miami’s receiving corps — Tyreek Hill and Jaylen Waddle each had over 170 yards receiving last week — there are some significant concerns in Buffalo’s secondary for this week.

Buffalo’s final injury report with game statuses will be released later on Friday.