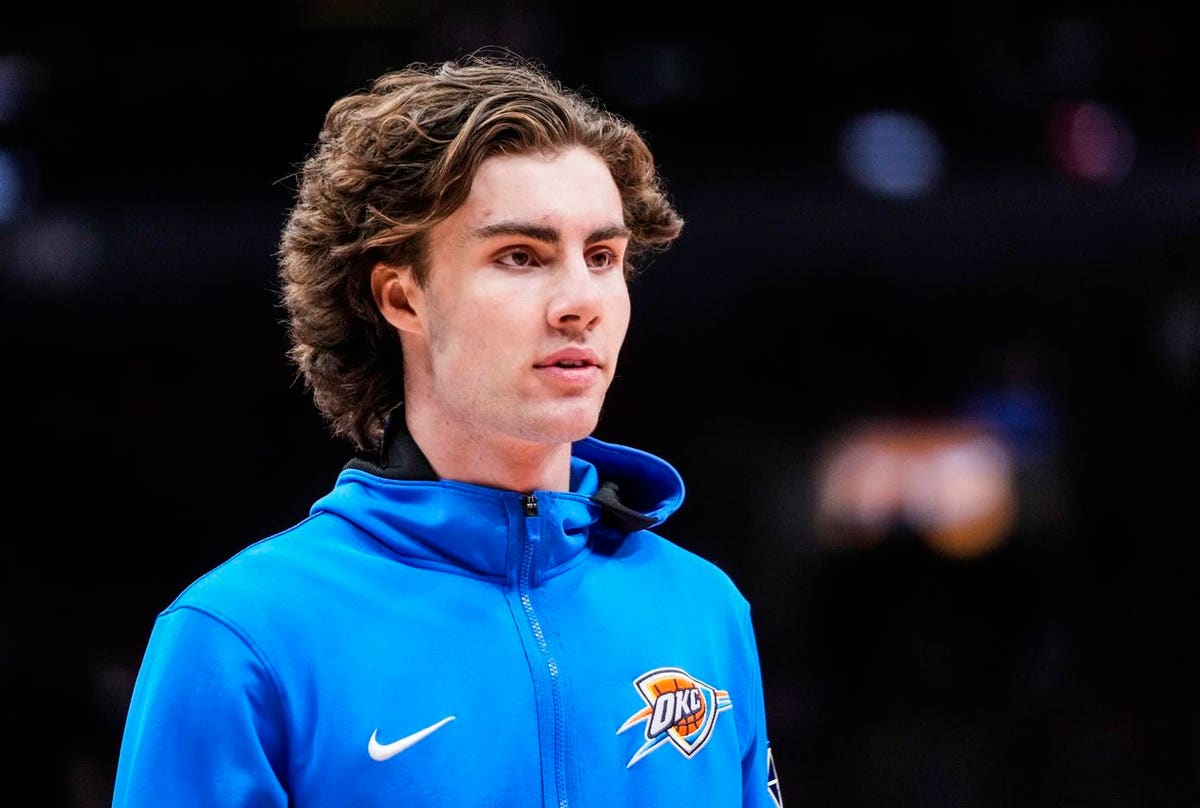 The 2022-23 NBA season is less than a month away, meaning training camp and preseason matchups are almost underway. This will be a crucial time for the Oklahoma City Thunder, who are an extremely young team and need to build as much chemistry as possible.

While Oklahoma City isn’t projected to be a playoff team this season, Thunder GM Sam Presti is entering the season ready for the team to improve regardless of record.

“I don’t think anyone would say we aren’t a work in progress, but I think we are a better team than we were at this time last season,” said Presti in a presser on Wednesday.

He would go on to say that not only is the team better now than it was at the close of last season, but he also expects the team to be better at the end of the upcoming campaign than they are now.

It’s never a good idea for a team to enter the season with a closed mind. The Thunder are entering the 2022-23 campaign ready to compete, and will make moves and adjust rotations as the season goes on depending on how the season is going.

“No one knows how this season is going to go. Save your predictions, burn your assumptions. There are no facts about the future,” said Presti.

With the Thunder being such a young, inexperienced team, the potential outcomes of this season are extremely broad.

Not only is the Thunder roster very inexperienced, but OKC is entering the season with the most difficult schedule in the NBA. However, the front office and coaching staff view this as a positive, giving the team more of an opportunity to play against the best competition as they develop.

“Much has been made about our schedule and it is the toughest in the league, but that’s going to make us better,” said Presti.

While the upcoming season is important for Oklahoma City, it’s really the future that’s the main focus. The 2022-23 campaign will be a building block in the continued rebuild of the franchise.

“It will happen as a result of a series of seasons that add up,” said the Thunder GM. “We are looking for overall improvement over a long period of time…Scaling the second mountain, returning back to the playoffs isn’t going to happen because of one season.”

It’s been well documented by Presti that there will be patience with the rebuild, as he wants the team to be a consistent playoff team at the end of it, not just a flash in the pan. It’s about doing what you can to avoid setbacks and acknowledging that it does take luck along the way.

Whether it’s luck or misfortune related to injuries, the draft lottery or other factors, these things make it nearly impossible to predict when the rebuild will come to an end. If everything goes right, perhaps the Thunder could arrive as early as next season. On the flip side, it could take another several years. Either way, the team is prepared to not making impulse decisions that could be premature.

One unfortunate situation that recently happened is the Lisfranc injury suffered by No. 2 overall pick Chet Holmgren, who will miss the entire 2022-23 season. With that in mind, Presti doesn’t believe that will hinder his long-term development. He views this significant injury as something that doesn’t set him back developmentally, but more tactically.

“As far as Chet, the thing we lose more than anything is tactically being able to see him and how he interacts with the rest of the guys,” said Presti in this week’s presser. “We won’t get that exposure. I can’t sugarcoat that.”

This team has a long runway, and at some point down the road things will click. The core is already starting to form, and in a few years each of these young pieces will emerge as experienced players that are coming into their own.

“Shai [Gilgeous-Alexander] is just entering his pre-prime years. Josh [Giddey], Chet [Holmgren] and some of the other guys are still a few years from getting to that point. But at some point those tenures are going to overlap,” Presti said.

When that time comes, Oklahoma City will look to be prepared to take the stage as a legitimate contender. This will also be the time in which the Thunder can cash in some of their draft assets to enhance the roster via trade.

It may not be a season full of wins upcoming for the Thunder, but the rebuild appears to be progressing in the right direction.