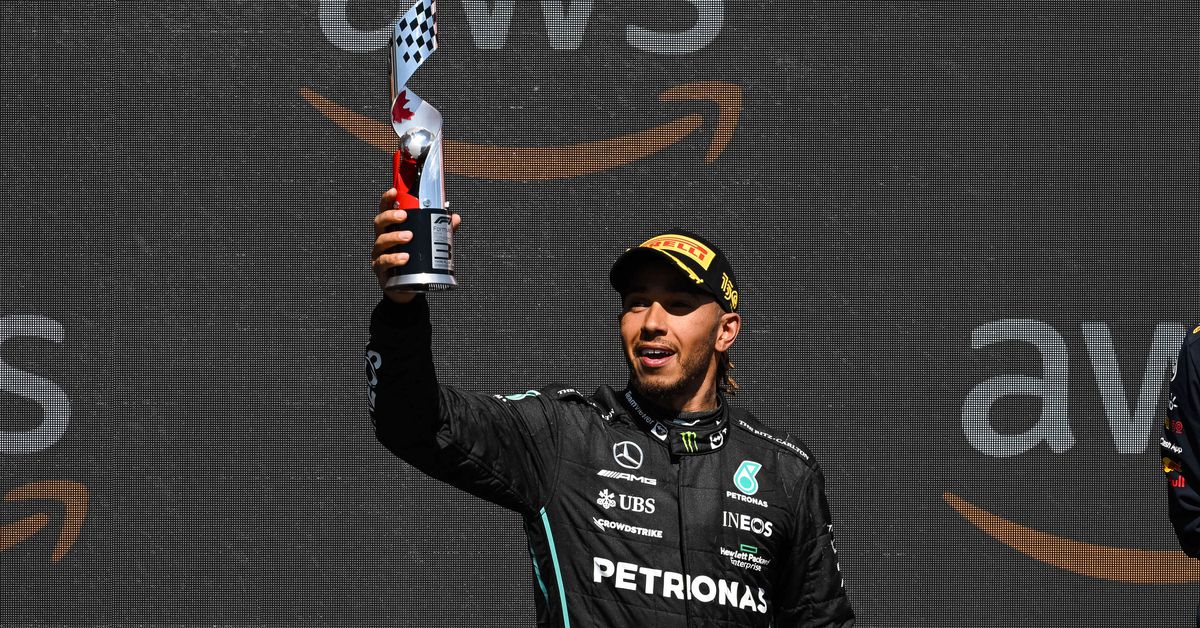 With the 2022 Formula 1 season entering its final stretch, Mercedes’ Lewis Hamilton addressed both his season, and his future, in a recent sitdown with Formula1.com. In the discussion, the driver outlined what a record-breaking eighth Formula 1 World Championship would mean to him, his future in the sport and his future with the Mercedes racing team.

Hamilton, who has fallen out of contention for a championship this season, recently made his 300th Grand Prix start and is currently the record-holder for the most pole positions (103) and victories (103) in F1 history. His seven titles place him alongside the legendary Michael Schumacher for the most in F1 history, and with one more title, he would stand along atop the sport.

Hamilton’s best performances this season have been a pair of second-place finishes, first at the French Grand Prix back in July when he finished ten seconds behind Red Bull’s Max Verstappen. That Grand Prix was notable for a crash from Ferrari’s Charles Leclerc that saw Leclerc give the lead to Verstappen on lap 18, allowing Red Bull to cruise to the victory.

Hamilton then finished second at the Hungary Grand Prix a week later, against behind Verstappen, despite posting the fastest lap time during the event.

Still, despite the fact that Hamilton and Mercedes have fallen out of title contention, the driver has no visions of being anywhere else. “I think I’ll always be with Mercedes until the day I die. I feel like I can race for quite a bit longer, so I’ll be potentially steering towards that.”

Hamilton’s future also involves a foray into the National Football League. It was announced recently that he was joining the new ownership group of the Denver Broncos:

Excited to join an incredible group of owners and become a part of the @Broncos story!! Honoured to work with a world class team and serve as an example of the value of more diverse leadership across all sports. Roscoe already thinks he made
the team #LetsRide pic.twitter.com/TSLQdPM8Hz

Still, his focus is on the track, and that potential record-setting championship. So you can put those stories about his impending retirement on the shelf for a while longer:

For years we’ve been going around, up and down with stories of retirement and stopping. For me, I feel healthier than I’ve ever felt, as I focus a lot on that – I’m feeling fit. I love what I’m doing and I don’t plan on stopping any time soon.

F1 recently announced their 2023 schedule, with a record 24 events, including 3 in the United States.