The Ram 1500 EcoDiesel is set to go out of production in January and it appears the diesel-powered Jeep Wrangler is also living on borrowed time.

According to a post on the JLWranglerForums, dealers were recently informed about a new Farout Edition that will serve as the “final edition of [the] Rubicon Diesel.”

The limited production model will have a lightly revised exterior that features a gloss black grille and a black hood graphic that notes it is powered by a “3.0 Diesel.” The SUV will also come equipped with LED lighting units, body-color fender flares, and five-spoke wheels that feature a two-tone finish. 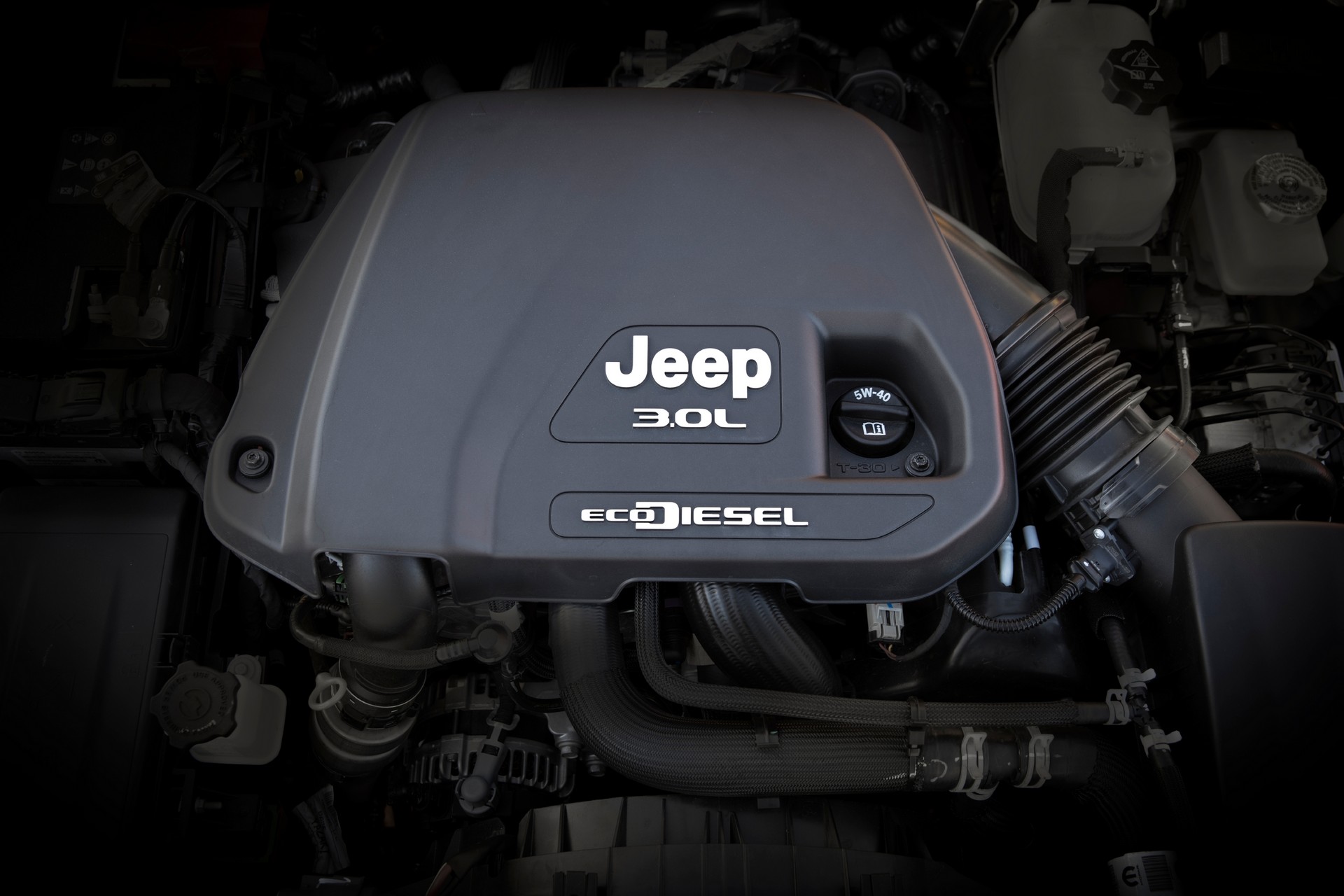 Moving into the cabin, buyers will reportedly find black leather seats with contrasting red accents. They’ll be joined by slush mats and the Cold Weather group, which adds heated front seats and a heated steering wheel.

Rounding out the highlights are the Safety Group, which adds ParkSense Rear and a Blind-Spot Monitoring System with Rear-Cross Path Detection. The model is also slated to have the Trailer Tow package that adds a Class II hitch.

There’s no word on pricing at this point, but many of the features are already available on the 2023 Wrangler Rubicon. As a result, this will likely be one pricey special edition as we built a similar model that stickered for $63,110 including a $1,595 destination charge.