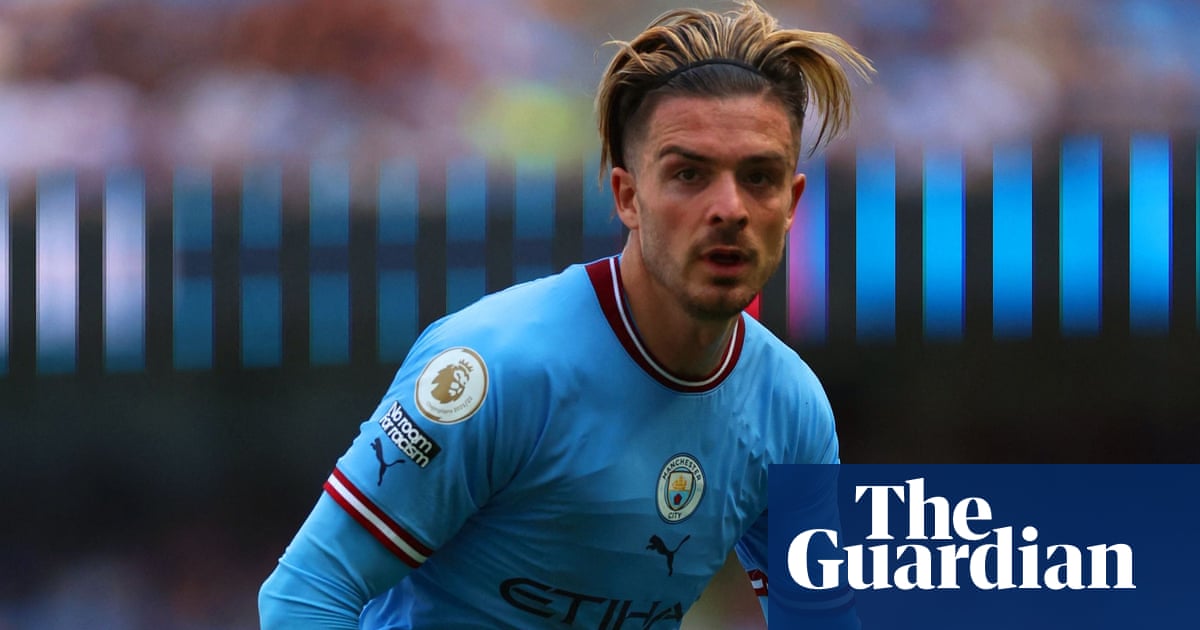 The England footballer Jack Grealish was at a party at the house of his Manchester City teammate Benjamin Mendy where two young women were allegedly raped, Chester crown court has heard.

One of the accusers told the court on Friday that another woman, who alleges she was raped by Mendy’s friend Louis Saha Matturie, claimed she had sex with Grealish on the same night.

Mendy, 28, and Matturie, 41, are on trial for multiple charges of rape and other sexual offences against a number of young women. Both deny all offences.

Grealish, who is in the 23-man matchday squad for England’s match against Italy on Friday, was named during a police interview given by a woman that was played to the jury.

The woman, aged 17 at the time, alleges she was raped twice by Mendy on the evening of a party at his house in Prestbury, Cheshire, in August last year. She said she was told by the woman allegedly raped by Matturie that she had also had sex with Grealish.

Grealish was also mentioned during the trial at the end of August, when he and another teammate, Kyle Walker, were named in a witness statement. The witness told police she had seen Grealish and Walker at one party, which was not one of the events relating to Mendy and Saha’s trial.