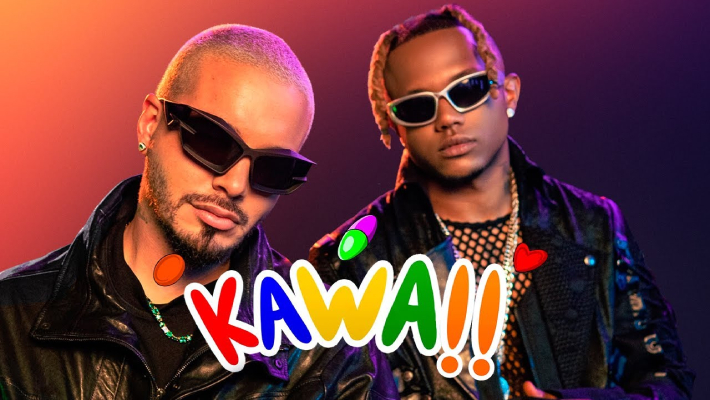 J Balvin goes anime with rising Chilean singer Polimá Westcoast in their music video for “Kawaii.” In the video that was released today (September 23), both artists party together in a Neo Tokyo-like town.

Westcoast has become one of the biggest Latin artists to emerge from Chile. Back in February, he released his breakthrough hit “Ultra Solo” alongside fellow Chilean act Pailita. The song has amassed over 208 million streams on Spotify. A remix dropped a few months later with Paloma Mami, Feid, and De la Ghetto that added 126 million more streams to the track’s tally.

Westcoast said in a statement, “For me, being able to record along J Balvin means that this world really is for the dreamers, he has inspired me. I’m surprised by this project with one of the big ones in the music industry. It is amazing how music has no boundaries and inspires generations. I hope everybody enjoys this song because for me it has been both an honor and a gift.”

Watch the ‘Kawaii’ video above.