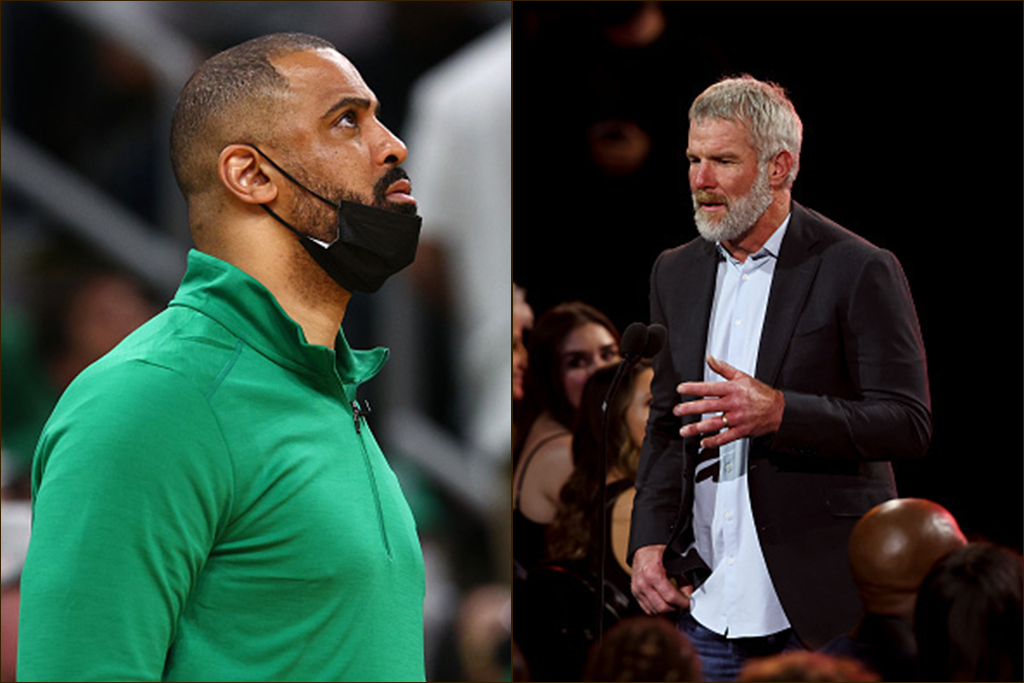 While that question is hard to quantify, it was equally tough to ignore the chorus of critics who filled Thursday’s social media timelines and echoed that very sentiment after it was reported that Udoka violated the Celtics’ code of conduct by having a consensual, intimate relationship with an unidentified team staffer.

The result was an onslaught of tweets and other social media posts about the prospects of Udoka being suspended for a full season — the same punishment the NBA gave Phoenix Suns owner Robert Sarver for being a racist sexual harasser.

But another conversation was sparked amid the debate over whether Udoka’s metaphorical crime fit the presumed punishment as people openly wondered what is more newsworthy — two consenting adults having a private affair or the fact that Mississippi gave away millions of dollars earmarked for state welfare to wealthy people while ignoring a lingering water crisis in its capital city?

After all, critics argued, the Mississippi welfare scandal involves a way higher profile sports figure than Udoka in Favre, a revered NFL legend, and has much greater consequences than an alleged sexual affair in the workplace.

Going strictly off the eye test — especially on social media — it sure seemed like the Udoka news was getting more play than the scandal in Mississippi. “Ime Udoka” was among the top trending topics on Twitter since the first report broke late Wednesday night and variations of that story were nearly impossible to avoid on popular social media apps like Facebook and Instagram.

But it’s important not to conflate apps like Twitter with what is actually real, as evidenced by Pew Research Center data that surveyed thousands of Twitter users in an effort to gauge “which voices are represented” the most.

Of course, sports media covered the Udoka story, but that fact also contributed to the skepticism from critics wondering whether those same athletics-focused outlets were showing the same apparent levels of urgency in their coverage of the Mississippi welfare scandal.

But a closer look suggests that the outsized amount of coverage for Udoka is simply the result of breaking news controlling the news cycle, much like what happened when Favre re-emerged earlier this month as a prime suspect in the welfare scandal in the poorest state in the U.S. At that point, “Brett Favre” was also a top trending topic.

However, to be sure, Favre has been implicated in the welfare scandal for more than two years, according to coverage from the Mississippi Free Press. A steady stream of news from the welfare scandal has been produced ever since, seemingly reaching a fever pitch this month after text messages were released suggesting former Gov. Phil Bryant helped channel at least $5 million of the state’s welfare funds into a volleyball stadium project for Favre and his alma mater, the University of Southern Mississippi. Critics said Favre was “stealing” the welfare funds.

At that point, the news of the Mississippi welfare scandal was inescapable, even on the sports sites like ESPN — an outlet which critics on Thursday said ignored Favre while boosting the story about Udoka.

On Thursday, John Davis, the former executive director of the Mississippi Department of Human Services, pleaded guilty to a host of federal and state criminal charges for misusing the state’s welfare funds to the tune of $77 million.

That particular news was folded into a New York Times report about how the Mississippi welfare scandal is spreading well “beyond Brett Favre”. Variations of news articles about Davis published Thursday and covering the Mississippi welfare scandal could similarly be found in other renowned mainstream media, including the Washington Post, USA Today and the Associated Press, the latter of whose content is widely syndicated and boasts that “more than half the world’s population” sees its journalism daily.

Conspicuously missing from those and other mainstream news outlets was any reports having to do with Udoka, a fact that was inconsistent with claims that the Mississippi welfare scandal was not being covered widely enough.

Again, it’s nearly impossible to quantify which news story has garnered more coverage considering the Mississippi welfare scandal has been going on for so long and the report about Udoka only broke less than 24 hours ago. The fact of the matter is that the coverage for both stories is out there for readers to readily find. (And yes, NewsOne has also been covering the Mississippi welfare crisis, and it was a top-performing story for the site — just like NewsOne’s coverage of the report about Udoka on Thursday.)

As the saying goes, optics aren’t everything.

Here’s What We Know About Jackson, Mississippi’s Water Plant Crisis 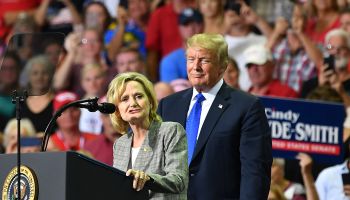