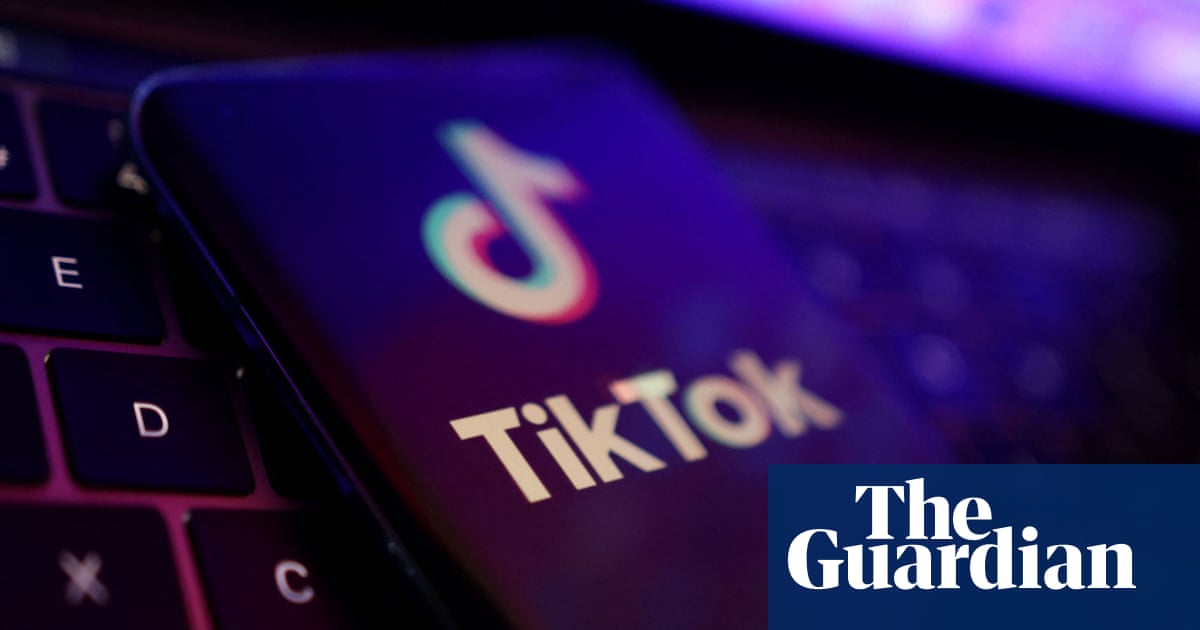 Interest in NyQuil chicken appears to have substantially increased after the US Food and Drug Administration (FDA) issued a warning about the “recent social media video challenge” that drew widespread media coverage.

The FDA issued a statement on 15 September warning of social media videos encouraging people to cook chicken in NyQuil: “The challenge sounds silly and unappetizing – and it is. But it could also be very unsafe.

“Boiling a medication can make it much more concentrated and change its properties in other ways. Even if you don’t eat the chicken, inhaling the medication’s vapors while cooking could cause high levels of the drugs to enter your body. It could also hurt your lungs,” the notice said.

According to data TikTok provided to BuzzFeed News, searches for NyQuil chicken rose significantly following the FDA’s announcement and its subsequent media coverage, from five on 14 September to around 7,000 by 21 September.

NyQuil chicken appears to have originated on 4Chan in 2017 and earlier this year made the rounds in the news cycle.

It’s unclear to what extent users sharing content about the phenomenon actually participated in a “trend”. Most related content on TikTok shows people reacting with outrage to the same video of a person cooking chicken in NyQuil, TechCrunch reports.

But the controversy highlights the difficulty for government agencies and the media in responding to increasingly extreme social media challenges. At least one person reportedly died after participating in 2020’s “Benadryl challenge”, in which people ingest large amounts of antihistamines in an effort to induce hallucinations. The families of an eight-year-old and nine-year-old who died while trying a “blackout” challenge have sued TikTok.

The FDA said in a statement to the Guardian that it had issued the consumer update after it “observed social media trends promoting dangerous misuse of medications” through routine drug safety surveillance.

“The communication informs healthcare professionals and consumers (including parents) of this safety concern to facilitate its monitoring, management, and hopefully risk reduction,” a spokesperson said. “To that effect, the consumer update proactively communicates how to keep children safe and prevent potentially harmful trends, and the update includes directions on how to store and use over-the-counter drugs safely.”

“The FDA took a certain step to raise awareness, but has it gone too far to be helpful at this point?” Corey Hannah Basch, a professor of public health at William Paterson University, told the New York Times. “Most likely because it’s just brought many people to think about something they were not thinking about before.”

TikTok has diverted searches for “NyQuil chicken” to a warning about online challenges, a spokesperson told BuzzFeed.

“Content that promotes dangerous behavior has no place on TikTok. This is not trending on our platform, but we will remove content if found and strongly discourage anyone from engaging in behavior that may be harmful to themselves or others,” the company said in a statement.